A transportive time-lapse is something that never gets old, particularly when it looks and sounds as elegant as a waking dream. Forcibly poetic diction to describe lengthy slider moves and dramatically shifting clouds, perhaps. However, it’s hard to ignore the feeling you’ll get when you take this trip to Døvrefjell, a mountain in Norway that never looked more serene.

Videographer Alejandro Villanueva spent five days capturing one of the most hypnotic odes to nature and architecture you could ever hope to run into. His film, "Snøhetta Viewpoint 4K," is certainly worth the watch. 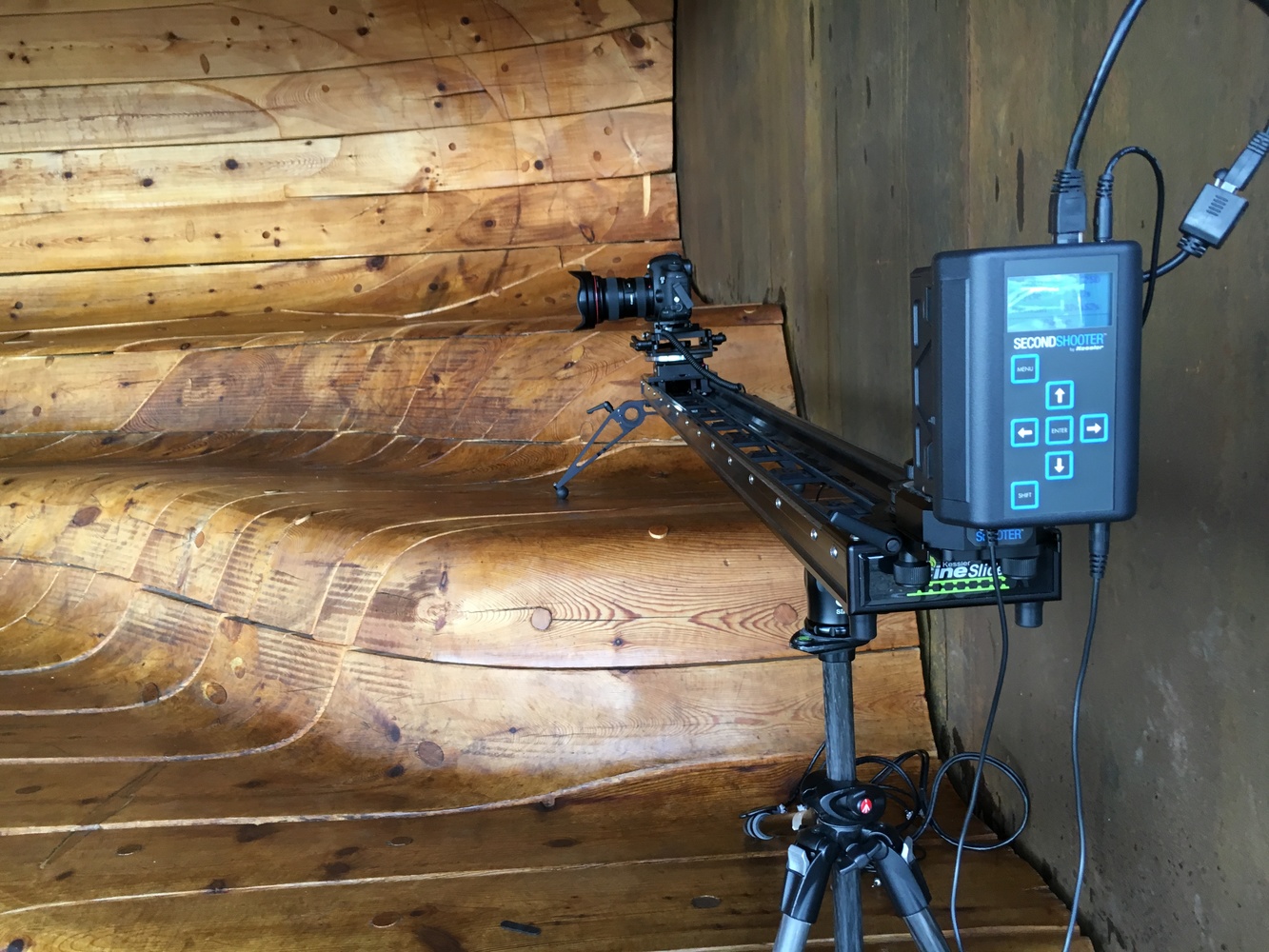 “This time-lapse is the start of a longterm project to document the finest examples of Scandinavia´s modern architecture,” Villanueva told Fstoppers. “Why did I choose this building? Mostly because of the symbolism that surrounds Døvrefjell, a mountain that is deeply connected to Norway and its people.” Villanueva says that it's his love for the land in which he resides that drove him to pursue the project despite challenging weather and long commutes. After five days of filming, he said he is grateful for the results. 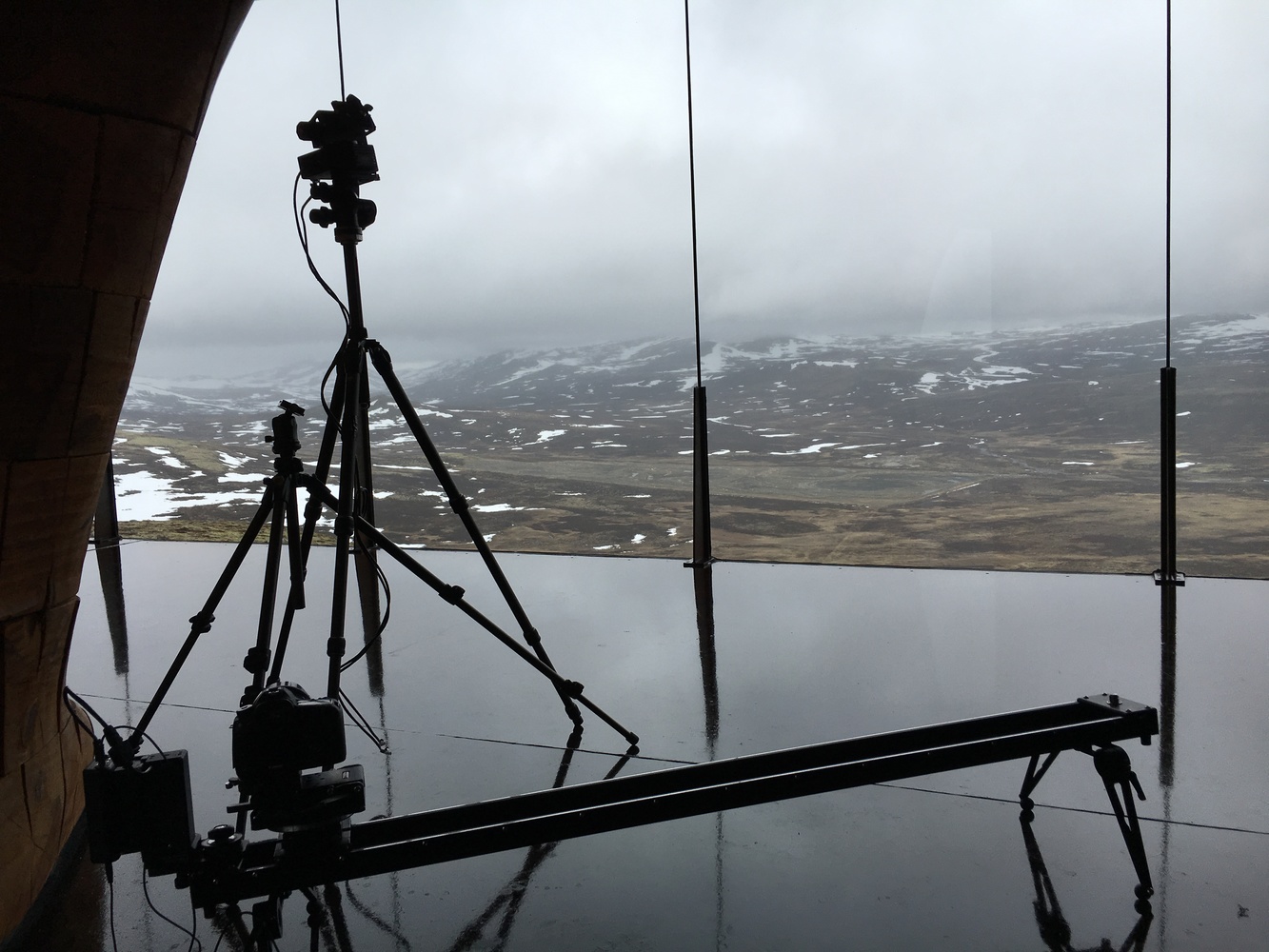 “You can say that this short film represents my very humble homage to the country that I call home for the past six years,” he said. “The help of the Norwegian Nature Inspectorate and the Norwegian Wild Reindeer Center was invaluable in the production of the project, as they allowed me exclusive access for several days to shoot.” 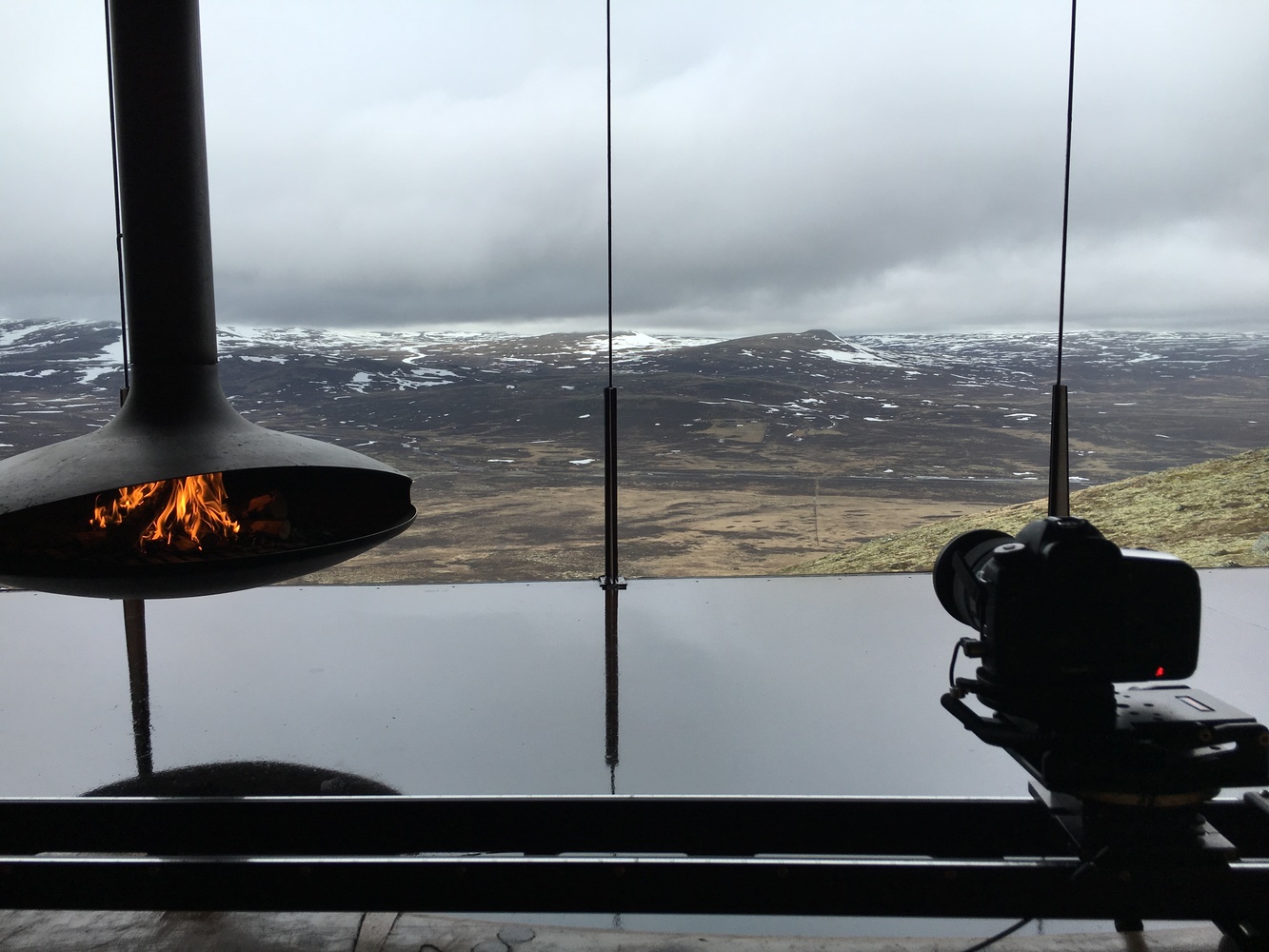 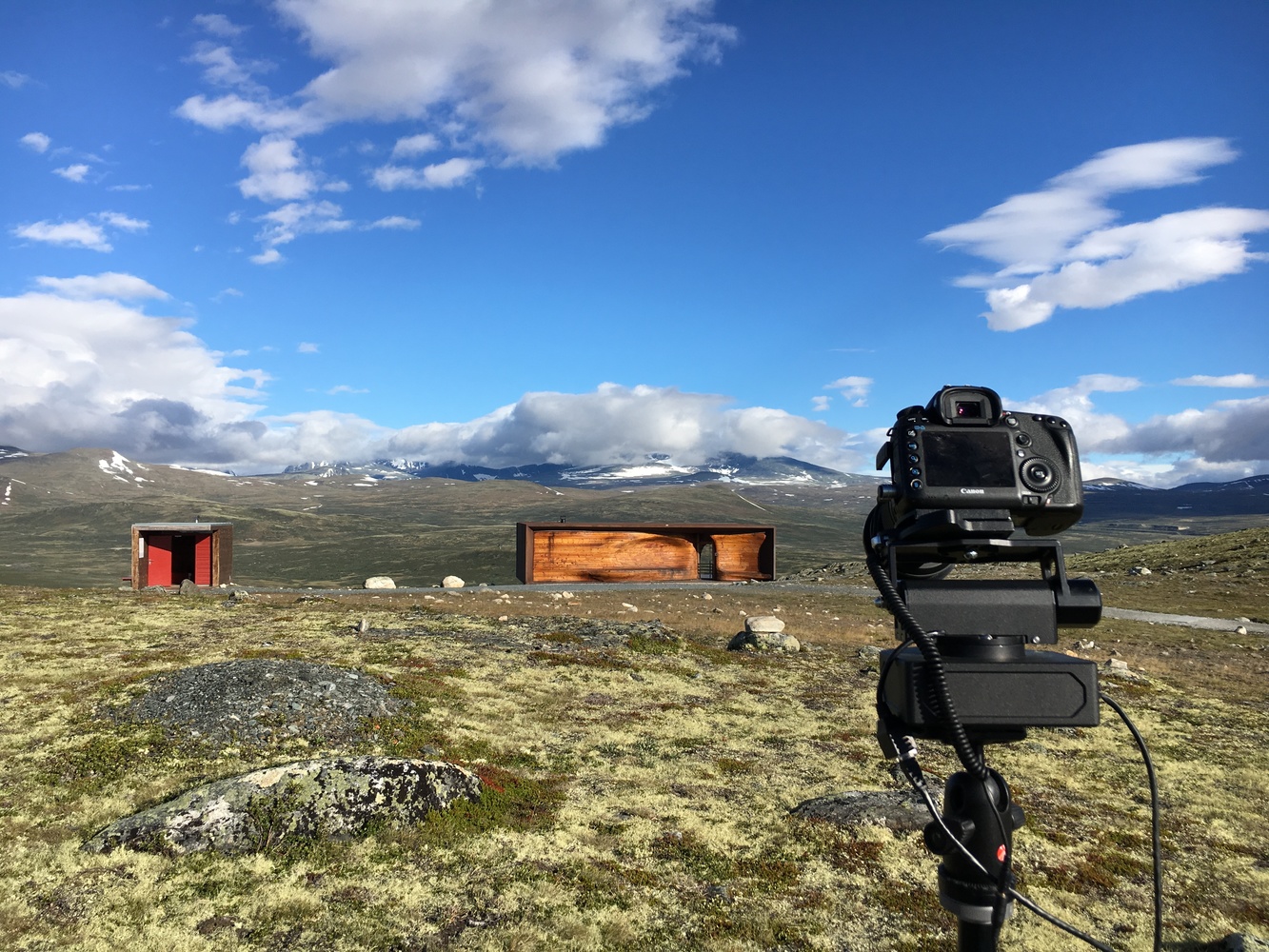 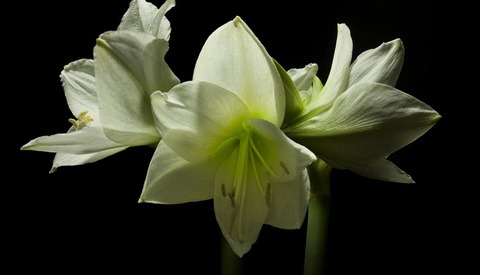 BTS / May 8, 2017
The Most Beautiful Flower Bloom Time-Lapse You'll Probably Ever See and How It Was Made 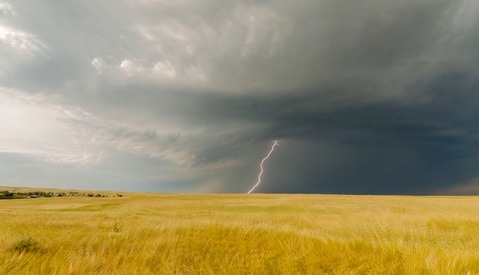 Thanks a lot Mike! really appreciate it!

I'm deeply drawn to work that depicts isolation and loneliness - I have no idea why. This short video is AMAZING!

Thank you Chris, I´m glad you have enjoyed the video!

Great shots, but you leave me wanting a lot more. Feels like it should be a part of a bigger piece with someone talking about the gorgeous building and that lovely location.

Hi Robert, that´s a big compliment! I´ll tell that to the designers :)