Russell James has quite firmly held the position of official backstage photographer at the Victoria’s Secret shows for 22 years – since the first in 1995. Now, he’s written a book about the experience.

Since that initial 1995 show at the Plaza Hotel in New York City, James has shot thousands of photos of the “Angels” – lingerie-clad models who take to the runway to show off the latest Victoria’s Secret designs. In recent years, it has become one of the most highly sought-after fashion shows, featuring models such as Naomi Campbell, Kendall Jenner, Heidi Klum, and even the highest-paid supermodel in the world, Gisele Bundchen.

James has promised to give away details of what happens backstage. On the topic of the huge wings models have to wear, James said, “They were so fixed and rigid and would always cut the girls’ shoulders as they walked down the runway. It was like putting on scuba tanks.”

James was first hired to give the brand’s campaigns a more “fashion-forward” look. Finding himself the designated photographer ever since, shooting campaigns and catalogs as well as the shows, the 55-year-old just released his book, entitled “Backstage Secrets: A Decade Behind the Scenes.” It promises some of the “sexiest” images from his career of taking backstage photos.

Speaking to Maxim, he said:

If you had told me when I was 15 making trash cans on an assembly line in a factory in Australia that I would be shooting photographs for one of the world's most significant brands I would have looked at you blankly. Fast-forward to the year 2017 and I have had almost 17 years of the most extraordinary access.

He chose Australia’s original Victoria’s Secret Angel Miranda Kerr for the cover of the book, which was released this past weekend.

See more by grabbing a copy yourself or on James’ Instagram. 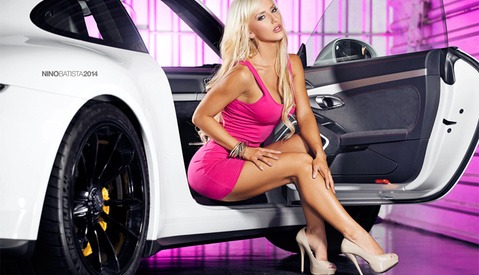 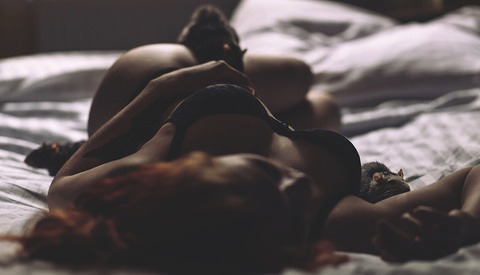 Is it any good?