Roger Deakins is one of the top cinematographers of our time, having shot films like "Skyfall," "Blade Runner 2049," and many, many more.

In this video from Rotten Tomatoes, Deakins breaks down his award-winning cinematography by talking about scenes from various films he's shot. If you don't know who Roger Deakins is, he has been behind the looks of 80 films according to his IMDB page, from "The Shawshank Redemption" to the upcoming WWI film "1917," which is the bulk of the interview.

I personally love hearing from the greats, seeing how they did big budget things in camera, where they used effects to guide them and such. It can be such a great learning experience and can improve your own work on any scale. Be it ideas, concepts, or even just inspiration to go out and shoot, videos like these are a great watch when you want an alternative to yet another gear video.

My favorite piece in this video is when he talks about one of the most iconic scenes of his career during "The Assassination of Jesse James by the Coward Robert Ford." He goes into some of the discussions and miscommunication that can come from working with directors and how working with one director on multiple films allows you to really develop a shorthand.

Overall, it's a great video about one of my favorite cinematographers. What did you think?

Posted In:
BTS
via:
Rotten Tomatoes
Post a commment

Opinion / September 7, 2019
Three Films to Watch That Will Make You a Better Photographer 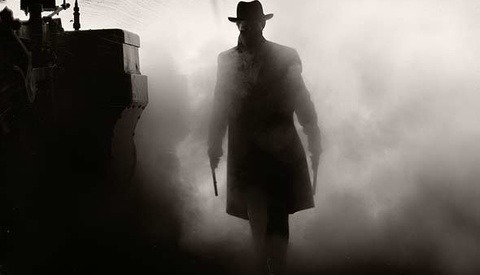