Foster Visuals, known for the nationally-awarded "Legacy Project," recently teamed up with DJI to tell the story of Heraldo Riel, a gaucho in Patagonia, Chile. Like his father before him, Riel became a Gaucho at the age of nine. To be a Gaucho means to be kind and caring for all living things. Using a combination of equipment, including the DJI Osmo, Ronin, and Inspire 1, Brent Foster and his team tell Riel's story and captures the intense beauty and solitude of the remote section of Patagonia in which Riel lives.

About a year ago, Foster and his team were approached by DJI. They had seen "The Legacy Project" and were interested in having the Foster Visuals team traveling to different areas of the world and tell more stories using DJI gear. Having been using DJI gear all along, the team was instantly sold and quickly agreed that the story of the most isolated Gaucho in Patagonia would be their first project. 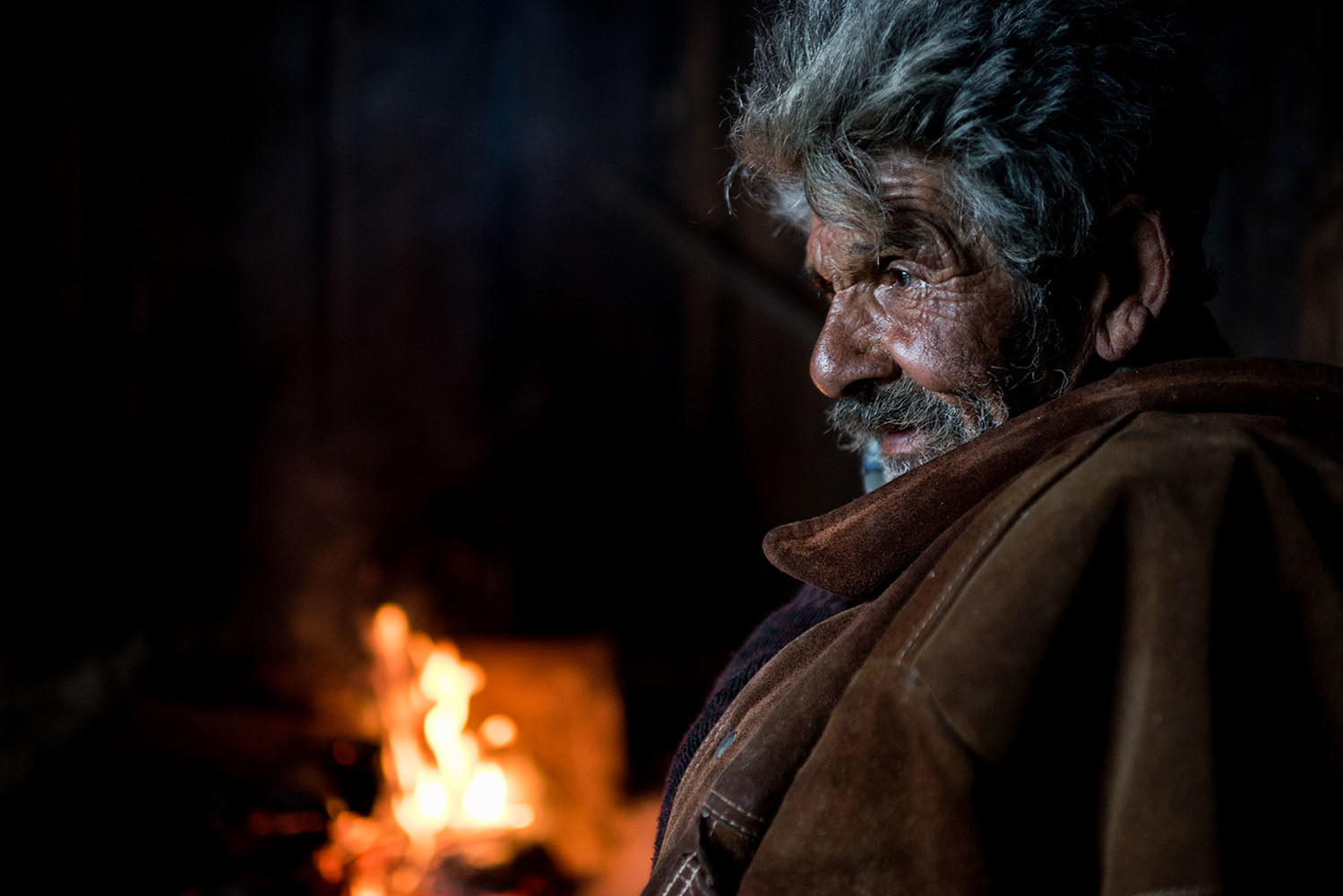 With their project now decided on, the four-man crew of Brent Foster, Preston Kanak, Pawel Dwulit, and Max Cruz knew they would have many challenges ahead. Starting in Toronto, the crew flew to Santiago, and after a layover they boarded another flight to Balmaceda. After Balmaceda they drove 15 hours to Villa O' Higgins where they would pack 11 horses and travel 3 days through the Andes, facing ice cold river crossings, mountains, and bucking horses. According to Foster, "The horses were one of the greatest challenges on this trip, but also one of the most memorable parts of the journey." 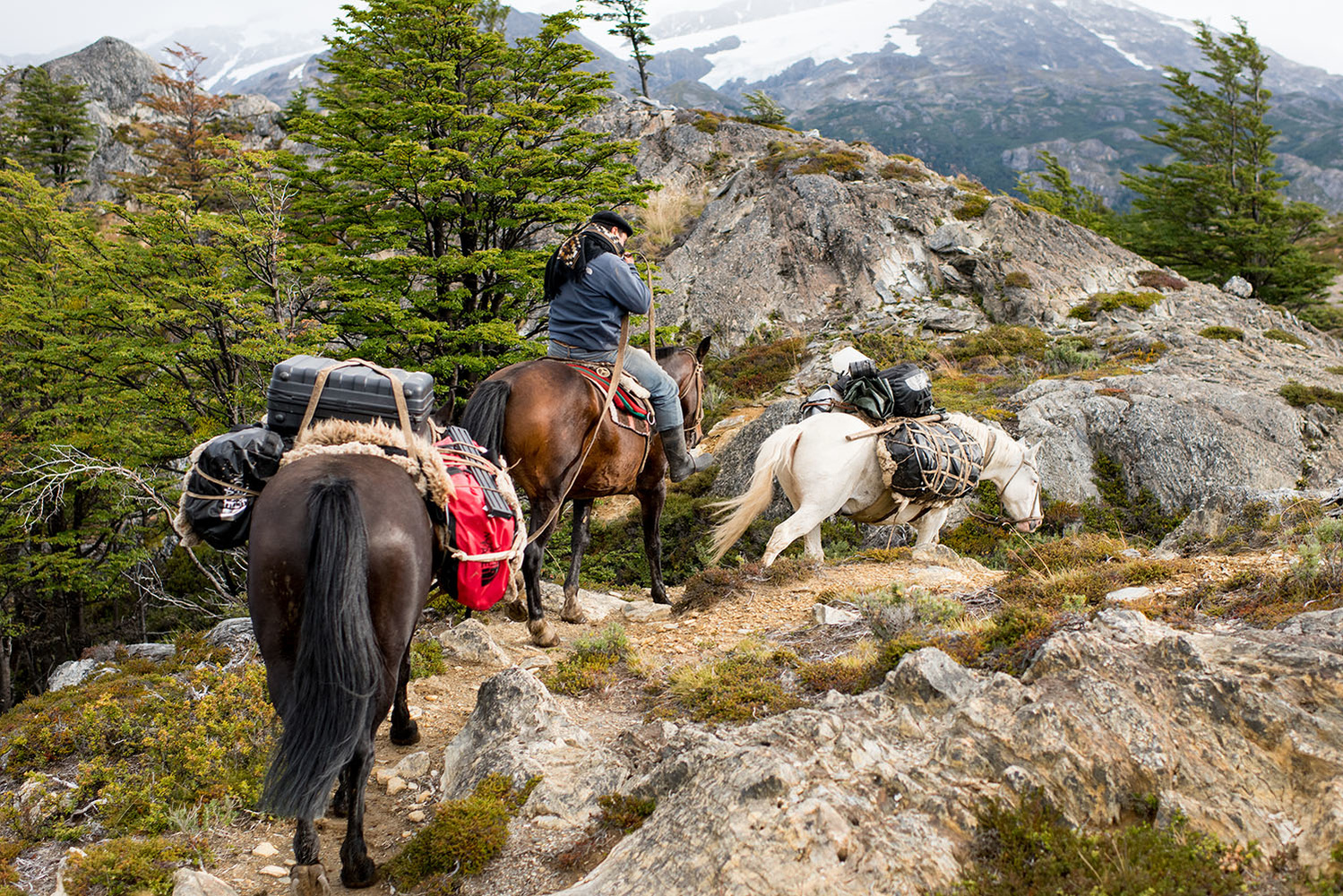 Other challenges that Foster and his team faced were communication, batteries, data, and working with the character himself. To deal with communication, the team included Max Cruz who served as a fixer/translator for the project. When working in a foreign language, Foster explains the importance of having a translator who has a strong understanding of production and logistics of traveling in a remote area like Patagonia. When it came to batteries, the team carried a Goal Zero Yeti and about 20 Osmo batteries. "Typically when we’re filming, each night we have the chance to download and review footage, and start to put together a rough cut. This time around we were limited to downloading and backing up the footage to two drives. Every ounce of power needed to be dedicated to the back-up process, leaving no opportunity to review on the fly," explains Foster.

Going into the project, Foster and his team hoped to direct some key scenes involving Riel. Having never met their subject, the team quickly realized that although Riel was very welcoming, he wasn't going to change his daily routine in any way. With this being said, the team quickly switched tactics and adjusted to shooting with a documentary approach. "The result is a less directed, but perhaps even more authentic story about his life in Patagonia," said Foster. 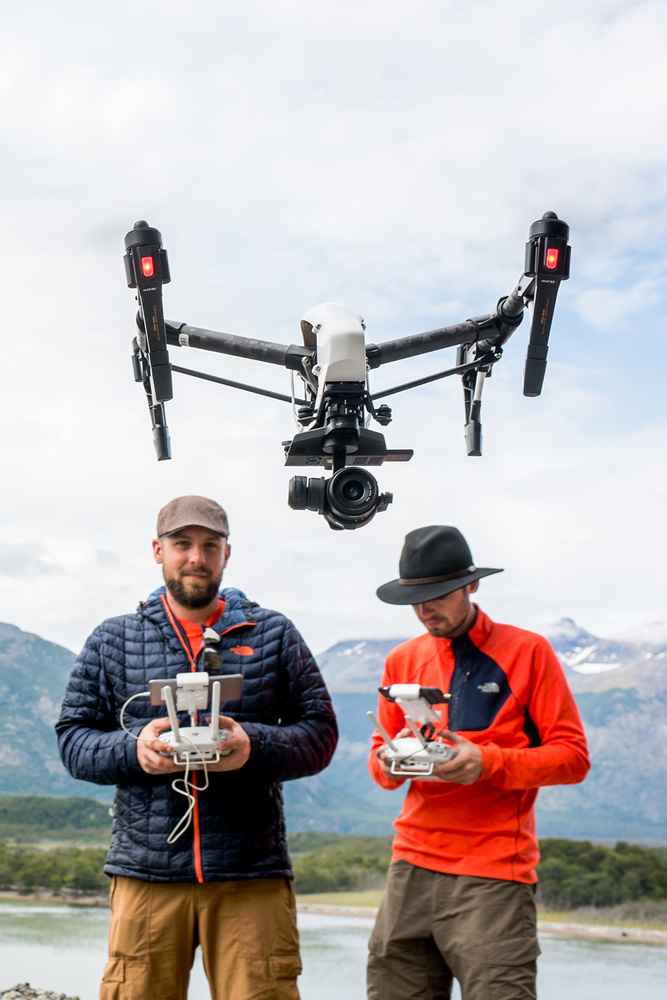 "The Last Colonizer" is a beautiful story showcasing the remoteness of Patagonia and highlighting the unique life of Heraldo Riel. Filmed using some of the latest equipment from DJI, the project, while it may have had many challenges, is truly a dream adventure for many videographers. From days of traveling on horseback, to the complications of working with equipment in a remote location, and dealing with communicating in a foreign language, Foster and his team ended up with a finished project that captures an amazing perspective on life and the beauty of coinciding with nature and solidarity. For a deeper look at what went into the project, check out their behind-the-scenes video above as well as Foster's blog post about the trip. Don't forget to head over to the Foster Visuals website and check out their other projects including "The Legacy Project." Feel free to let us know what you think about the project and share any experiences you have using equipment in remote locations.

Michael Brown is a freelance photographer based on the east coast, with a wide variety of photo, video and graphic design experience. 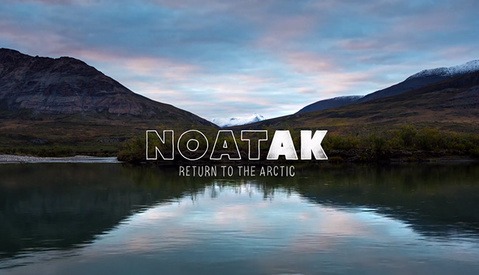 BTS / August 8, 2016
Using the Canon 1DC in the Alaskan Wilderness to Capture a Short Film in 4K 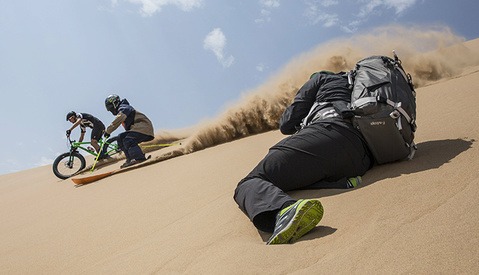 really well done, anything that has Preston Kanak involved is gonna work out great!