Last year, Fstoppers interviewed photographer, and possibly one of the nicest people on the planet, Coty Tarr. Last week, Coty got not only his first cover ever, but THE cover for anyone that photographs anything remotely athletic - Sports Illustrated. What makes this story so great isn't just that it's the cover of SI, it's that Coty grew up just south of Pittsburgh. He's a diehard Pittsburgh sports fan. It wasn't just a cover for him... it was home.

On Tuesday, while catching up on some work, Coty gets a call from SI to see if he's available to fly to Pittsburgh Thursday morning. Of course he says, "Yes." The assignment is to photograph Pirates center fielder Andrew McCutchen...with the potential to be the cover. 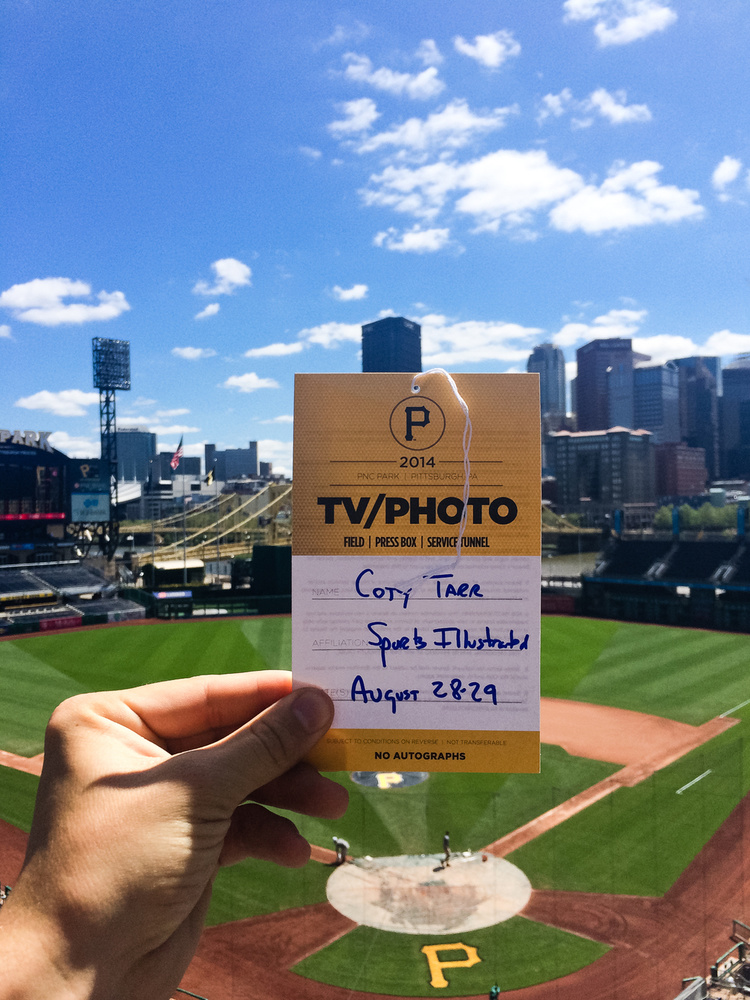 On Thursday, the day before the shoot, the location (PNC Park) is scouted. He would need send potential shots back to the magazine for layout decisions. The shots they decided on allowed the images be used as either a spread or a crop if necessary. 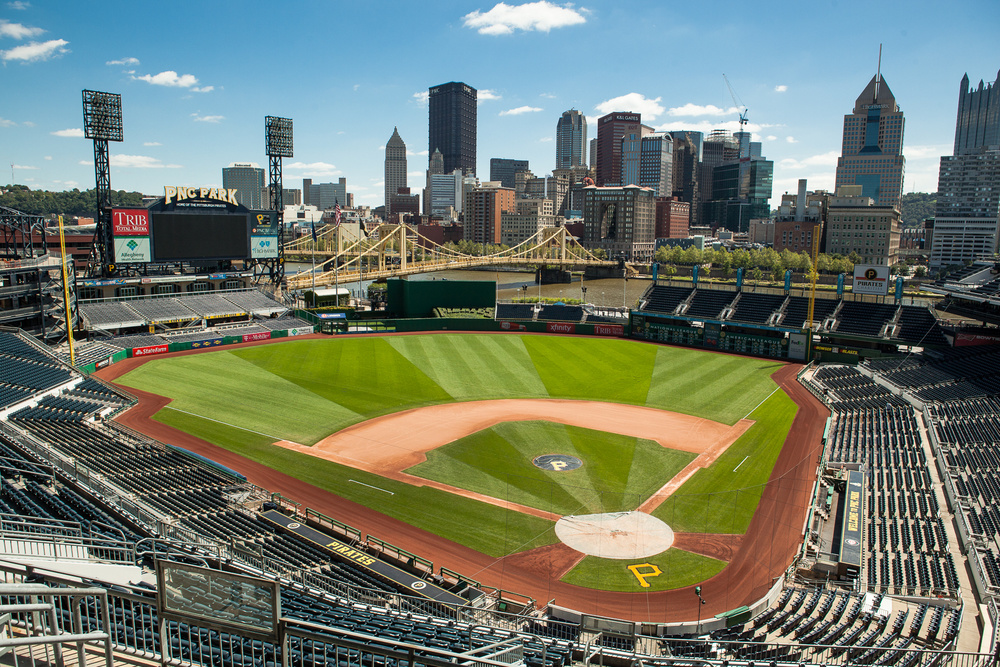 Two different setups were shot in just 15 minutes. Just to recap the time: job is in on Tuesday, fly in on Thursday, scout and get approval, set up on Friday, shoot for 15 minutes, fly home, finalize the images so that the issue can go to print on the very next Tuesday. The turnaround was that quick. 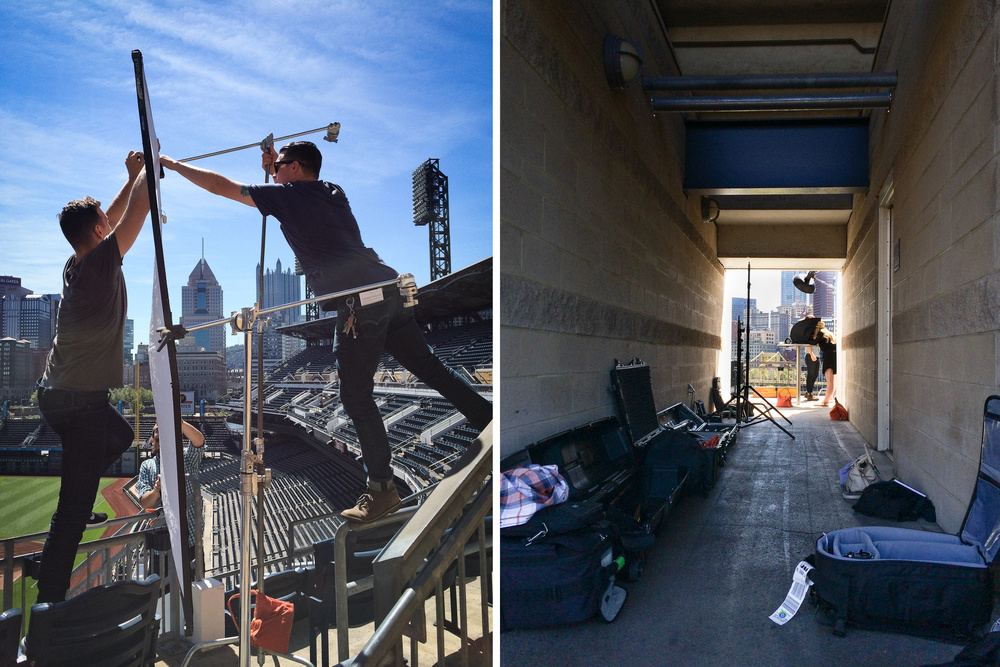 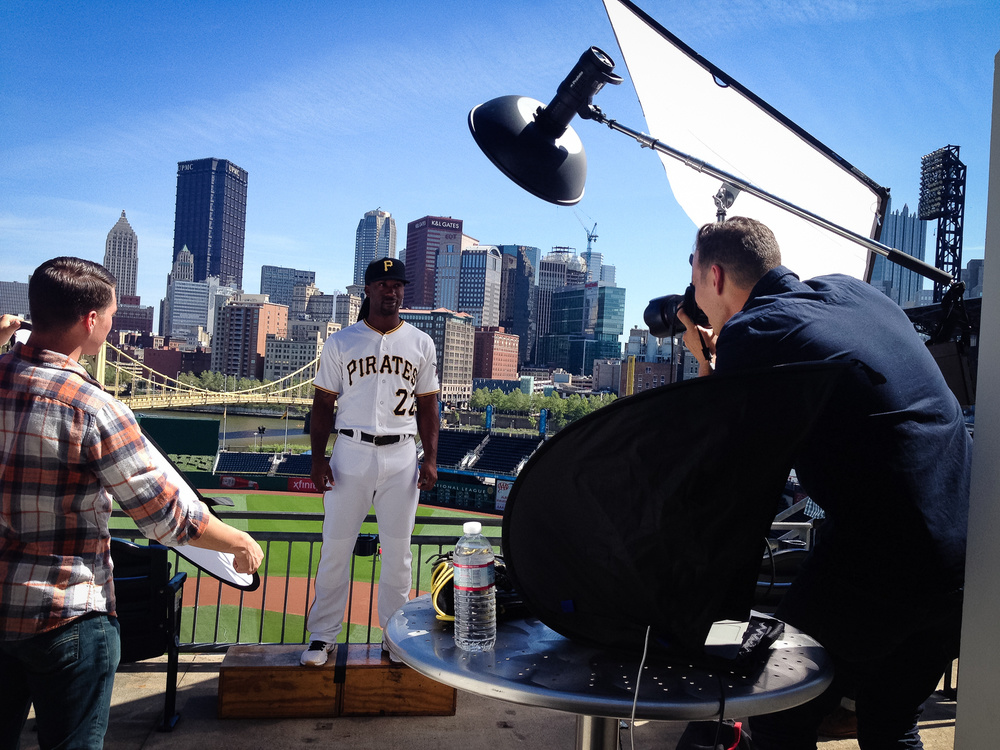 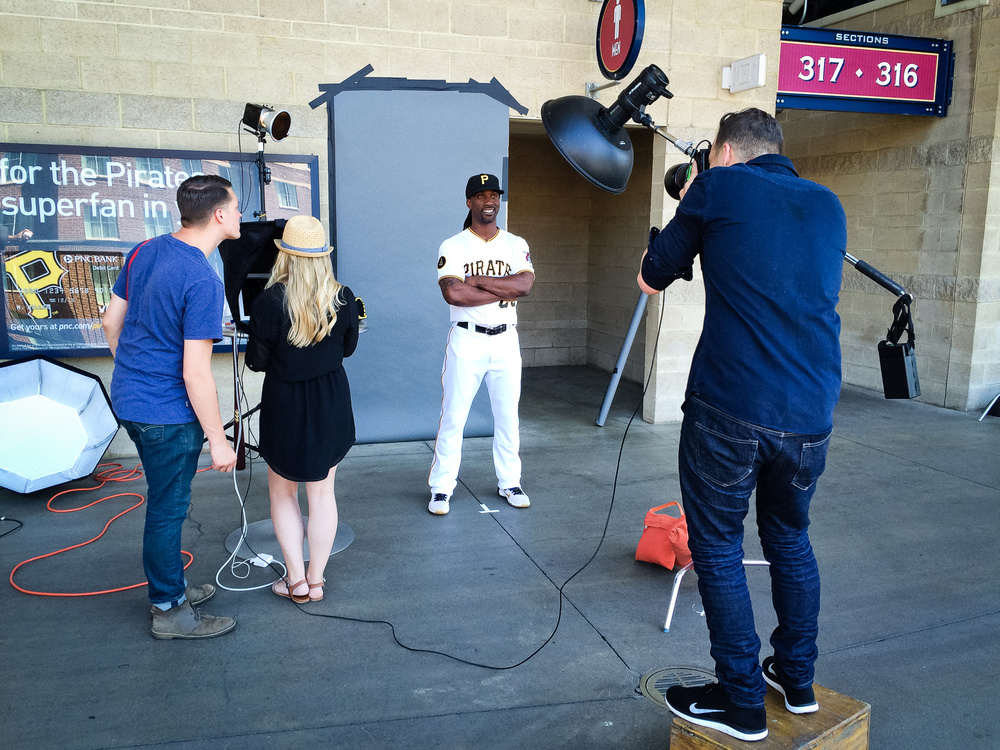 The second shot used much of the same equipment but added in an Alien Bee strobe. 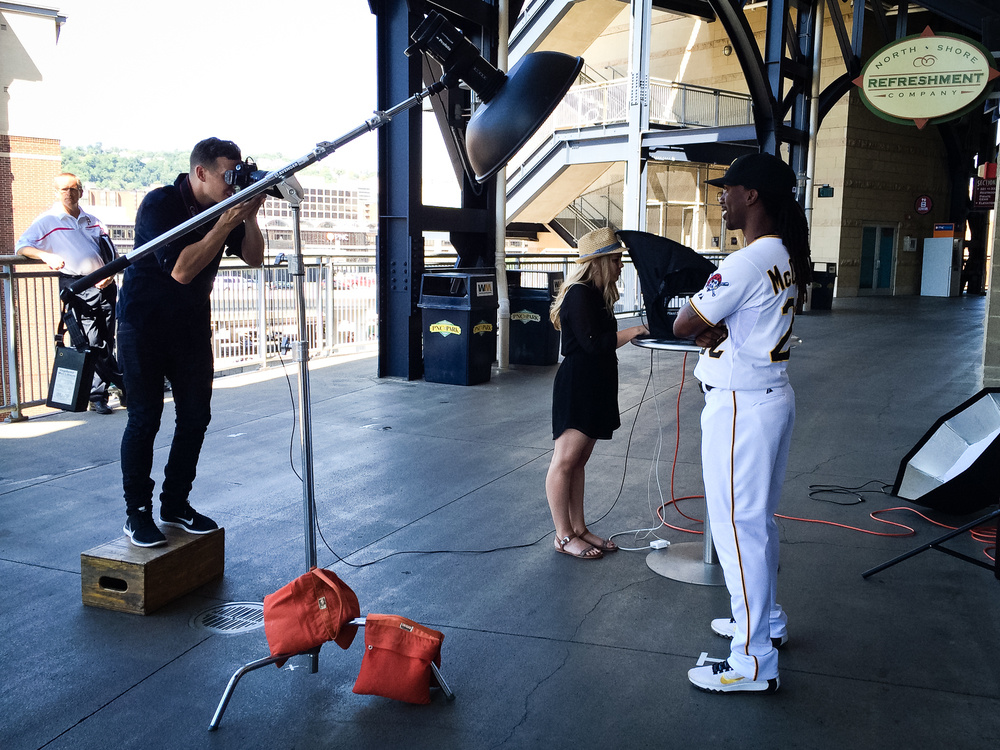 Ultimately, the shot overlooking the field and the city ended up as the cover. 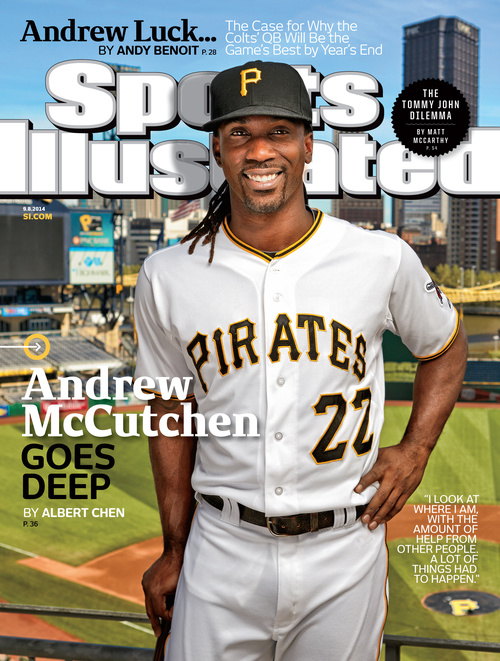 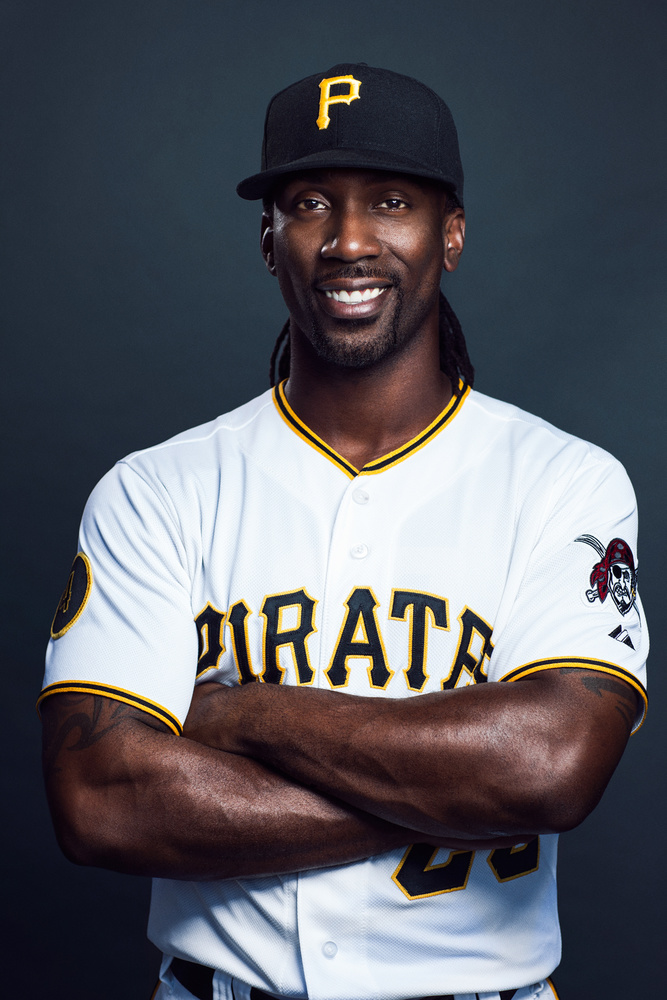 All images used with permission. Via Coty Tarr. 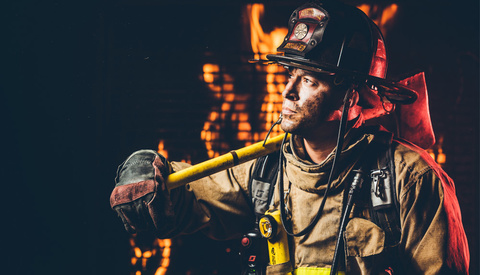 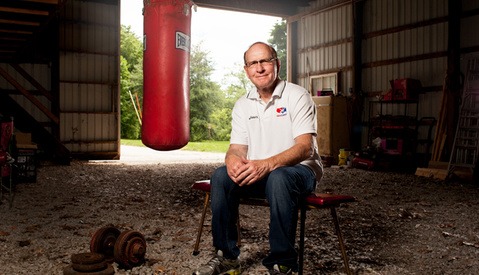 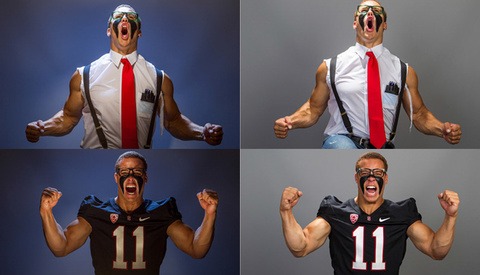 Strobe light / May 21, 2014
Shoot Two Completely Different Lighting Setups with One Push of the Shutter Button

shot on location with artificial light, just to make it look as shot off location