There's little debate that Iceland remains one of the most sought after locations for landscape photography and this new video from Lytro further emphasizes why that is. Although created as a promotional piece for the Illum camera, Lytro have done a wonderful job on the film by focusing more on photography, story telling and the beauty of the landscape, and simply letting the advantages of the camera shine through on their own.

The video is a culmination of what you get when you combine a brilliant photographer like Chris Burkard, a spectacular location and top-notch cinematography. It's not only an exploration of the camera's capabilities but also a window into how Chris parses out a location and finds creative compositions that not only look incredible but also harness the benefits of the Illum itself. Chris does a great job of narrating the film which helps to brings us into his world for a few minutes and gain a better sense of what it feels like to be at each location. It also represents one of the first examples where I can really see the appeal of the camera and it's ability to tell more of a story than a standard two-dimensional photo can. The images captured with the Illum blend seamlessly into the film and help to add another dimension to further immerse the viewer into the overall experience.

Regardless of your thoughts on the Illum itself, the film is a certainly worth watching and a great example of how promotional pieces like this should be made. 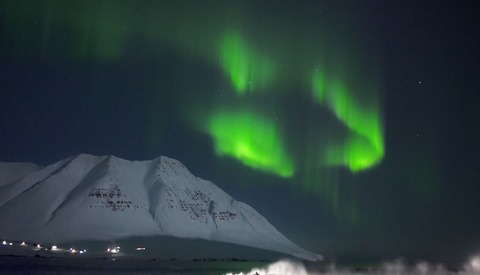 BTS / November 6, 2017
A Look Behind the Scenes of an Arctic Aurora Surfing Film 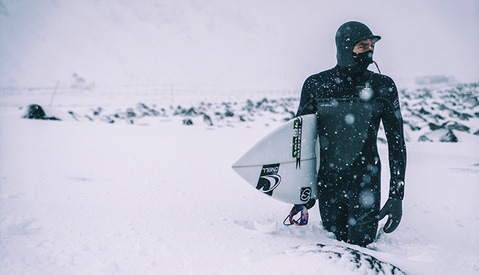 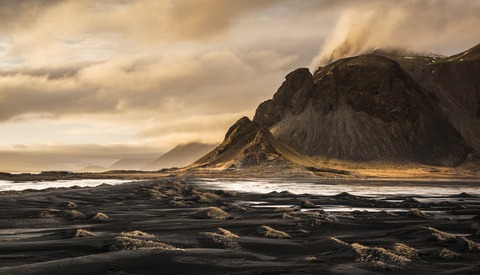 The Illum is such an interesting camera...as he mentioned in the video, It forces you to conceptualize more rather than just spray and pray. I can see this being a great niche for commercial photographers, not so much for portrait photographers.

I thought the selling point for the light-field cameras is that you could spend LESS time "conceptualizing" because you could make focus and DOF decisions *after* you shot. If it forces more planning, that would be an interesting miscalculation by their marketing minds.

Michael you're absolutely correct, forgot that was their original selling point. Guess that went out the door when nobody bought it. New strategy...target professionals

Tastefully utilized throughout. Way to go

Now how to export out these rack focus video clips from the camera?

Lytro Desktop has an option to export a 720P and 1080P MP4 animation straight from the software.
(Disclaimer: I work for Lytro. )

I really love the Illum concept and general idea, but I´m still stuck to the DSLR. One of the things that i don´t like about it is not having a viewfinder. I can´t shoot handheld looking at the LCD, because don´t find it natural or steady enough. On the other hand, it must be a new world of opportunity and creativity, choosing after the DOF or focusing. Wow!
Let´s see how the market reacts on the next couple years to this concept and the mirrorless. Then, maybe, who knows I switch to this new approaches.