'Photographing The World 3' Behind The Scenes Episode 7

Today the behind-the-scenes series of “Photographing The World 3” continues with Episode 7. In the last three episodes, things have not been going very well for us. The food has been bad, the weather has been worse, and we've been struggling to finish lessons for the tutorial. Luckily, in Episode 7, things start to look up.

It took us five days to get an acceptable shot in Pietrapertosa. It rained almost the entire time. And of course, the day we were set to leave, the weather cleared up. We decided to make the best of the situation by driving to another neighboring village, Castlemezzano, to capture a dusk shot. Normally, the best shooting locations are pretty obvious in these towns but each good vantage point ended up being blocked by fences or trees. With the light fading fast Elia decided to shoot in a location obscured by zip lines and then remove them in post. Luckily the weather cooperated and we came away with a great shot. 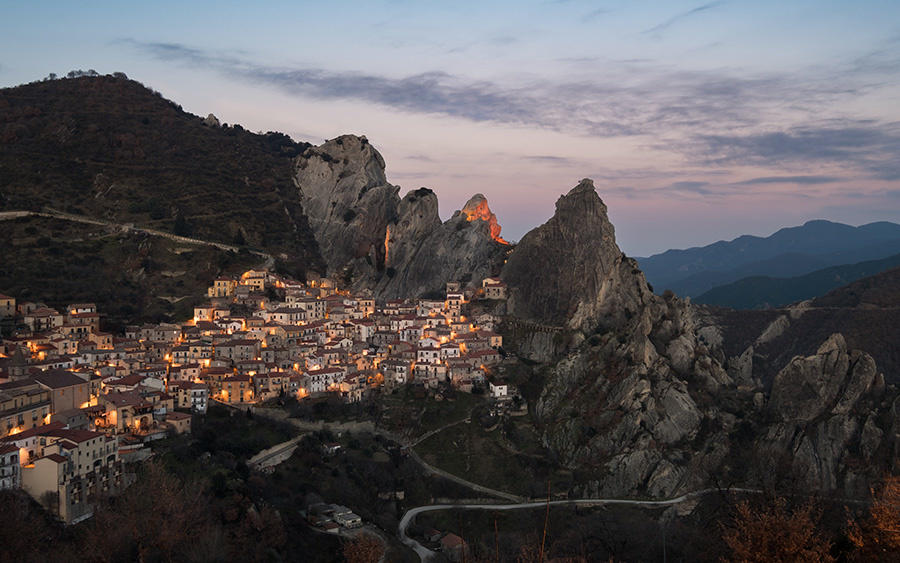 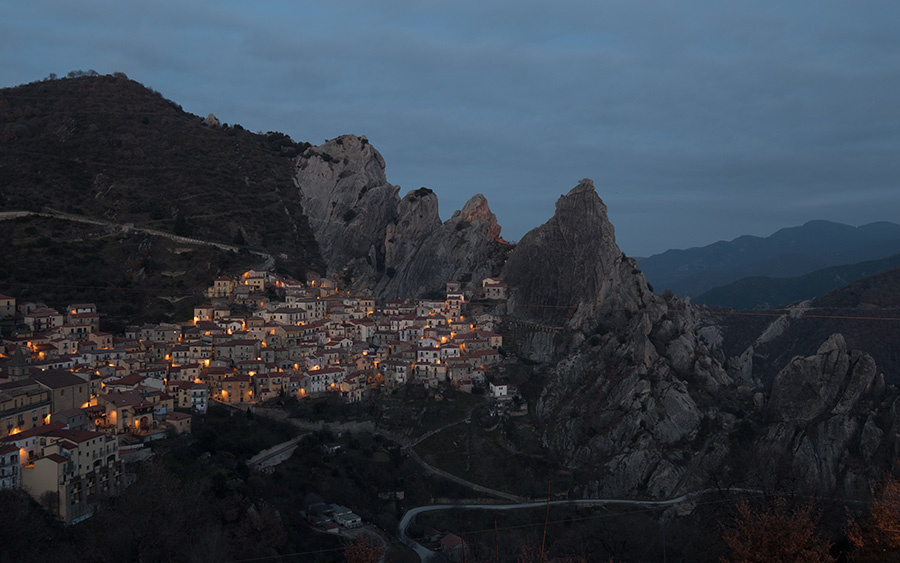 In this episode, Patrick and I also discover a few flaws with our favorite little camera, the LX100. Although the built-in lens is convenient, it will reset itself each time you stop a time-lapse. This makes shooting a day to night time-lapse almost impossible (in camera). We love this camera because it's capable of capturing incredible looking time-lapses without having to do any work in post, but, it has to "build" the time-lapse in camera, and it could take over 10 minutes. While it's working, the camera is out of commission. Panasonic seems to have fixed this issue (at least with our GH5s) by allowing you to build time-lapses at a later time. So now, with our GH5s, we can shoot time-lapses all day and then, once we're done, build them one by one in camera. It's way better than having to wait in between each shot, for the videos they built.

This episode ends with a pleasant surprise; we finally get an incredible Italian meal. I mean, it wasn't as good as McDonald's, but it was pretty good.

If you're interested in landscape photography you may want to check out the full tutorial, “Photographing The World 3” in the Fstoppers Store. Subscribe to our YouTube channel to see next weeks episode when I inevitably crash the drone and things get much much worse. 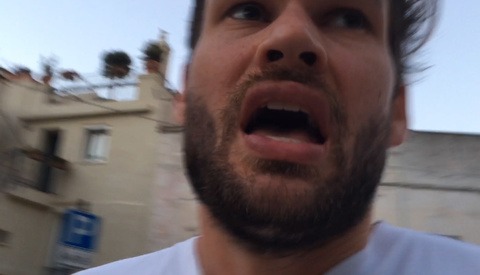 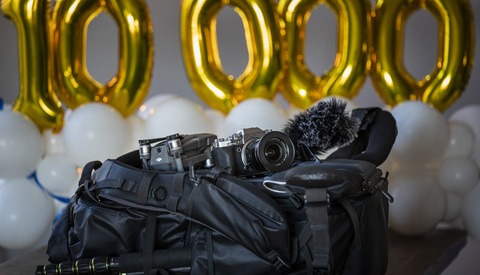 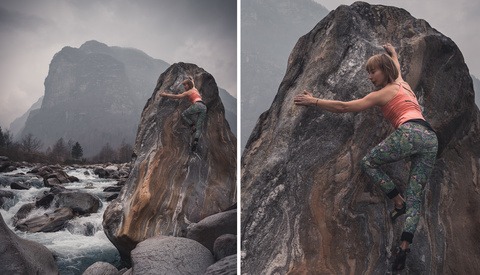 BTS / March 11, 2020
How I Shot This Rock Climbing Photograph and Got a Lesson in Humility 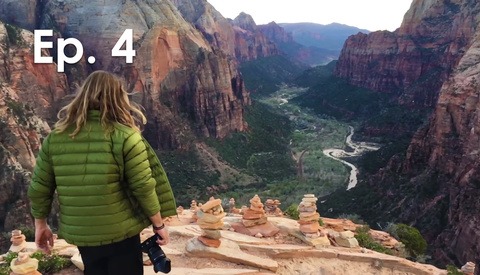 Landscapes / December 11, 2018
'Photographing The World 4' Behind the Scenes Episode 4

Love these behind the scenes videos - great job as usual! How do you guys like the GH5 built-in time-lapses? Do you shoot all these BTS with an iPhone (plus the B-roll time-lapse/drone footage)? Would love to see a "how to" video as part of this 30 for 30 series giving some insight into how you guys film and post-process your videos.

This tutorial was still filmed on d750s. The gh5 wasn’t out yet. But we do plan to show you our filming processes this month in one of our videos with the gh5

Hell ya - looking forward to it

Dudes..lay off the food thing lol.

But this was good food ;)

What’s the lens and camera setup done by Elia?