Ever wonder how to go about raising your rates for an existing client? Perhaps you’ve been struggling to find your niche. You may be in luck because episode number one of Chase Jarvis’ new show, The Daily Creative, was just released and these are a few of the topics that were discussed.

Chase Jarvis, an immensely popular photographer and creative, has begun a new series called The Daily Creative. The series will focus on sharing advice and answering questions asked by creatives like you, in a sort of vlog/talk show format. The show will air every Tuesday and Thursday via Creative Live.

If you have a question for Chase that you’d like answered on the show, apparently, there’s a toll-free phone number you can call and leave a message on (802-962-4357). If you’re lucky, your question will be chosen and a discussion will follow.

A noteworthy part of the episode is at the 4:20 mark, where Jarvis discusses how a $50 client will never be a $50,000 client. He goes on to say that once you become known as the "$500 photographer", you’ll never become the "$50,000 photographer". Harsh words, maybe, but he backs them up with some of the wisdom and advise he’s become known for. Watch for yourself. 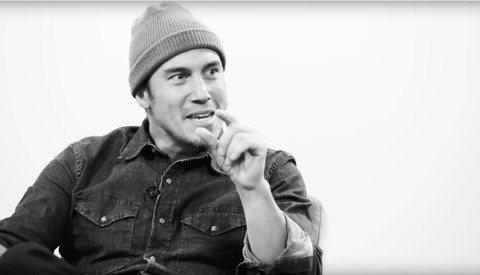 Business / January 3, 2020
Talking About Careers With a Highly Successful Photographer 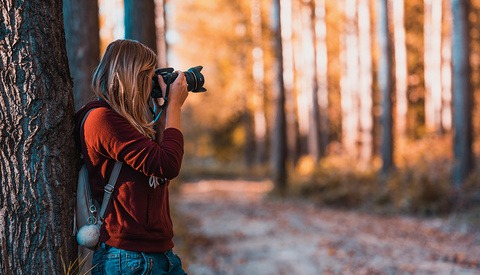 Business / January 11, 2018
How Developing a Niche in Photography Can Help You Turn Pro 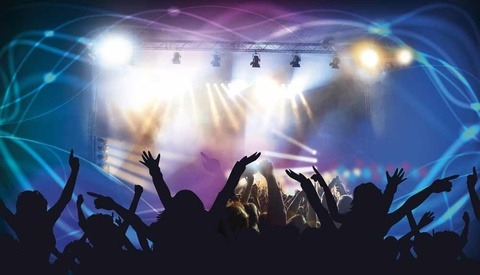