Joel Grimes on How to Be a Successful Photographer

As I've gotten older, one thing I've learned is that it's often easier and quicker to learn from someone else who has "been there and done that" than it is to learn by trial and error on your own. In this video, Serge Ramelli interviews Joel Grimes about what it takes to be a successful photographer.

One of the things in this video that really made me think was his mention of having a self-assignment and the importance of it. I had started a personal project about a year ago but got busy with several other things. It has encouraged me to pick that back up. Grimes also speaks of going through rough times, which I think most people can identify with. As a result of this video, I'm definitely going to be changing the way I do a few things.

What do you think is the most important aspect of being a successful photographer? 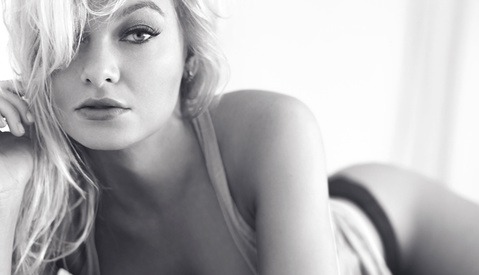 Business / August 13, 2015
Why You May Not Be A Boudoir Photographer Even Though You Think You Are 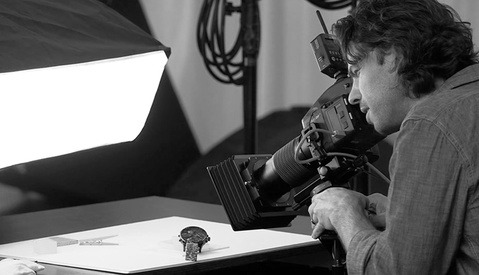 Business / July 23, 2015
Invaluable Insight into the Business and Art of Product Photography

Business / April 20, 2015
Making The Move To A Major Market - An Interview With Fashion Photographer Dana Pennington

Grimes is a master hustler. No complaining, no feeling sorry for himself...just getting in that work. Kinda like Kirk Tuck.

Love both their work.

Joel Grimes is an amazing person and great businessman

Love Joel! I really enjoy seeing meaty content such as this video on the site.

One must be a good business man first. Know how to run a business. I failed at that.