There are lots of ways to improve your photography. Getting your workflow in order, learning to light, but I think I have learned the one thing that has impacted my photography more than almost anything else. (Other than practice, of course).

Practice can only take you so far, we as photographers need to take care of ourselves just as much as our gear, if not more. So the best tip I can give is, as much as possible, have a regular sleep schedule. I know it sounds silly, that my absolute best photo tip that I can give anyone professional or amateur, is to sleep six to eight hours, but it's true.

Humans are creatures of habit — so having a specific time to go to bed and to wake up makes both of those things much easier in the long run, since you get your circadian rhythm in sync with your your alarm to the point where your alarm rarely wakes you up. A well rested mind can really do wonders for how well you perform throughout the day. You will make less mistakes, work faster, and I also find myself much happier. Let me explain.

Photography is hard. We need to think on our feet, move around, improvise, and execute plans that are changing on the fly. And this is just on set, not to forget the phone calls, the emails, the followups, keeping track of clients, billing, etc. This is a lot to take care of, but a well-rested mind has a much easier time dealing with all of this in my experience. By sleeping six to eight hours a night, I find that I am more attentive, make less small mistakes, and overall my photography is just better.

How I feel when I don't get enough sleep

I used to think that I didn't have the time to sleep that much. That sleeping for eight hours would make me spend my whole day working and still not get enough done but, once I put in the effort, my day magically made time. It was frankly surprising and a little bit incredible, I worked more quickly, more focused, and was distracted by Facebook less. What used to take me six hours can now take me four thanks to being more attentive to the task.

An eight hour work day is less efficient, in my opinion, than a four or six hour one, too much extra time to kind of fart around on the internet whereas if you set yourself up with four hours of work time, that's all you really need, you're good to go. I learned about this from my favorite author, Steven Erikson, who has written an incredible amount of books in a short amount of time (Over three million words in ten years.) When asked how he writes so much, Steven says this:

I write four hours a day, five or six days a week. I do not write to word-counts, just the time put in.

Just put the time in.

I'm aware that it can be hard to get 8 hours of sleep every night, but just try to schedule things around this. Sometimes shoots go late, which is fine, but try to schedule your next shoot late enough in the day you can avoid under-sleeping. Not only is it healthier, it prevents burnout. When I was sleeping anywhere from two to twelve hours a night, I would constantly get burned out which cost me money in the end, unable to work a couple of days or even a week. But now that I am adamant about getting the proper amount of sleep that almost never happens, even when I'm shooting every single day for a month and expending creative energy.

To make a long story short — take care of yourself and your photography. Your love of it, and ability to do it, will improve drastically. Have you made the change to actively trying for eight hours of sleep a night? How did it work out for you? 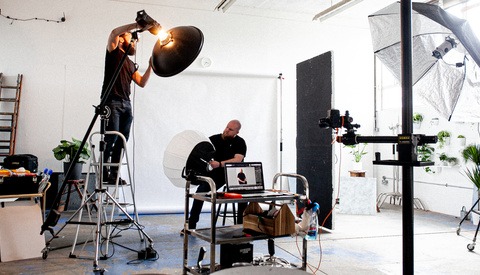 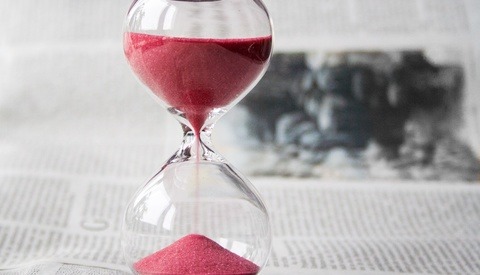 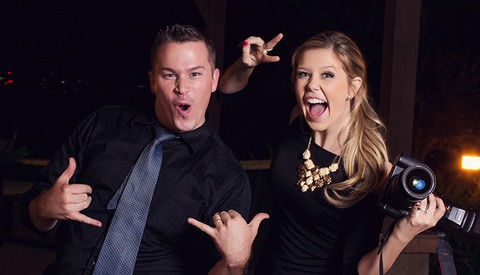 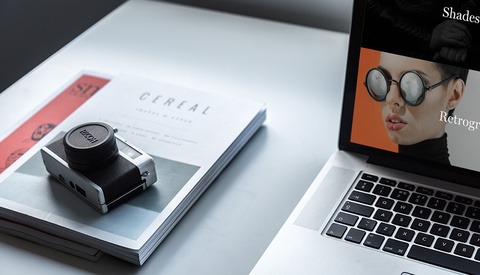 This is one of the reasons I do not come on here to Fstopper's much anymore. I come here to get photography advice and or read about new gear. I appreciate what the author of this article is trying to do, but I can't help but feel he wasted my time. I have been doing photography for well over 20 years now, but I am still learning and I don't know if anyone ever truly master's an art like photography. So when I come to a site like this and read articles that are supposed be about photography and photo tips, but instead get life advice I am disappointed.

In discussing an oppressive work load with a co-worker long ago, he remarked:

"There is no substitute for putting the time into it."

I wholeheartedly agree!
I've cycled through insomnia for decades, and at one point became a polyphasic sleeper, believing I'd never achieve a normal sleep pattern.
Finally after long, hard tedious months of numerous habit changes, I sorted it out.
I've been somewhat dumbfounded at the changes - happier, indubitably - which is weird as I've the same stresses but now they're water off a ducks back. Better focus and general perception - I learn faster, remember better, and that's helped me further streamline a wealth of processes, professional and personal. Sleep would also be my No.1 tip - it's enhanced my life and bank account beyond comprehension.

That sounds like a phenomenal change you made. Good for you. Great things await you.

Fstopper stop this nonsense. Stupid article publish by stupider editor. What a stupid waste of time.