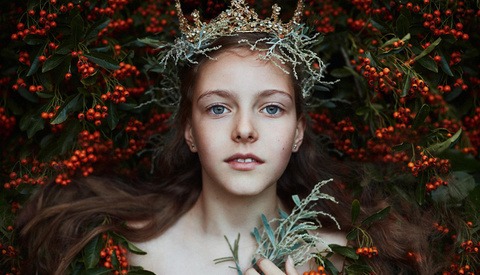 Photography is often an underrated tool, especially when it comes to helping others with self-confidence or overcoming personal issues. Fine art photographer, Bella Kotak, went through some health issues herself a few years ago, and her whole world began to change. She couldn’t find inspiration anymore and discovered how much other people suffered as well but still put a brave face on for the world. It inspired her to create a new series of stunning images showcasing and celebrating feminity, inner light, and strength of spirit captured against the ever-changing backdrop of nature. And don’t believe for a second she used agency models; she reached out to women with insecurities issues that follow her. Here are some of their stories. 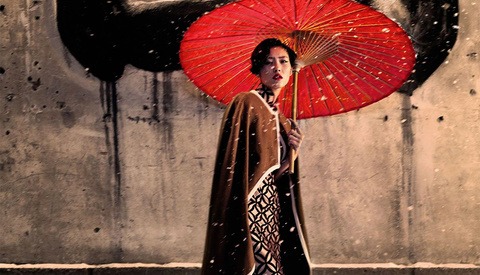 The Importance of Making Mistakes and the Photography of Wing Shya

In this beautiful short video, photographer and filmmaker Ian Wong discusses the work of legendary photographer Wing Shya and how making mistakes can give you creative freedom and innovation. 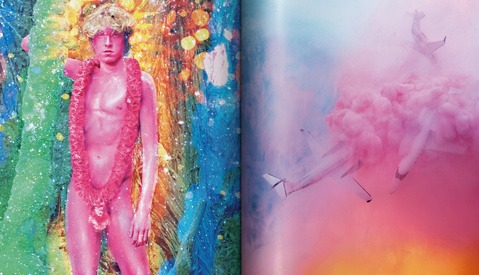 In case you’ve been living under a rock for the past 30 years, allow me to give you a brief introduction to the Commercial, Fashion, and Celebrity Photographer David LaChapelle who just released his latest and final books, "Lost + Found, Part I" and "Good News, Part II." LaChapelle, 54, has photographed some of the most iconic figures of the 90s and 2000s including Tupac, Hillary Clinton, Amy Winehouse, Kurt Cobain, and Muhummad Ali. Pretty much anyone worth their salt has been shot by this guy. 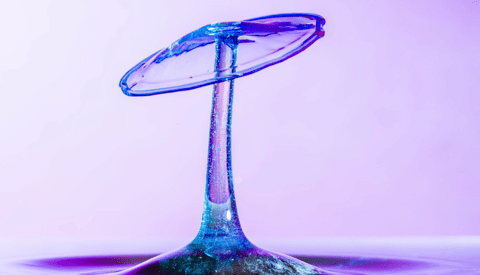 How to Nail Your Attempt at Water Drop Photography

I'm pretty sure many of us out there have at some point or another tried our hand at capturing water drops or freezing the exact moment of a liquid splash. I know that when I first tried something similar way back when, I failed miserably. Here we have an excellent video that breaks down start to finish the process and setup to ensure that your attempt and your results are a total success. 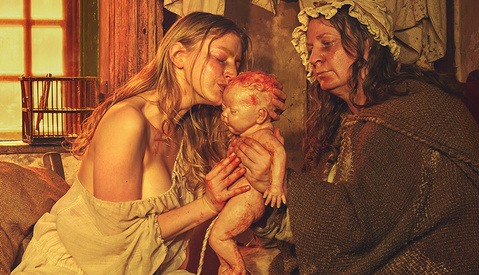 Natalie Lennard, the British photographer popularly known as Miss Aniela, is well known for her stunningly surreal fashion work. Her new personal project, however, is leading her in an entirely different direction; showcasing childbirth through world history, celebrating the power of women who give birth on their own terms. The fictional narrative series draws inspiration from figureheads of birth philosophy, such as Michel Odent and Dr. Grantly Dick-Read, to shine new light on how we view childbirth. 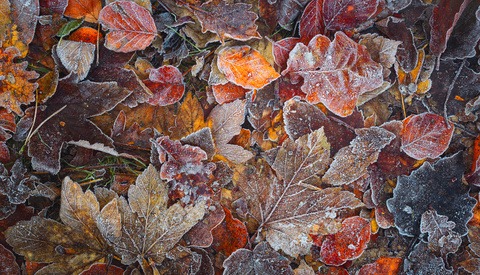 Students often ask me a rhetorical question: “What is it like to be a professional landscape photographer?” Well, it’s fantastic if you’re into the outdoors, natural landscapes, and of course photography. However, that’s not entirely the point of the question. The real question you want to ask though, is “How do you find a sustainable income to support such a career?” Typically, we all have a preconceived idea of what a landscape photographer does for a living. But that idea seems to stem from a time when there weren't that many people in the business. 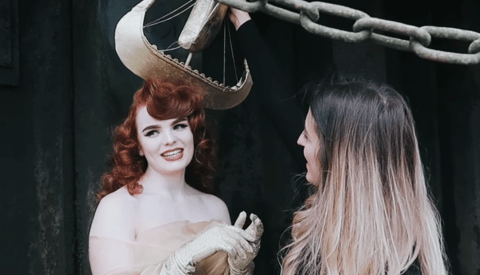 Hopefully by now people have had a chance to get familiarized with videos that are circulating featuring three to four photographers all getting together for a day and shooting the same model. It's an awesome idea that can really bring together a small group of creatives for a fun and challenging group project and photoshoot. It seems like a great way to bring people together with a creative vision and just plain make art. This video is that very concept brought to us straight from London. 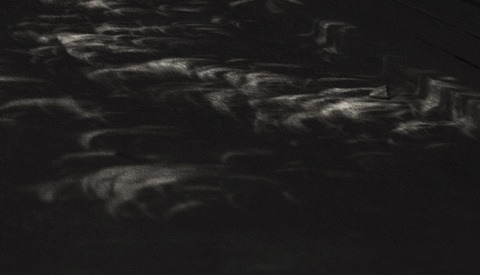 Why I Photographed the Ground During the Solar Eclipse

Endless traffic jams, millions in lost U.S. productivity, and a ton of glasses, but it grabbed the unified attention of millions for just a few minutes. I have to admit I wasn't into it; I didn't care to observe or capture this phenomenon at first, I can't stand crowds or doing what everyone else is. Then I realized this is the only event where millions of people have the chance to photograph the same beauty as one another without being in the same location. It's a once-in-a-lifetime opportunity that I know many of you had the same feeling of obligation I had to photograph it. As photographers, we have this unspoken duty to be present at events like yesterdays. Whether we wanted to or not, we pick up our cameras and head for the crowd. Now, what do you do with it to avoid capturing an identical image as the next photographer? 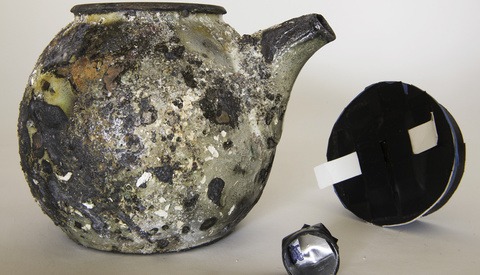 Photojournalist Makes a Camera Out of Teapot Destroyed in Wildfire

Stories like this one fill my heart back up with inspiration after times of discouragement. On August 16th, 2016 James Quigg, chief photographer of The DailyPress offered to cover the Blue Cut California wildfire as news of it came into the newsroom. They had just finished covering The Pilot Fire which had changed to a contained status that very day. He expected it to be a quick and easy story as he has learned over 25 years of being a journalist, the second fire was always smaller. When he arrived at the intersection of Interstate 15 and Highway 138 he stood in awe surrounded by flames in all four directions. As he observed the destruction he realized he'd be covering the largest fire of his career and this time he wanted to do something different that would be remembered for years. 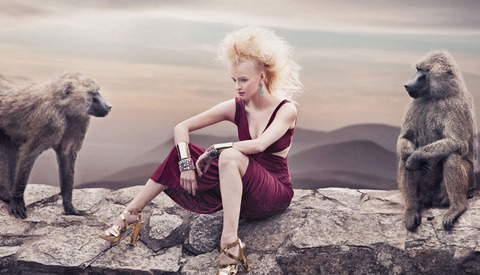 Polish photographer Konrad Bak straddles the line between high concept fashion and lush fine art creations. Images collected in his book Konrad Bak PhotoART range from the elegant to the surreal could easily find a home in advertising campaigns or on gallery walls. However, Bak's work can surprisingly be found in the files of stock photography websites. challenging the perceptions of the quality and creativity many ascribe to stock. 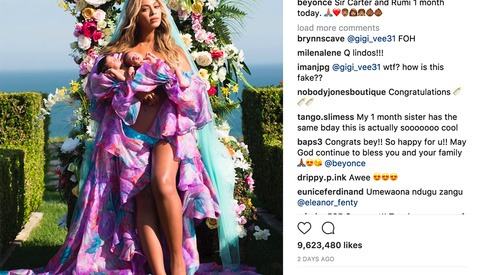 When it comes to deciding how good a particular image is, there are three aspects that I think are most important: composition, lighting, and colors. These three properties could be described as the technical attributes of an image. There are those who have compared this image to The Birth of Venus and the Virgin Mary, based on a number of styling choices, one can see some similarities. 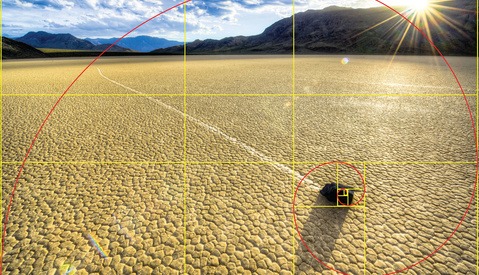 The closest art to photography is painting, and thus the two primary visual art forms share basic precepts regarding light and composition. In the same way photographers use different lenses, filters, and lights to achieve their vision, so too might they learn to use various time-honored, classical techniques in composition. While a polarizing filter is not used for every shot, neither is the golden ratio and sacred geometry. But just as every photographer will have a polarizing filter in their toolkit, so too will they have knowledge of sacred geometry, whose rules they can exalt, or break, at will. 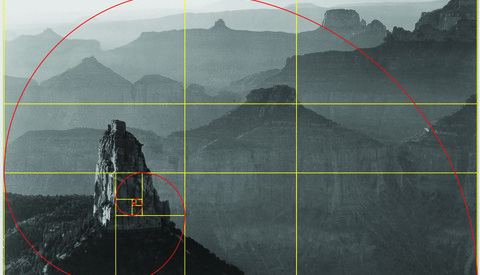 What is Fine Art Photography and Do You Pursue Art?

Before taking on the definition of "fine art photography," perhaps we would be wise to consider Einstein's words: "Whoever undertakes to set himself up as a judge of Truth and Knowledge is shipwrecked by the laughter of the gods." Having said that, pretty much every single photographer oft considers their work and career in the context of "fine art." 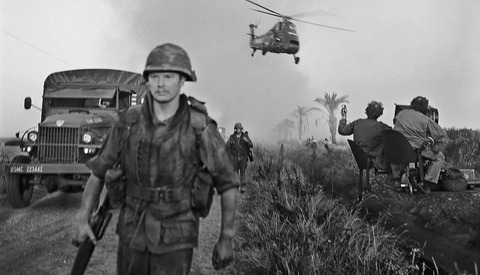 Matthew Modine played the lead role of Pvt. Joker in Stanley Kubrick's iconic film about the Vietnam War. Modine used his personal Rolleiflex camera to capture behind-the-scenes images of the almost two years the film was in production. Now, he is auctioning 12 of those images off with a portion of the proceeds going to benefit the Purple Heart Foundation. The auction is timed to coincide with the 30th anniversary of the release of "Full Metal Jacket." 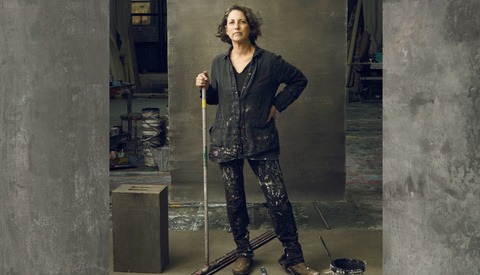 From Vanity Fair covers to designer fashion shows and theater stages, artist Sarah Oliphant has painted her way into the fabric of fashion by creating beautiful canvases worthy of framing on a scale large enough to become the industry's leading backdrop painter. Oliphant Studio has been creating scenic backdrops for photographers, film producers, fashion designers, architects, and interior designers since 1978. Along the way, Oliphant has collaborated with the top level of fashion and editorial portrait photographers including Annie Leibovitz, Steven Meisel, Patrick Demarchelier, Albert Watson, Mark Seliger, Norman Jean Roy, and Sue Bryce while also providing an inventory of backdrops available for rent to photographers beginning and advanced.