This photographer not only creates situations that are unique and comical -- but sends you to a surreal universe in just a glance. John Wilhelm lives in Switzerland with the subjects of many of his works --his girlfriend and three daughters, he's also an IT director in the university there. His hobby is art. Aside from being technically perfect, his eccentric portraits each tell a story which will have you dumbfounded, but pining for more.

What is felt in John's artwork is his thorough attention to detail and execution: John has a vision and doesn't settle for anything less than his goals. It is hard to find someone who is both this creative and motivated, while also having the skill to produce such powerful results. Take note of the expressions he captures as well as his post production. His exceptional work had to be shared. 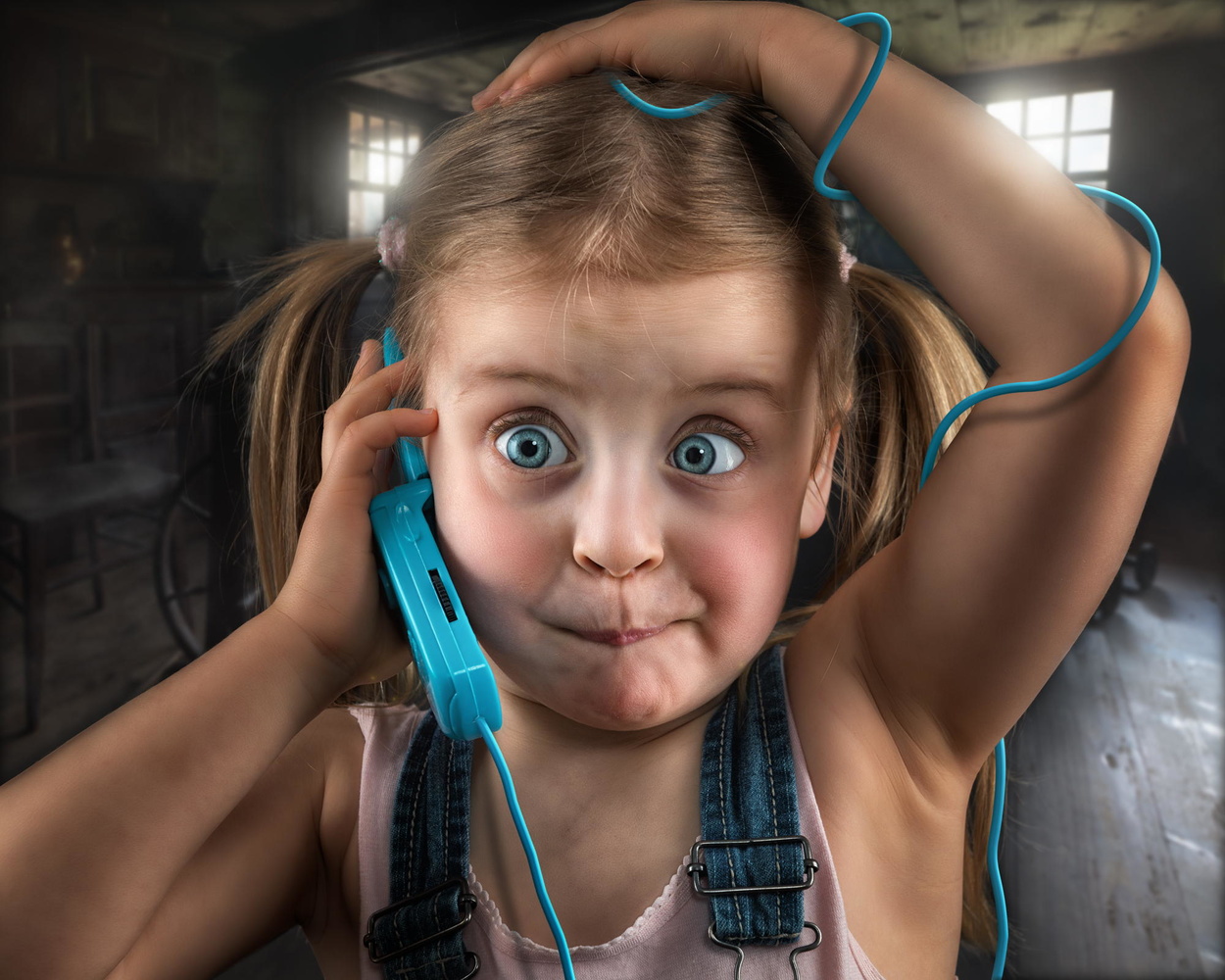 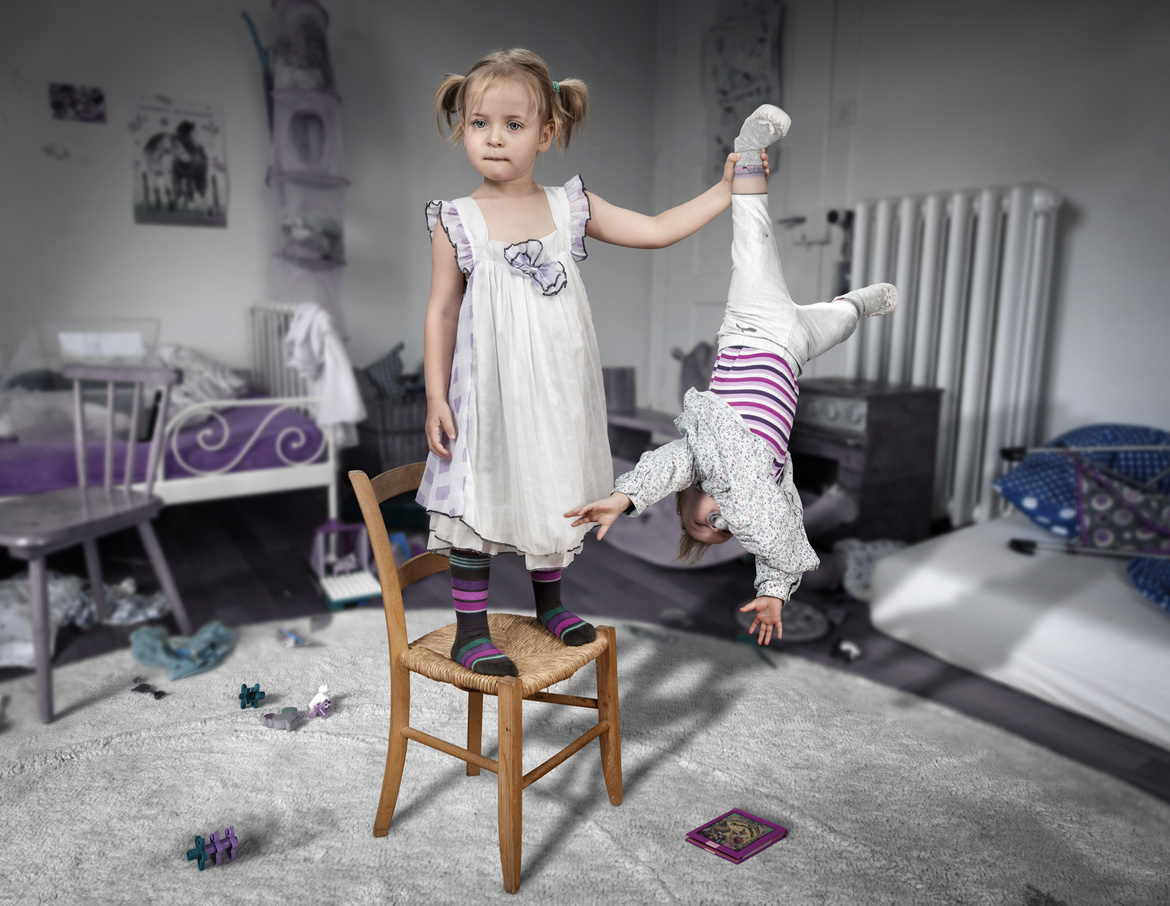 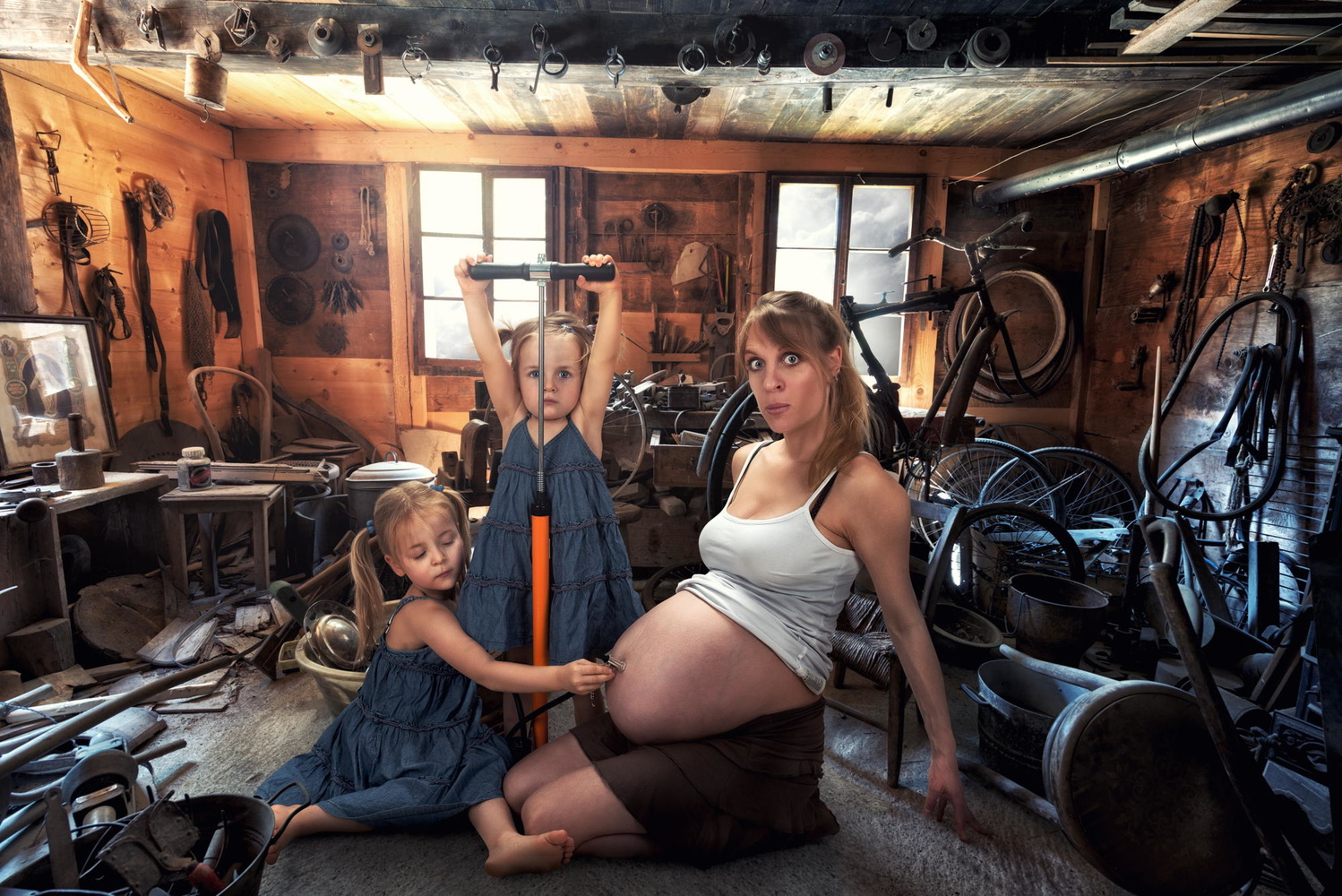 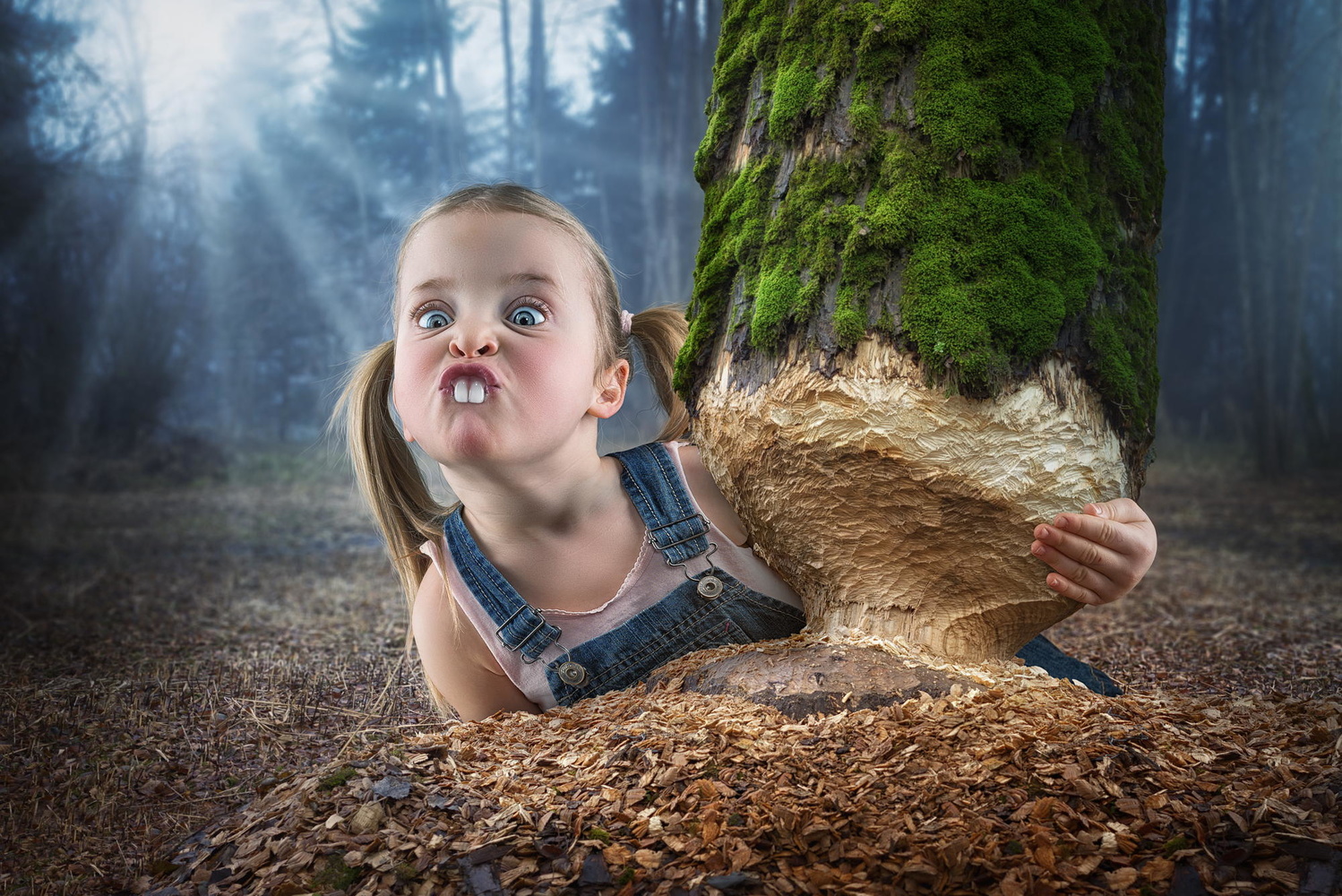 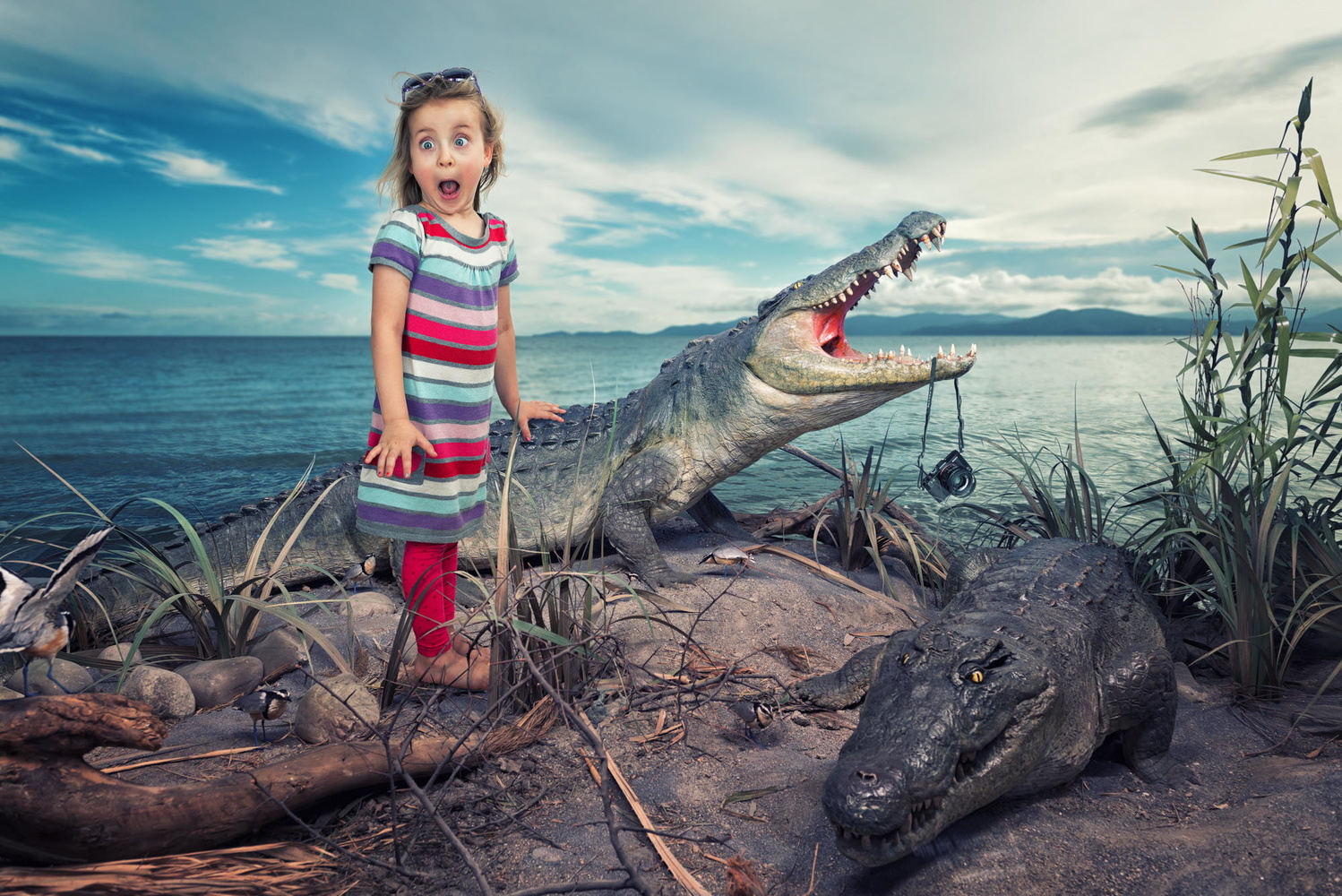 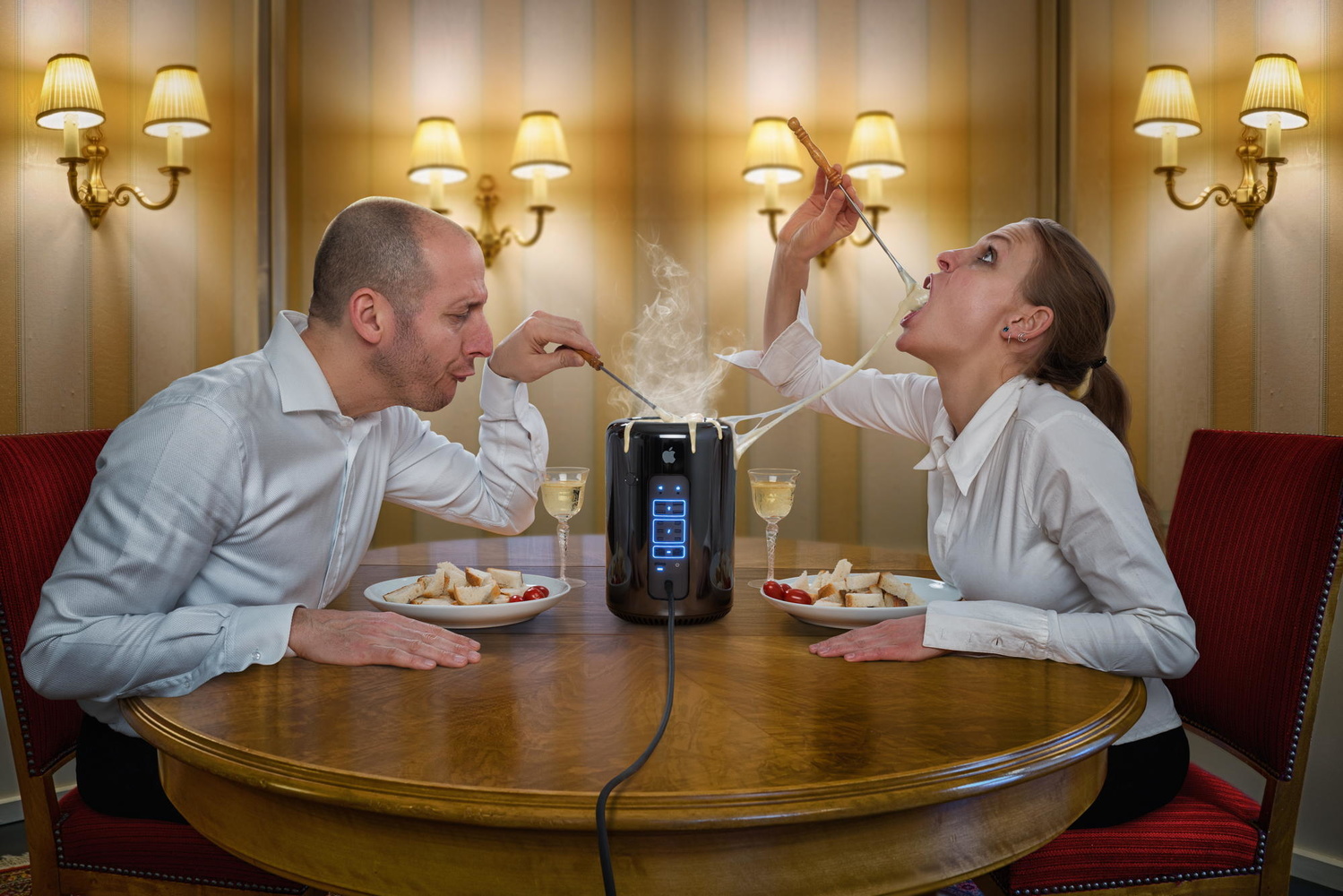 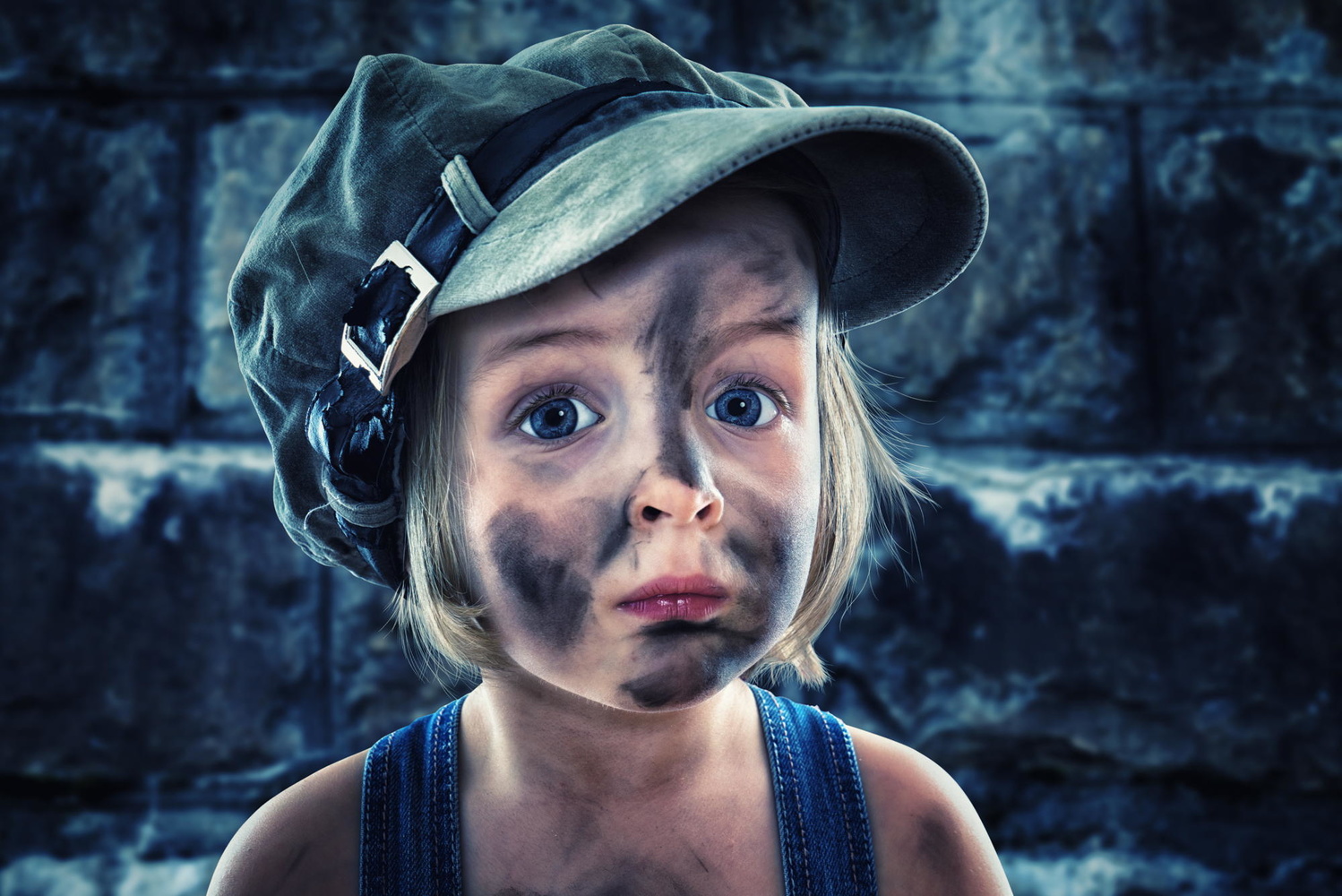 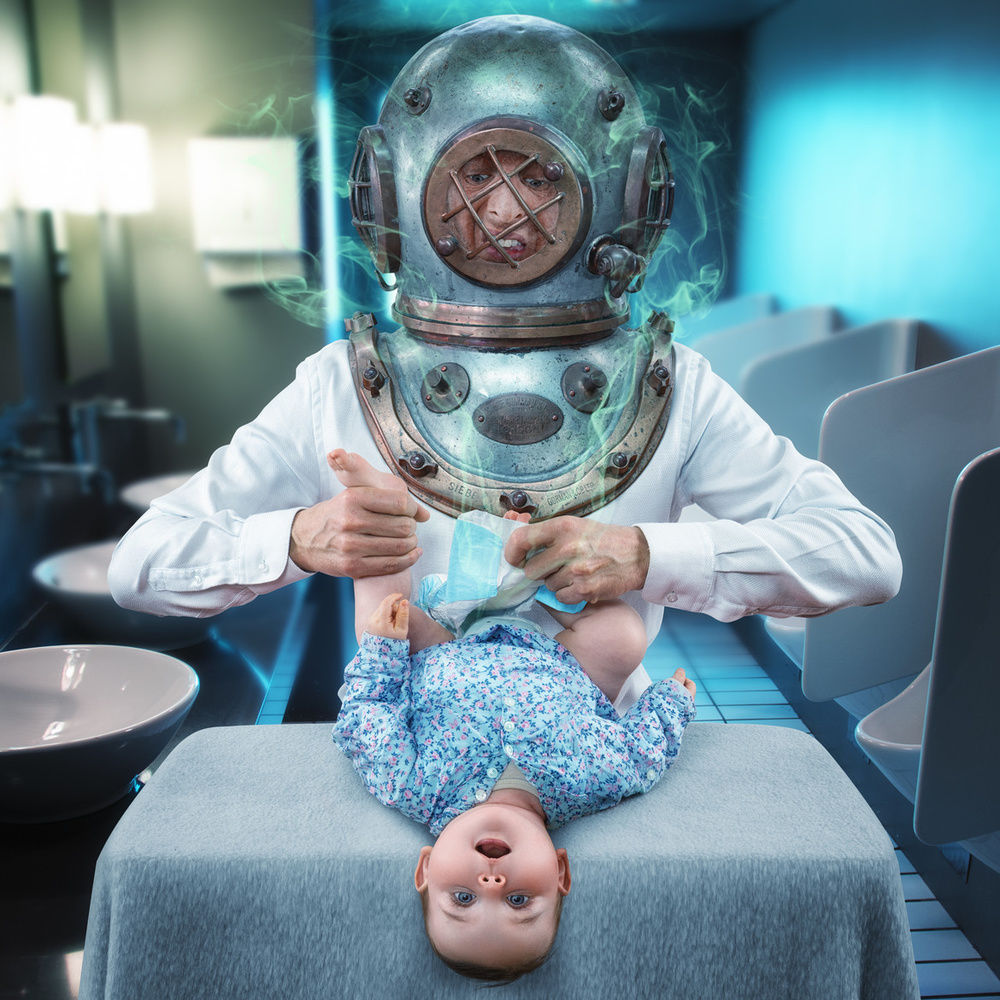 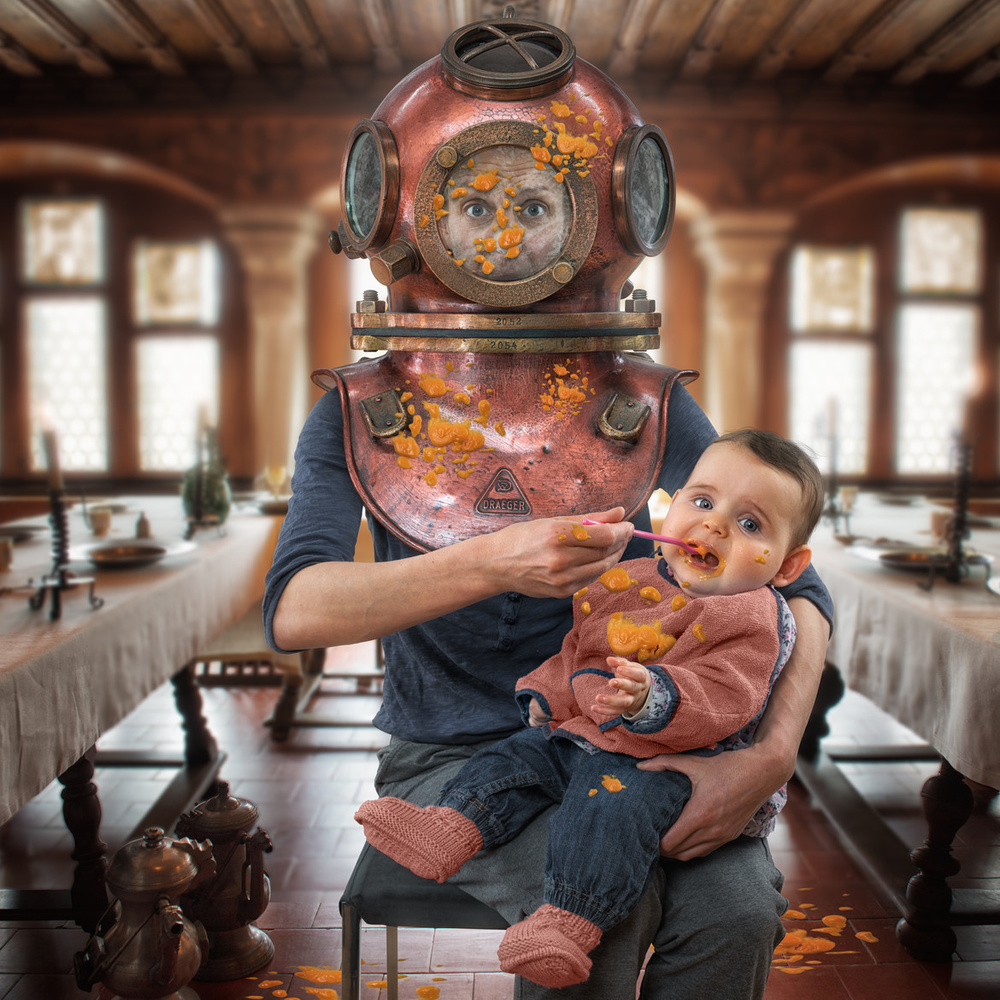 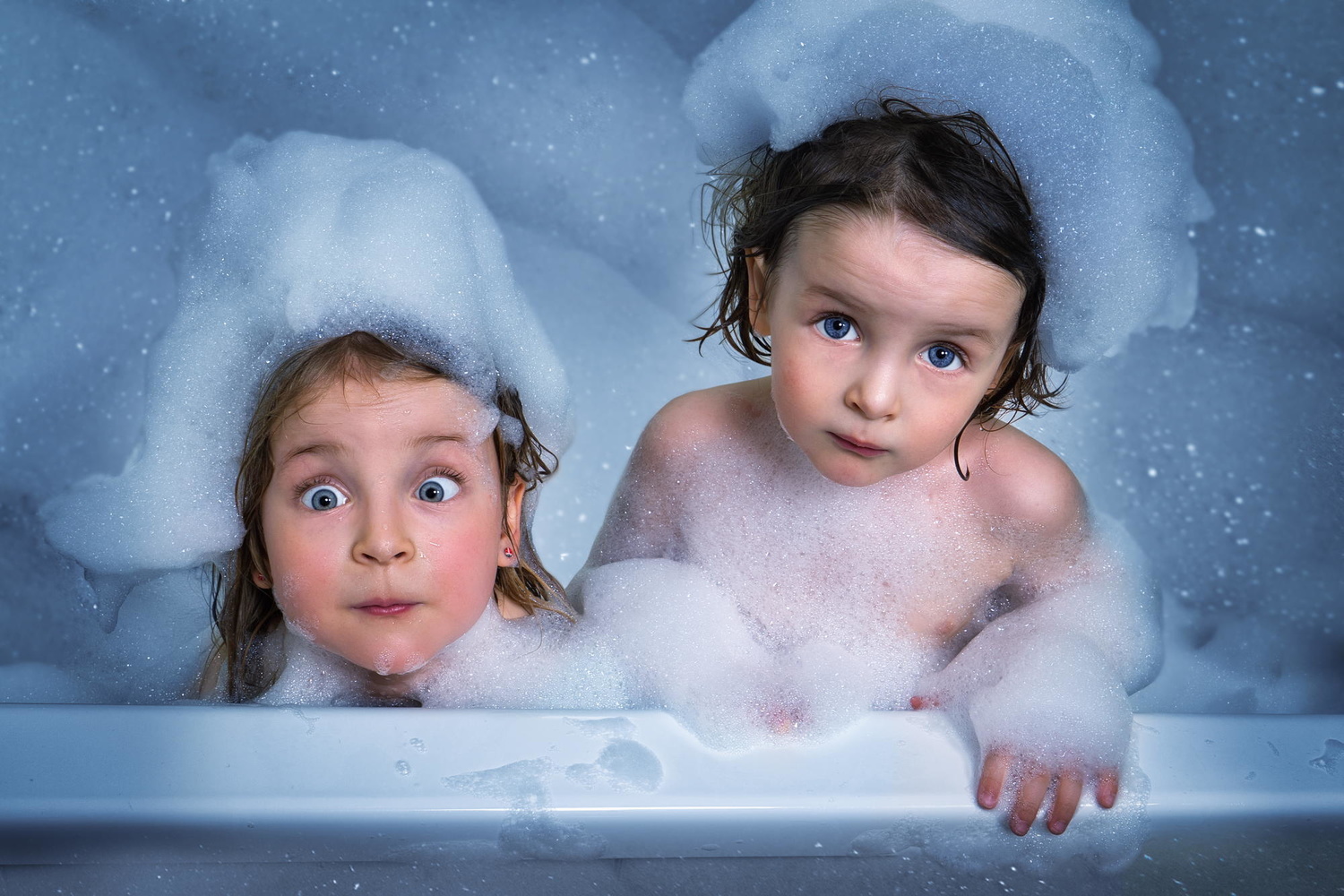 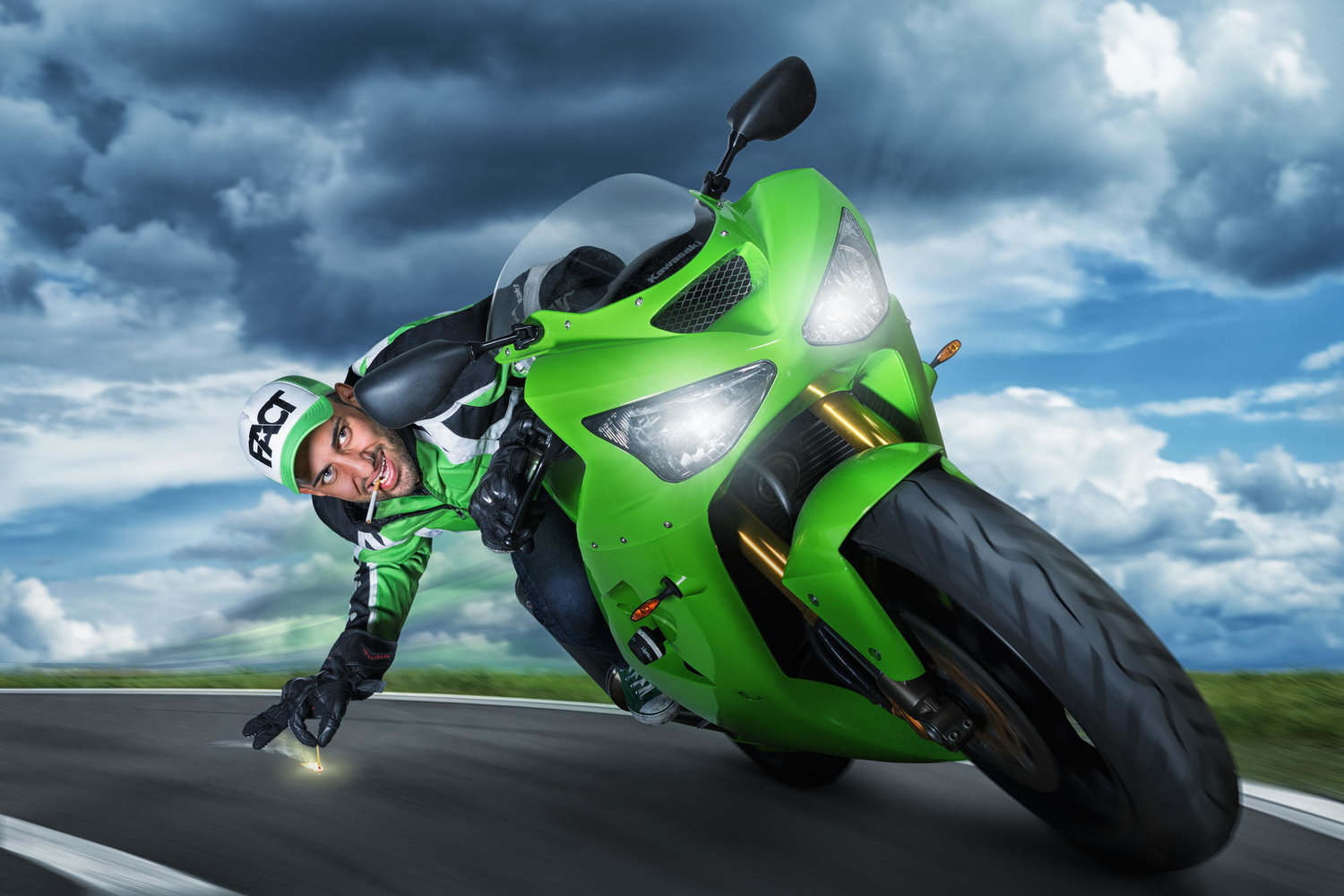 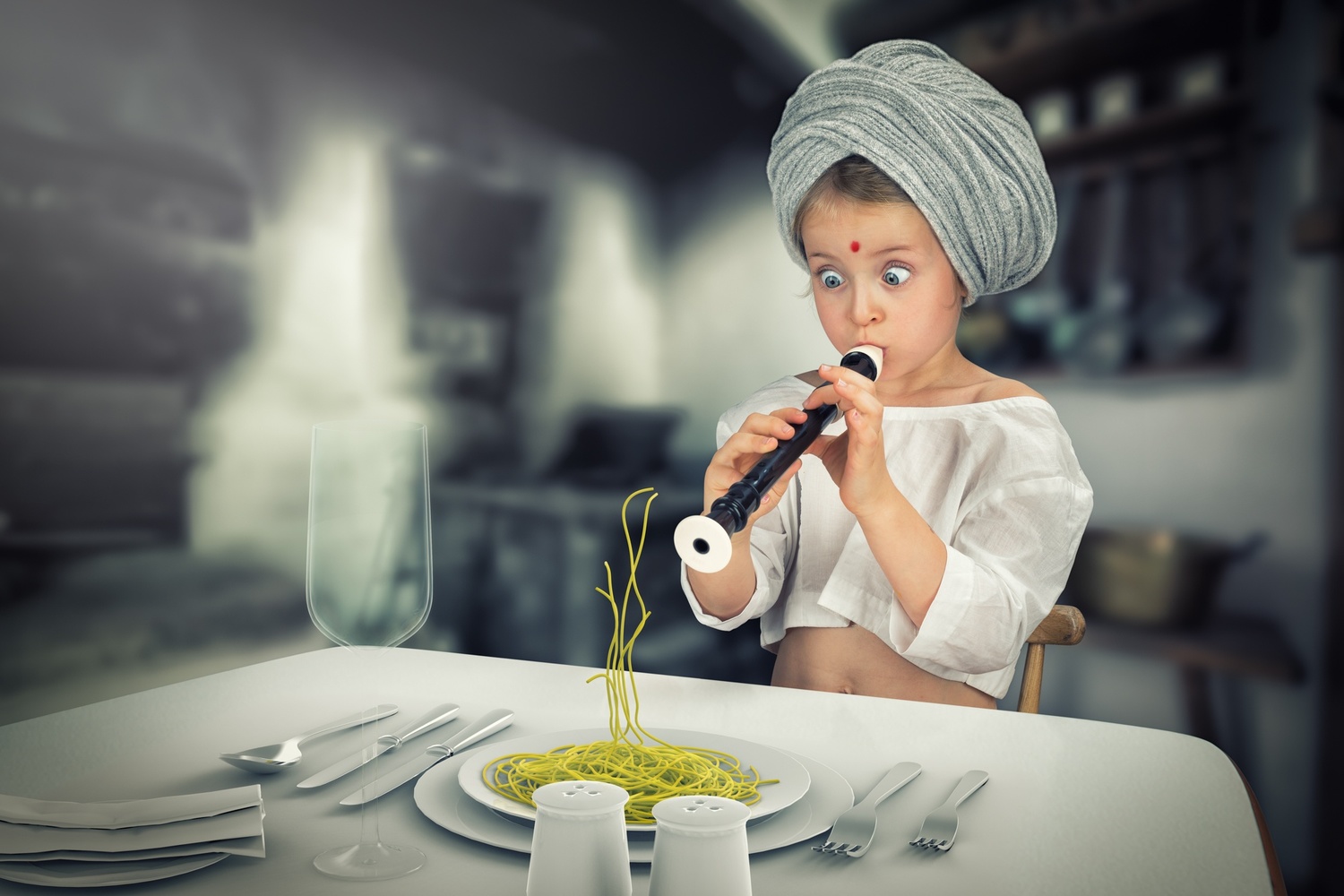 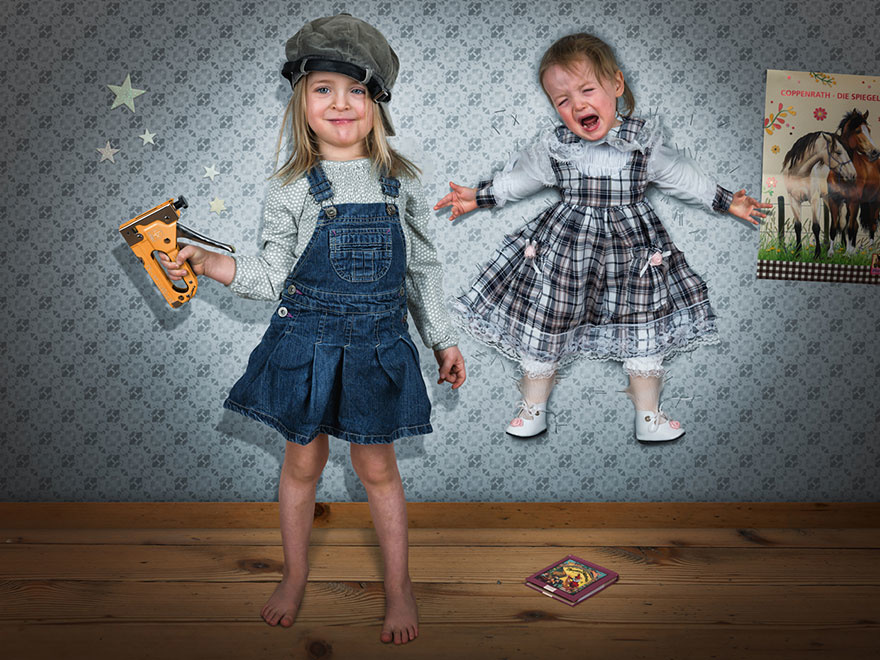 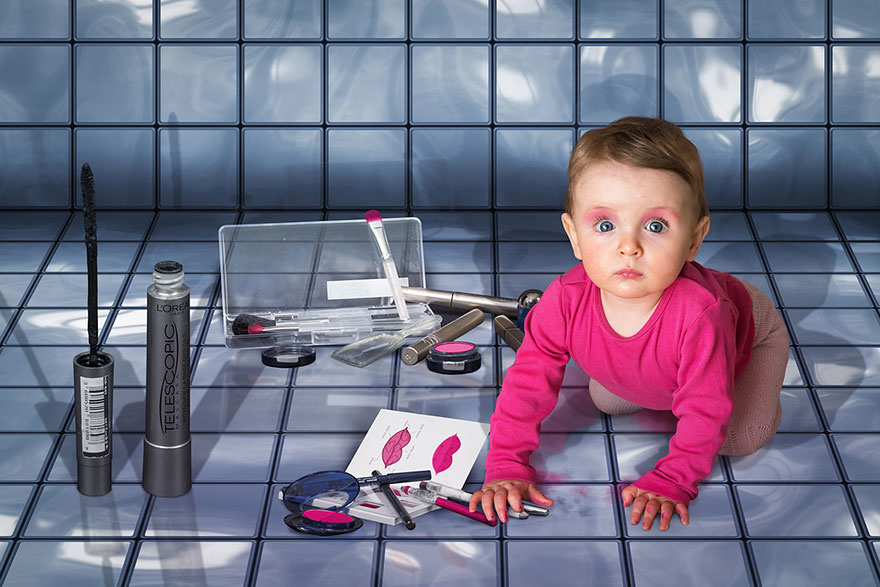 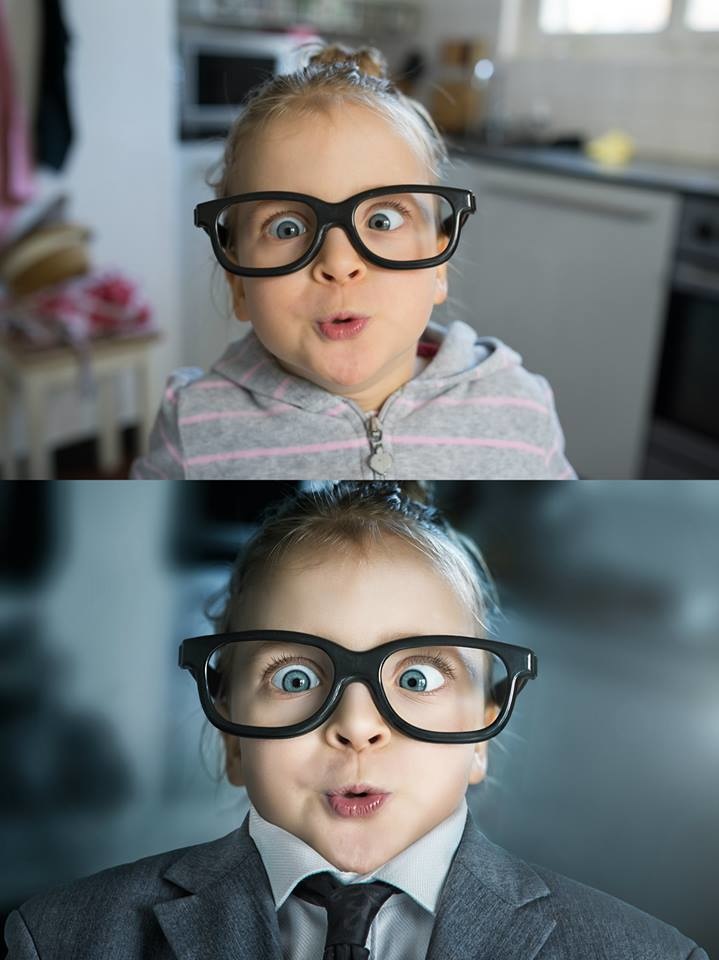 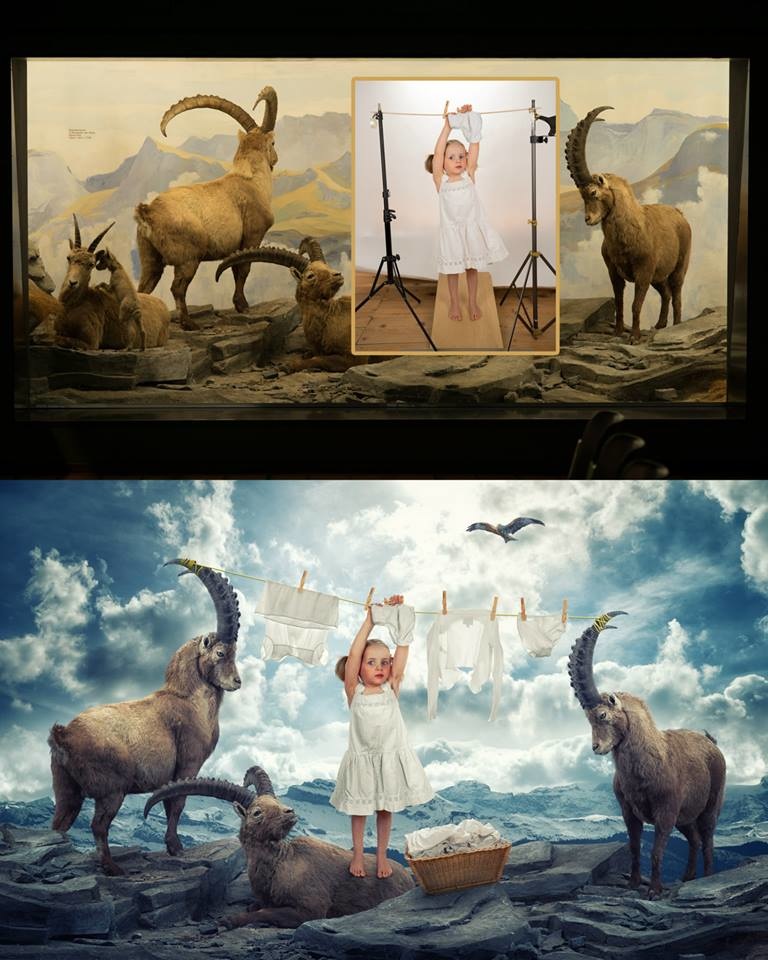 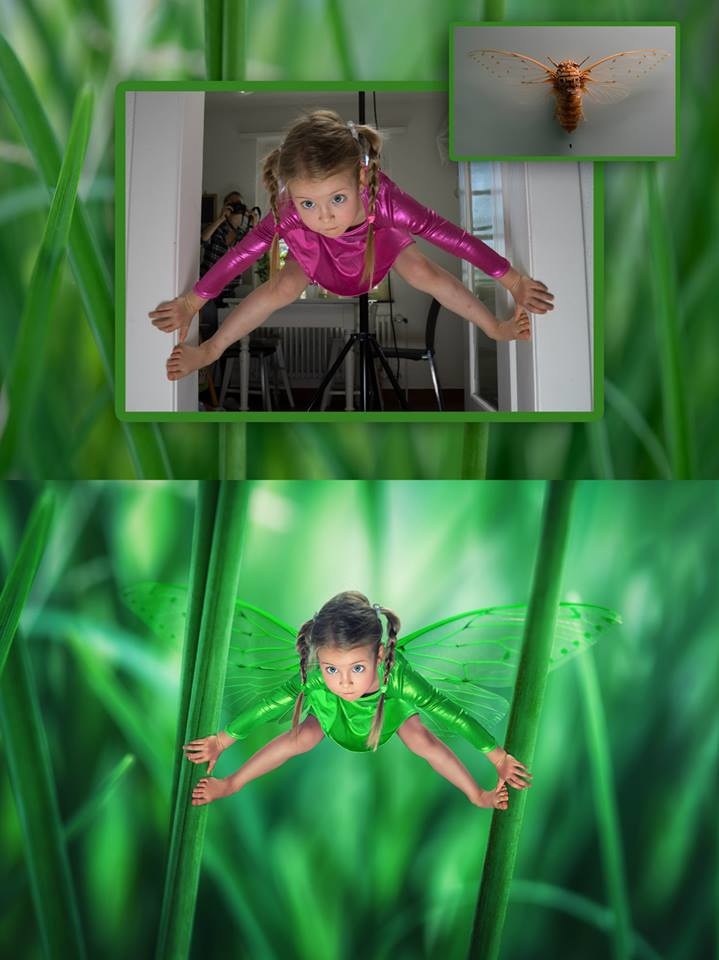 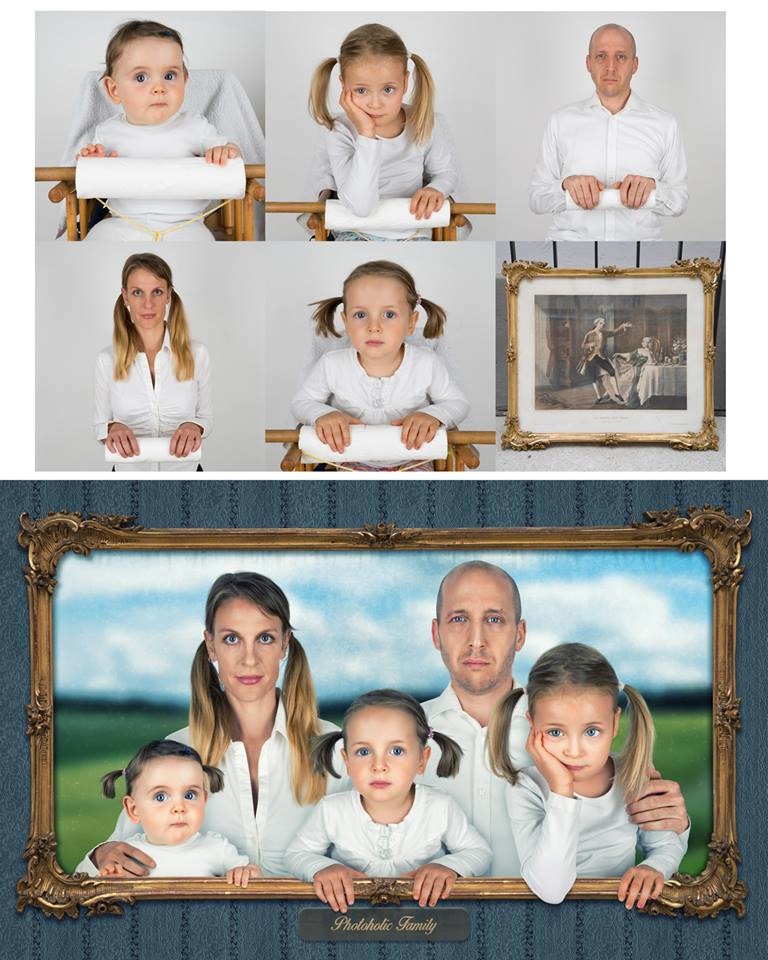 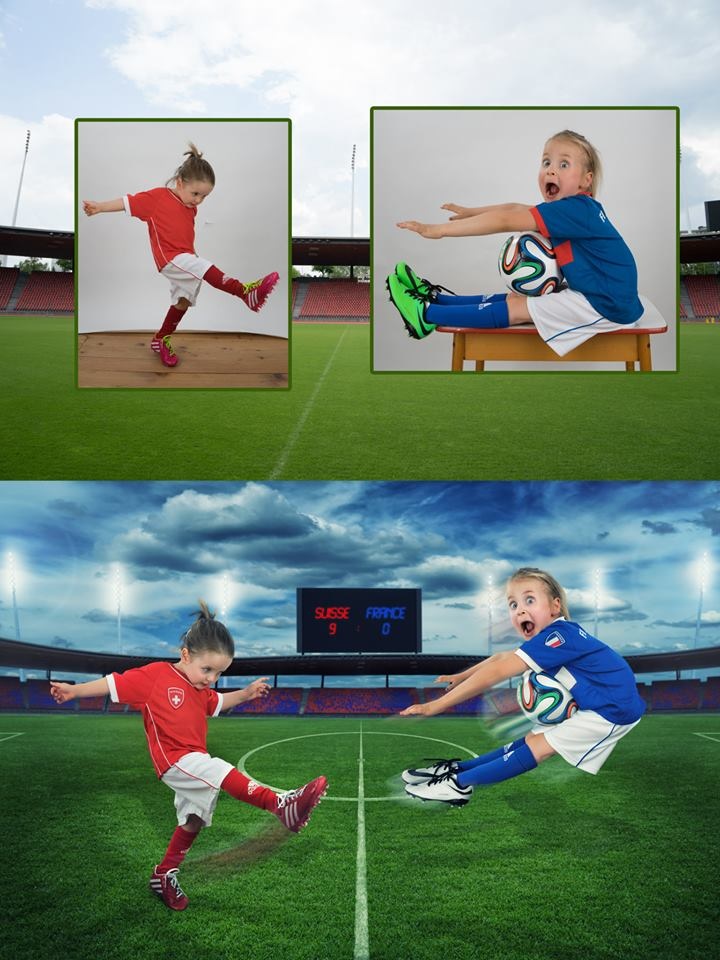 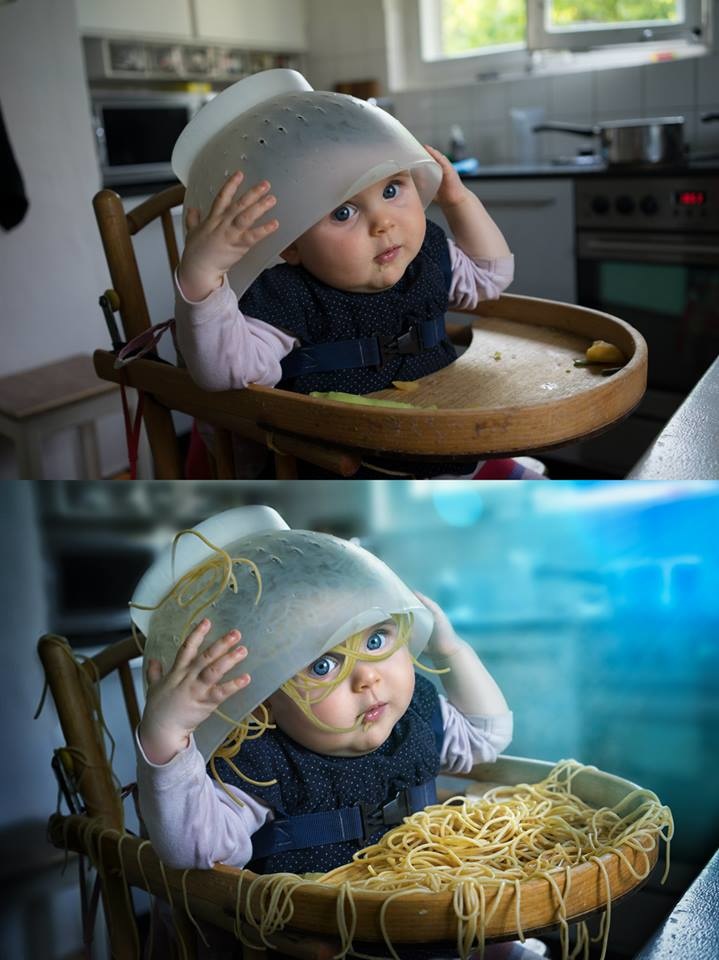 Senior writer Dani Diamond is a fashion and commercial photographer based out of NYC. He is known for his naturally lit portraits and unique retouching techniques. Dani is currently running "The Project" - Taking headshots of fellow photographers as he travels the world. 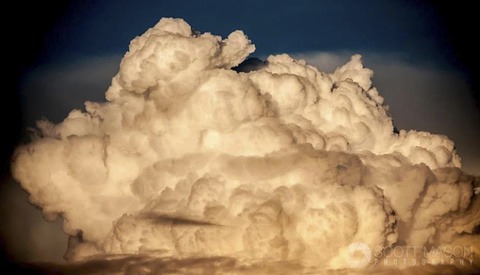 Architecture / January 6, 2019
How I Improved My Photography by Ditching HDR

This is great and very creative!!!

If i could convince my nieces and nephews to stay still long enough in one place I would try something like this is a heartbeat. Nowhere near as good as these images though. Superb composition work!

Fun shots. I hope to do similar things with my two girls. :0

What a serie !! Very well done, very good ideas. I hope the family had lot of fun doing these pictures. Great work !

Fantastic!!! THIS is Creativity at Work Having Fun!

Great work. But it's Switzerland not "Switerland"

Wow, his attention to detail on top of editing skills..... AMAZING

Adorable! Love the spaghetti one!

Haha... I enjoyed this
Well done

This is stunnign work. Love it

Every Dad needs a spaghetti shot. Here is my little one. 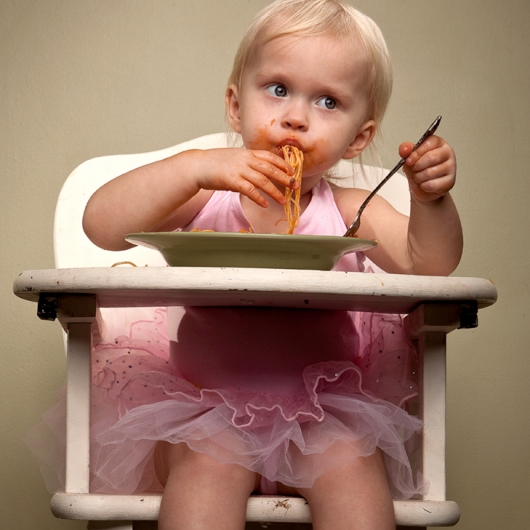 Maybe I'm just not blinded by pics of little kids. Some of the ideas are amusing, but the execution is nothing to write home about. Am I missing something?

Great ideas and amazing work John. The clarity of these images viewed online is awesome. The texture of the skin is amazing.

Photos are decent to start and the finished products are fun to look at, but the lack of consistent Photoshop is a bit bothersome. Seems he knows enough to be dangerous, but doesn't take enough time to understand how light and shadows act when he's adding them in post.

Or focal length, perspective, and scale