The Most Liked Image in Instagram History: Beyoncé's Maternity Photo

Kim Kardashian West needed to bare her booty in an attempt to "break the internet" for Paper Magazine, but move over Kim, the Queen has just side stepped your attempts in grand fashion. Beyoncé's birth announcement photo, published yesterday, has captured more than 8 million likes on Instagram as of this writing, making it the most liked photo to ever grace the social media platform.

The general public has been enraptured by the photo. Her following, know as the Beyhive, is in a buzz over their Queen expecting twins, leaving nearly 400,000 comments on her post. As reported by The Verge, Beyoncé's announcement trounced the previous single image record held by Selena Gomez, by more than two million likes.

Like many of you, my Social Media has been a hum with all the chatter around this photo, particularly from fellow photographers, many who believe the image leaves a lot to be desired.

While the Internet, especially photographers, are often hyper critical of posted works, this image seems to stand out as a true example of love it or hate it. The image was shot by Awol Erizhu, the Los Angeles based multimedia artist, a Cooper Union School of Art graduate, who has reportedly trained under the likes of David LaChapelle. With a background in mixed mediums, Erizhu's works of art are not necessarily known for being strong pieces of photographic mastery, begging the question, should this photo be taken at face value and judged as a piece of photography, or should we being looking at it as a work of art? If we are considering this as a photograph, is this 1980's throwback worthy of Internet fandom? Is it the photo or the subject that propels this into a small space in history? And finally is bad art, done purposefully, still capable of being good and making a statement?

The answers to all these questions likely vary from person to person. The art world has a weird way of allowing people into it's elite levels for releasing rule breaking pieces that are often "misunderstood." I have no doubt that this will be among those pieces elevated. The fake foliage and seemingly "tossed on last minute" piece of toile are likely statement pieces beyond my artistic understanding. Then again, I am just a photographer. When one looks at the album of images as a whole a much more complex story begins to emerge. Perhaps there is genius to be found the whole, rather than the single image that has been plucked and catapulted into internet fame. I would love to hear your thoughts in the comments below. Do you love it, or hate it? 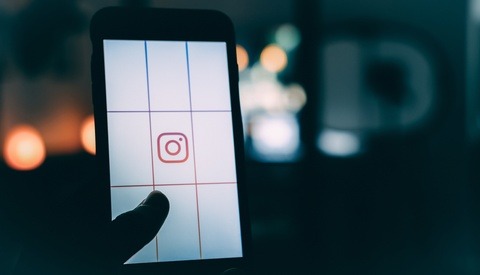 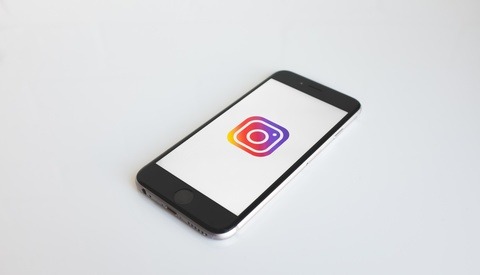 Opinion / May 27, 2020
Instagram Often Leaves Me Feeling Inspired, There, I Said It 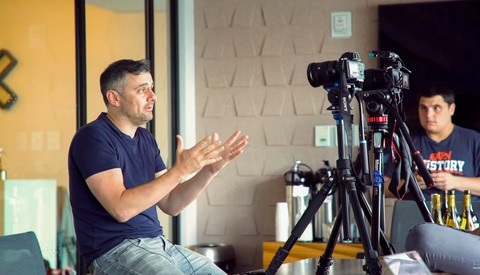 Where Art Meets Architecture 2 How To Photograph Luxury Homes and Advanced Photoshop Techniques
With Mike Kelley
$299.99
Log in or register to post comments
27 Comments

I think they should print it on velvet.

There's a picture just below with 11.8m likes.

Am I missing something?

You are, that is a slideshow, not a photo.

Thank you for the correction completely missed that lol.

its look like its made in 80s... but i assume it was an idea

I registered just to comment on this one: it stinks. It's terrible. There's no hidden artistic merit carefully disguised in there. It's just a bad photo. I have never ripped into any photo before, but how low can the bar go? This is right on par with the new President's official portrait - garbage. Discards.

I think those "Likes" are for the news of the pregnancy, not for the photograph. I've seen a lot of Beyoncé followers liking the news but "throwing shade" on the picture. Looking at Awol Erizhu's web-published body of work, I think the emperor is being sold an air-suit.

When I first saw this photo I thought it was a joke, but apparently it is not.

This photo sucks. It looks like it was taken at a sears photo studio in 80s.

Not everyone understand contemporary art. :|

After seeing the artists work it makes more sense, but still don't really like it, but that is art and photography you like ir or you dont even if not technically great its taste, plus I personal HATE pregnancy photography, again all about taste.

"My eyes, my beautiful eyes! The goggles do nothing!"

I recognised the David LaChapelle Look immediately because I really like his earlier work, which was rather chic almost 20 years ago.

This however is simply a parody of the style... and almost like an inside joke at how bad it is in comparison to Awol's other work. Maybe "Dissing the Dame (or Dud*) for requesting (demanding?) this style?

Most liked? For what, tackiness? It also shows an unhealthy attachment and admiration towards celebrities.

We didn't claim it was the best, simply the most liked.

Seems like its not about how we photograph these days but who we photograph.... the sad reality of our times....

Most liked?..really?...its just an over rated and grossly over paid pregnant celebrity (notice I didn't say artist)...Please spare me this nonsense.

Interesting pic. Any tips on how to get vomit off of a keyboard?

Gee, she has such poor taste in style and color...even I could do better work, and I am not that good.....Yikes and heavens to megtroid

Do I like it personally? Not at all, for many many reasons, techinically and artistically alike, does that mean it is bad? Not necesserily, we hark on about photography being art and if so, it can be whatever the artist intends and it matters not what anyone else thinks. Funnily enough, I did think it reminded me of LaChapelle's work a little, then as i read further it became obvious as to why...
Looking at the website, the work is consistant with this quality/style/look so one would assume it is deliberate.

The world of visual art is badly in need of its own Apollo Theater.

Destined to be featured on awkward family photos...

Somebody has GOT to interview that photographer and ask... WHAT WERE YOU THINKING when he organized this shoot withe Beyonc'e. That INTERVIEW video will get over 8 million views for sure!