Nikon has just announced that it's putting together a neat little package that contains everything an aspiring videographer needs to enter the pro market. And discounts on gear aren't the only things on offer.

Along with the announcements of the development of new firmware updates and a new lens at CES 2019, Nikon has also revealed that it will be selling a full kit with a Z6 body, aimed at videographers. The kit includes:

If bought separately, the items come to a total of nearly $5,200, but the bundle will be on sale for $3996.95 — that's a pretty sweet deal. The only thing that's missing from the kit is a memory card. And, depending on when you purchase the kit, you might be able to pick up a CF Express card to go with the new firmware update that's in development.

Canon would be able to compete with this, but it made a complete mess of its full frame mirrorless video capabilities by limiting 4K recording to a 1.7x crop factor.

The kit will be for sale at the end of January, but you can pre-order now from B&H. 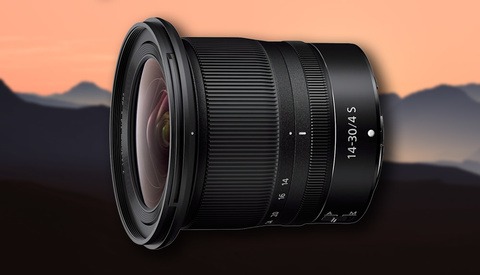 It isn't missing a memory card, it's missing an SSD.
Hopefully CF Express is cheaper than XQD, but currently you can buy a 1TB Samsung EVO and an Atomos Ninja V for the price of 1TB worth of XQD cards.
I'm interested in this system, but I just bought the Ninja V and have had the 1st Moza Air for about a year. But I guess it would be good to have 2 of each for A and B cameras, my photo clients have been asking for more and more videos.