You may remember back in May we reported on TriLens, a Kickstarter-funded project that aimed at improving the ease of changing lenses. After overcoming legal obstacles during the product’s initial campaign, the team behind it is gearing up for a global roll-out of its invention.

Frii Designs, the Swedish startup behind the TriLens, said the product aims to “eliminate the need for multiple camera bodies, assistants, and bulky bags.” It is most notably aimed at wedding photographers, who are likely to benefit from the convenience of being able to rapidly change lenses, so as not to miss those crucial moments. 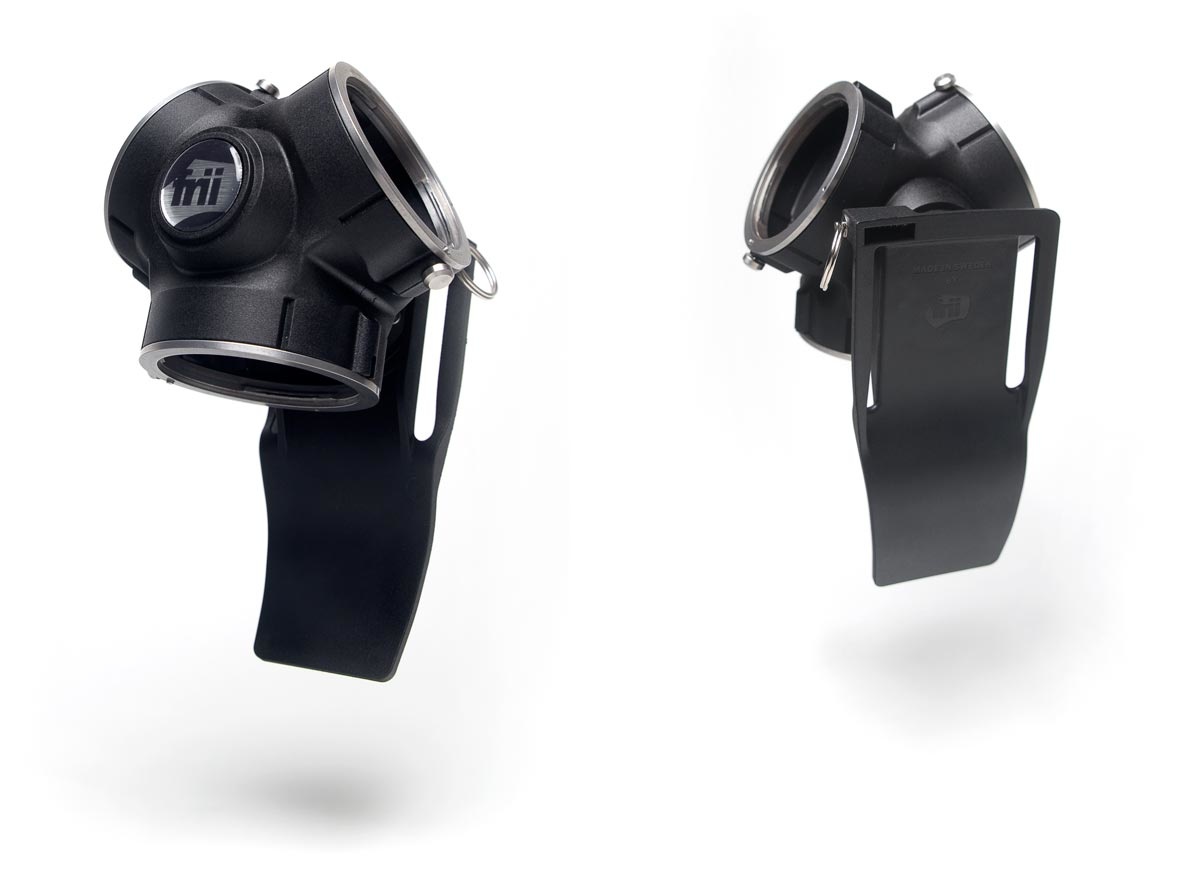 We’re told that the company suffered a setback owing to legal complications with delivery of the product to the U.S., forcing the Kickstarter rewards to remain limited to non-U.S. citizens only. This time around, in order to “make things fair,” the company is promising 200 new early bird rewards exclusively for American backers.

During our last campaign we were overwhelmed with emails from disappointed Americans who wanted to pre-order the TriLens. Our supporters have been really understanding of the situation, and we want to give back to the community by giving everyone the same chance of getting the TriLens for the Kickstarter deals." 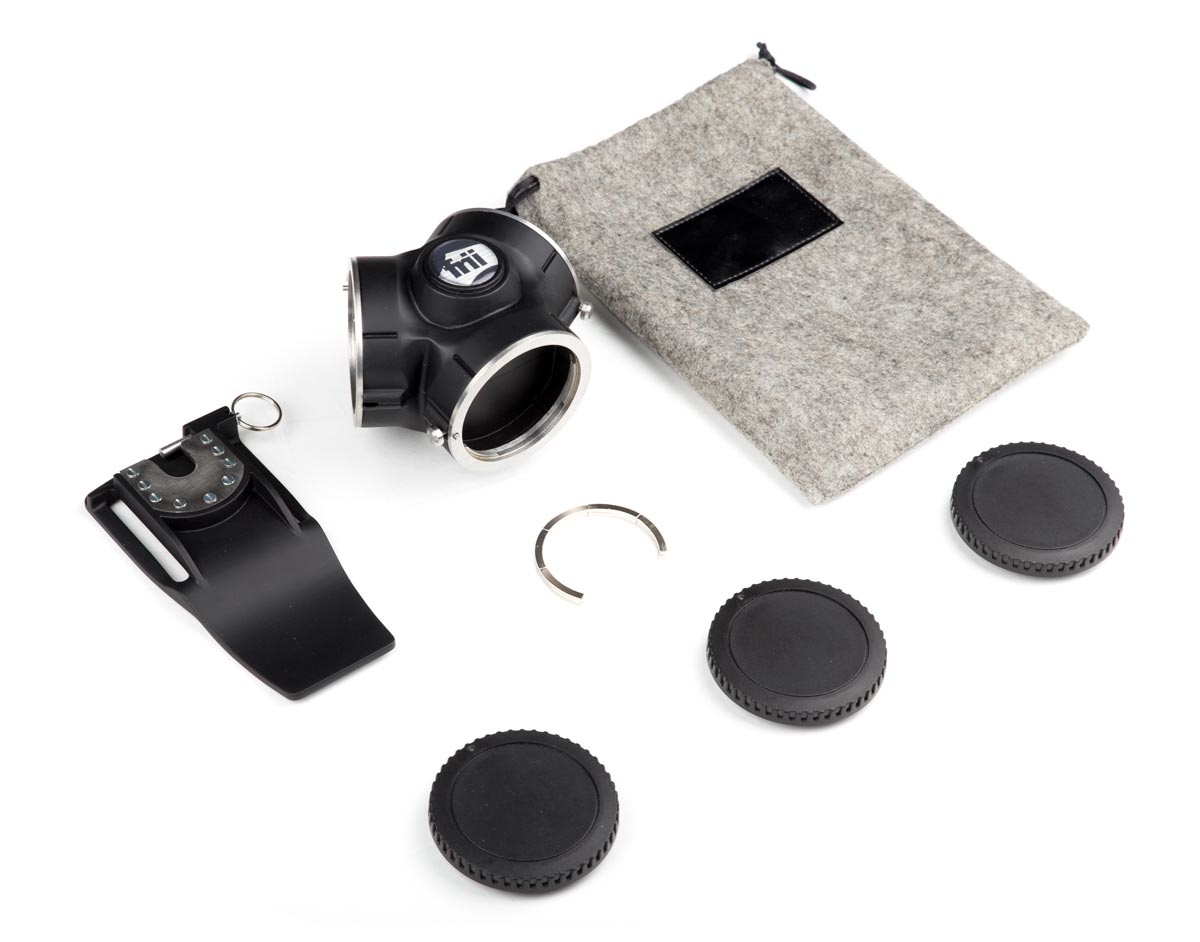 Keep an eye out for the new Kickstarter here. 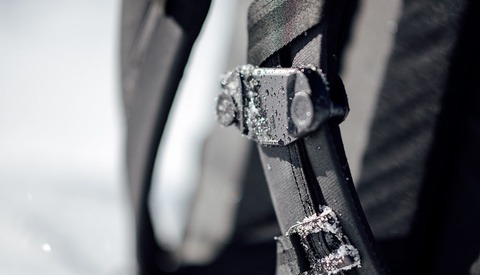 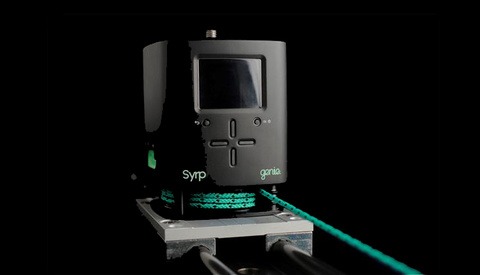 Not for me. I want less weight not more. I only carry a second body on me (with flash) during the 'walking down the aisle'. When the ceremony starts I put down the second body close by. In all other pars of the wedding I have a second body (and a third) in a bag close by.

If this thing is hanging on my belt I will be indecent in two minutes :-)

Close :-). I saw this video long time ago and I really felt for this photographer.

so if they were 260% funded last time why do they need more money ? how about take the extra 160% and build more ? sounds like someone put some cash in their pockets the first time around.

I really can't imagine using this. With full frame glass, this would weigh my belt down. It may work in theory for m4/3 but even then I would still feel that lenses weren't protected. I appreciate innovation, but this one isn't for me.

This would probably work better for micro 4/3 lenses. Can't see anyone carrying 10lbs+ of high-end glass, unprotected, on the side of their lap.

LMAO that's the dorkiest looking contraption I've ever seen. I wouldn't be caught walking down the street with that.

I've never understood the need to have lenses attached to your belt. There are some wedding photographers in town who look like they are going into battle with all of the gear they have attached to themselves. It seems way easier to have 2 cameras with a couple of zoom lenses but hey, that's just me. I'm sure some shooters will be all over this.

I do the same. Two bodies, one with zoom and one with prime.

Maybe showing off all your gear is the whole reason. Like wedding photographers with battery grips on their cameras to show how professional they are, bigger is more pro yeah?

This is what I thought of all the other "lens flippers" on the market. The answer apparently is to have body caps on the flipper but then it takes longer than just taking a lens out of your bag... I don't get it...

I tend to carry significant kit, but I only want to worry about what's in my hand. I'd prefer lenses that aren't on cameras to have at least as much protection as they get in hidden a padded, flapped bag. Not hanging out in the open exposed to everything (including inevitable bumps that would put really severe sideways stress on lenses in that contraption).