Dogfish Head Brewery has released a Super-Fruit Gose type beer that can be used to develop Kodak Super-8 Tri-X film, and it's aptly named SuperEIGHT. It's a pairing made for the truly eclectic among us, and the journey started when the CEO of Dogfish Head sat down for a chat on a Kodak podcast. The aforementioned CEO and founder, Sam Calagione, was told that a beer's pH, if low enough, could develop Kodak's Tri-X Super 8 film. He stepped away from that podcast and proceeded to do what a quality brewmaster does and put together this special libation that could refresh a developed thirst and also develop your film.

It fits perfectly into the boutique world of alternative film processing like Caffenol. The results can be somewhat less desirable than the norm, but they make for fun experimentation and creativity from the more traditional methods.

Based on the press release and info on both Kodak and Dogfish's websites, this will work for Kodak's Super 8 Film, but no other films are indicated.

The beer itself has eight main ingredients in keeping with the theme. Those include prickly pear, mango, boysenberry, blackberry, raspberry, elderberry, kiwi juices, and toasted quinoa. I don't usually go for a gose-type beer myself, but I'm definitely going to give this brew a shot and maybe even see what happens when it's used on more traditional Kodak Tri-X 35mm film. It'll probably end up not working well, if at all, but half the fun is experimenting.

SuperEIGHT will be released in April, so look for it in your local liquor store.

Nathan McMahon is a photographer hailing from Los Angeles. When he's not taking photos, he's buying and selling so much gear that he gives G.A.S. a hard time. Seriously. He can't stop buying stuff. But he eventually sells it all anyways. He's gotta make money somehow. 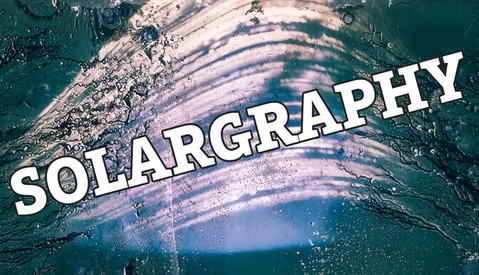 DIY / July 13, 2016
I Lined Beer Cans with Photographic Paper and Here's What I Found 6 Months Later 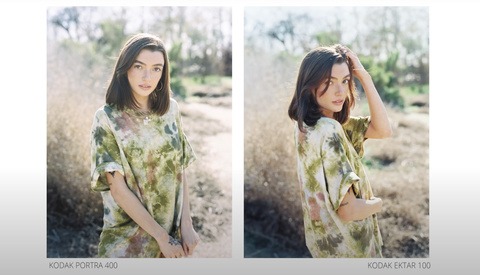 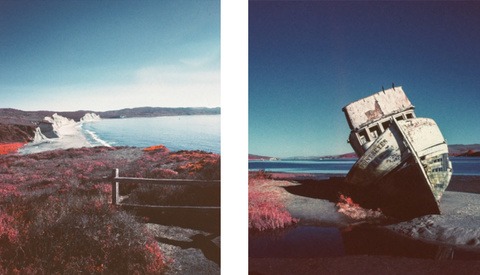 Film Photography / February 28, 2021
What Would You Shoot With One of the Few Remaining Rolls of Kodak Aerochrome?

Coming to your local Beers & Cameras event... Seriously, though. This is just a weird product and a weird gimmick.

April Fools? It's a total gimmick, but I do enjoy a good Gose. So I'd buy it for consumption purposes (like I do with all the other beer I purchase). To use as a developer? Nope.

It seems like it'd be quite expensive to develop film with this...

I love this idea and collaboration. I don't think I'd like that beer though. Might have to buy a can just for display.

Yeah, Gose is often too tart for my tastes. Like an overdeveloped cider. I'll give it a shot though.

You have been punked. Why is it being released April 1st?