Mary Ellen Mark, famed photographer, passed away very recently. It's only fitting that her final project center around rebirth, a term that is synonymous with city – my home – New Orleans. I found these images on CNN.com tailored beautifully with quotes that elegantly express the story that Mary Ellen Mark's images tell. Every image tells a story both literally and figuratively, there is a story included with many of the works that provides insight from those who are themselves players in the tales.

What's been done here is remarkable, not just that the pictures seem to express so much while on the surface being just simple captures, but that the stories told are the real stories. These stories don't answer the questions that us natives are so tired of answering but the journey we have taken and how our culture our city have been shaped by the events.

You're From New Orleans?

Were you there during the storm?

Did it affect your home?

Did you have to move?

Was there a lot of damage?

Is the city rebuilt?

Are there areas that are still not back?

The common conversation that we who call New Orleans, home have over and over again. "The Storm" –  a topic we are worn of speaking of. Our collective eyes are figuratively rolling every time we are asked these questions. It was 10 years ago, we are living our lives, yes I was there, yes this happened and that happened, and that house is gone and that one is not... 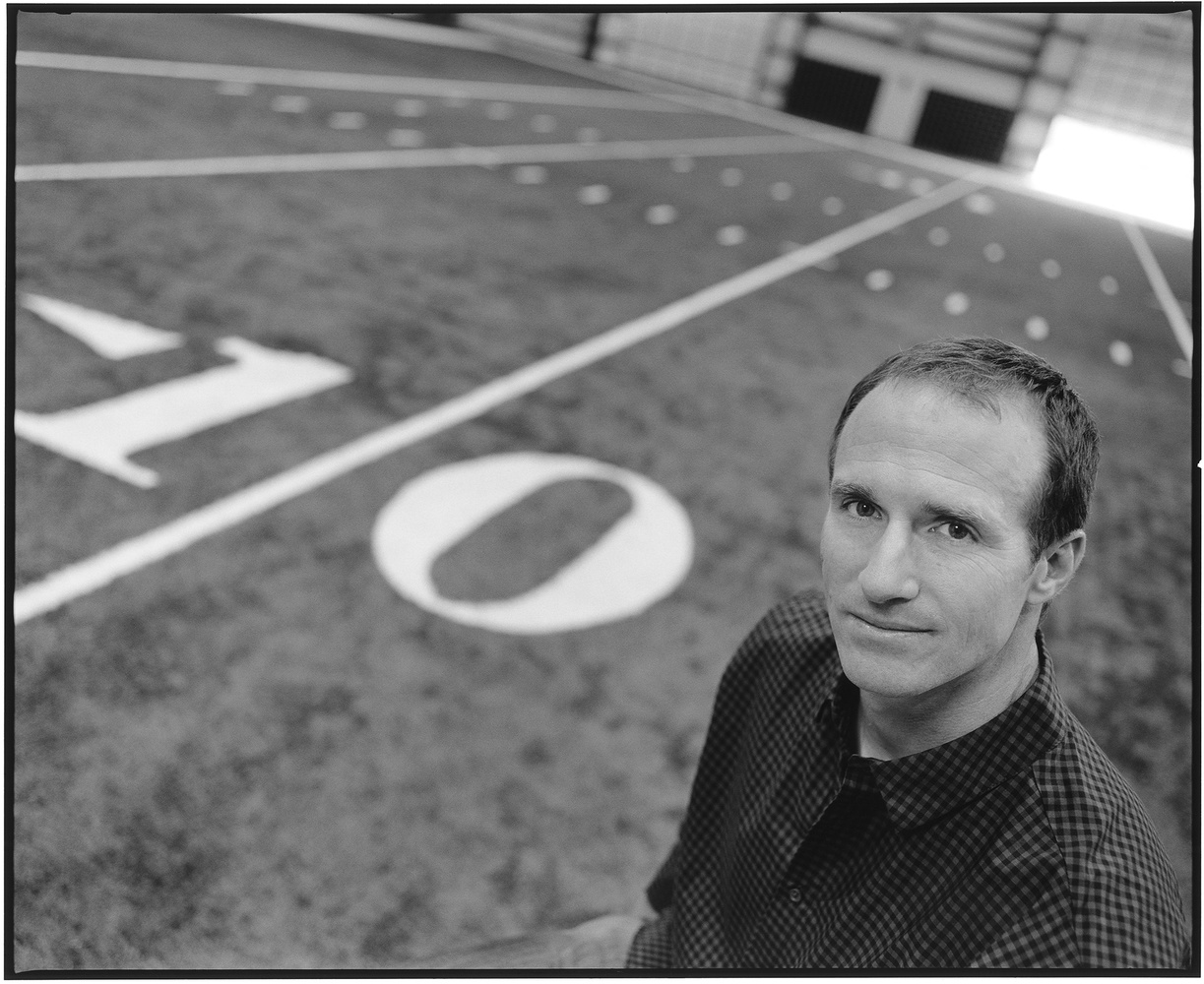 And now its "10 years later" and the New Orleans Museum of Art is having an exhibition and the local news is covering the story, most of it background noise for our everyday life. I find this gallery from a photographer I very much respect, she is going back to the city, "10 years later" to capture the images. Internally I laughed, "ok the images 10 years later, of what normal people doing normal things, ok". But I was wrong, she's done it, she's told the story, the real story. Not of the wrecked homes that everyone wants to see of waterlines or devastation, but of a city and culture that is evolving – as cultures and cities do. A city who's evolution is shaped in large part by a past event. Emphasis on PAST. I think we as city would like to say that, emphasis on PAST, because we like to think we are moving forward that we have taken this as torch for progress. We cried when they played "The Saints Are Coming" back in dome for the first time, we roared when Gleason blocked the punt, we mourned, we moved, we came back, we rebuilt. But now we just wish to move forward – inspired to be better and stronger but not dwelling, not telling the same sad stories over and over that those who visit would like us to tell. So I say, bravo Ms. Mark and thank you for this gift. Even without a word these images, by Mary Ellen, tell the story, the right story.

Look we aren't the first place in the world to experience a tragedy, nor was our, at all, the worst. And what is inspiring about us as people(a global people), is this is what we do, the world hands us terror and we fight back, we empower, and we become stronger – as a people, as a community, as a culture. Its an instance of what doesn't kill you makes you stronger. And even though lives were lost, New Orleans was not.

The image below tells the story of an education system that we have historically been less then proud of, or at least one we shouldn't have been proud of. Charter schools and public education reform have never seemingly been so in the forefront of our minds and lives as they are now. The struggling education system was in an instant made a larger challenge 10 years ago, but is now stronger than ever, not great, not perfect, but stronger than ever. 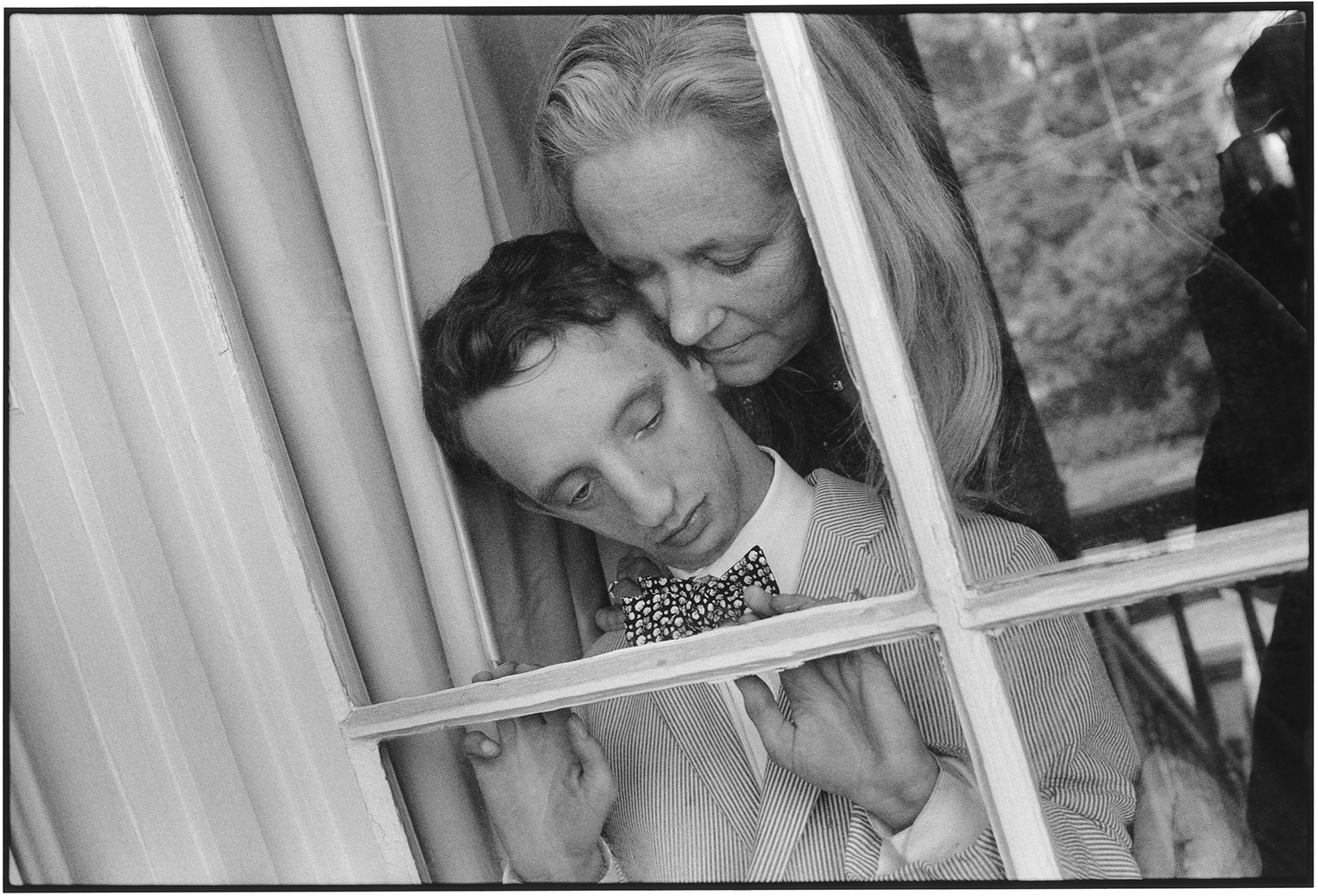 Today, 91% of New Orleans students are enrolled in charter schools.

And as the story continues, the education system is stronger, "but who's been left behind?"

The answer in short is those student's with special needs and now our system has a light shined on the issue as you can read here on the article from CNN. The point I'd like to make is how the image tells the story, how Mary Ellen Mark, two week's prior to her death was able to come down here and find the real story and tell them so elegantly with just an image. This is just one of the stories you can find through this gallery of images.

In all of these stories that are sparked by loss, Mark finds the subsequent growth. You can't tell the story of Katrina without acknowledging the losses, I understand that. Mark shows in her images how even in the areas that were hit the worst, like the lower 9th ward, there are stories to be told of inspiration.

On May 25th, 2015 at the age of 75 Mary Ellen passed away. She left behind a lifetime of inspiring work, her final project "Picture This New Orleans" by no means the least of them. I would highly encourage you all to take the time to see her images and read the stories that has let this New Orleanian lay down his guard at it pertains the the "The Storm" and marvel at the work and stories as we want them to be seen and told. 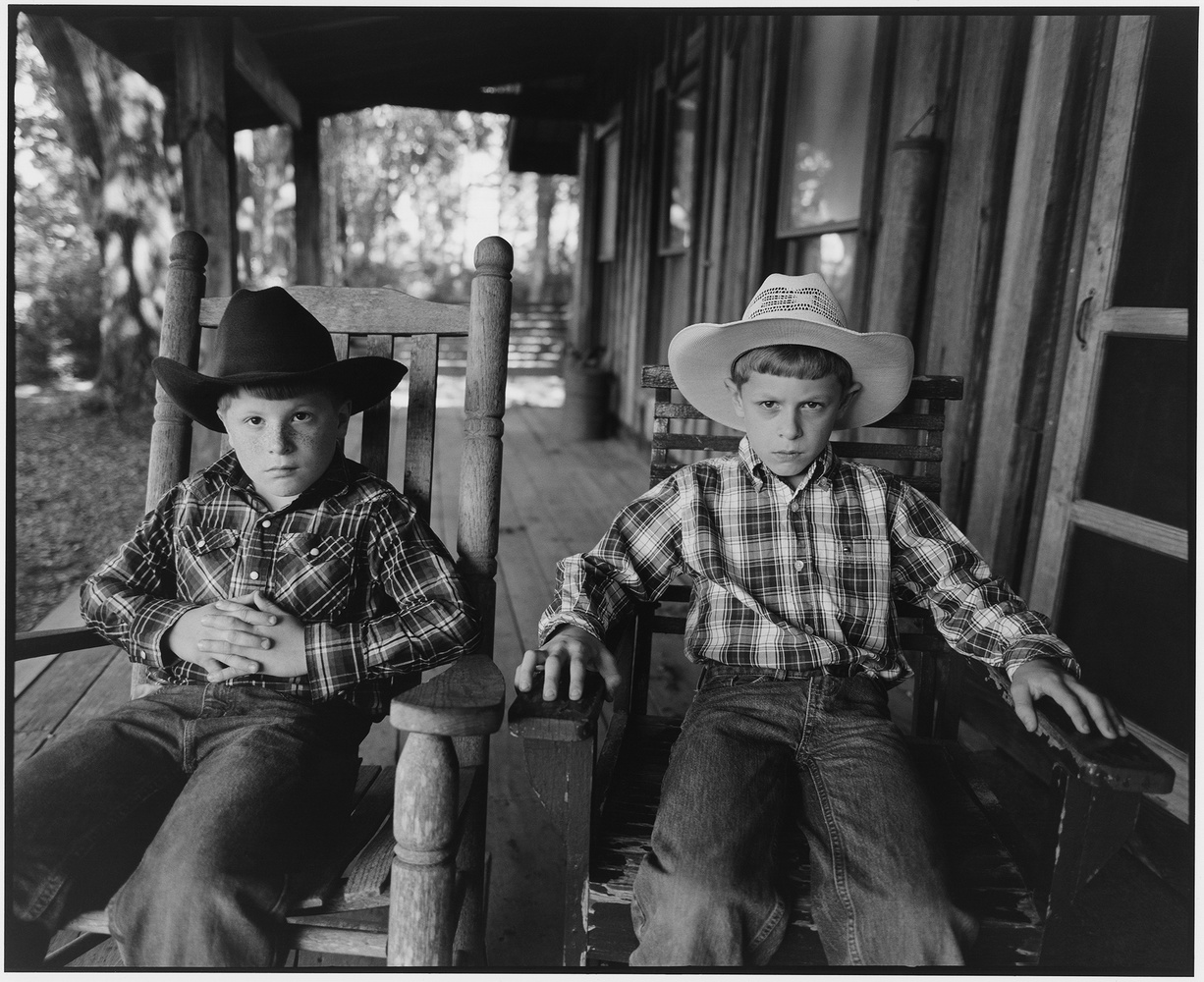 So while we are tired of telling the same old stories for over a decade now, I think I can safely say that we are proud and thankful for the stories Mary Ellen Mark has helped us tell in this her final project.