At the age of seven, Melissa Spitz first visited her mother in an institution. It was the first of many trips that inspired her project documenting her mother’s mental illness — a project that has now won her TIME Magazine’s Instagram Photographer of the Year 2017.

Her project “You Have Nothing To Worry About” serves as a visual diary of the life of her mother Deborah who has, on multiple occasions, been diagnosed with paranoid schizophrenia, depression, and bipolar disorder.

TIME says Spritz, 29, was awarded the accolade for her “distinct understanding of the platform’s storytelling potential, and her unique curation that has generated a community and conversation about mental illness.”

In the eight years since she began her venture, Spitz has taken more than 5,000 photographs, as well as 100 videos. The resulting collection is a plethora of fine art images, phone snaps, and photos from the archives of her childhood, leading to Spitz developing a skill that TIME describe as a “unique instinct for curating visual elements into an arresting narrative within the platform.”

What follows is a story that is frank, honest, and painting the true picture of caring for a loved one suffering poor mental health. Spitz tells Fstoppers that although there can be serious negatives to social media, it can also be “really pure.” As such, she isn’t afraid to lay bare her story, admitting in one Instagram post “I’ve seen mom hit rock bottom more times than I can count.”

Read more of Spitz's touching story on TIME, where she talks in depth about the effects taking the photos had on her mother’s behavior. View more of the series below, and follow her progress on the official Instagram. 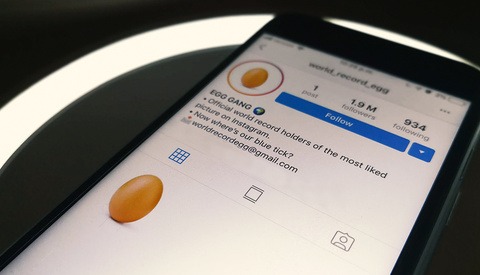 Social Media / January 14, 2019
Who Shot the Most Liked Photo on Instagram? 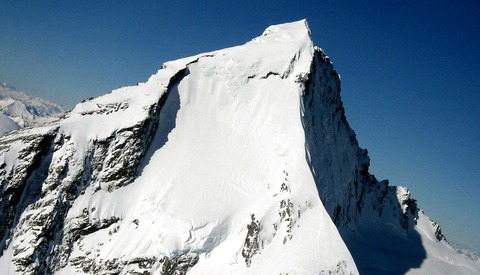 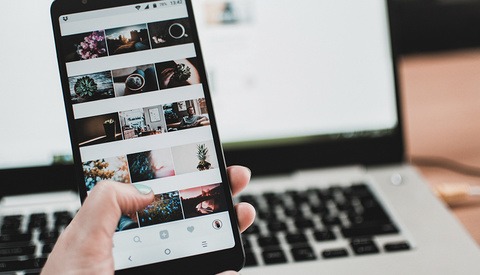