Is the DJI Phantom 5 Finally on Its Way? Or Is It the Osmo Mobile 5 Next?

It has been over three years since any update to DJI's Phantom series, and given how quickly the line used to see updates and how the Mavic models have progressed, it would not be unreasonable to assume the Phantom series has been put out to pasture. That might not be the case, however, as DJI's latest event invite seems to point at a new model.

Earlier today, DJI listed a new event coming on September 8 at 9 am. The listing is very sparse, only showing a graphic "5" with the tagline "Hi Five." Of course, this is likely a reference to the model iteration. Turning to DJI's catalog of products shows two models currently on their fourth iterations, the Phantom 4 Pro V2.0 drone and the OM 4 (Osmo Mobile) phone gimbal, the former released over three years ago and the latter released about this time last year.

While it would seem the OM 5 is the more likely product to get an update given the apaprent abandonment of the Phantom line, the aforementioned graphic does show the "5" floating in a bank of clouds, perhaps hinting at a drone. Given the numerous advancements DJI has made in drone tech in the last three years, I would love to see what they could do with a new model of the line that started it all for them, though a new gimbal is always welcome as well, particularly given how many creatives are incorporating smartphones into their professional workflows. We will see what DJI brings us in just over a week! 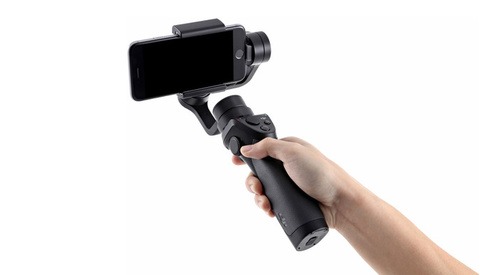 Gear / September 14, 2016
DJI Osmo Mobile: Is This the Next Best Smartphone Gimbal? 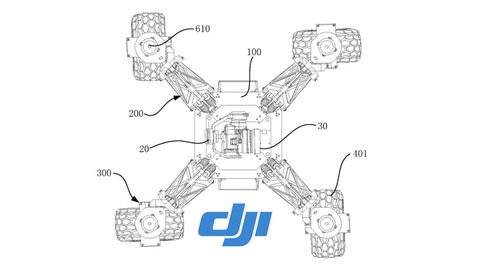 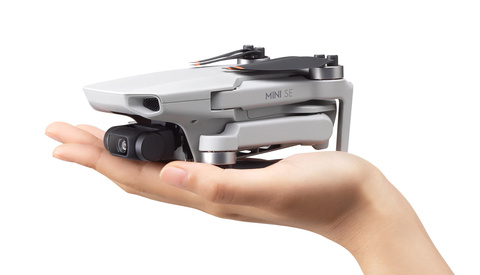 I'm surprised they still make the Phantom when they can make them fold up.