10 Tips for Better Photos With Horses

Horses make for fantastic additions to a photo, whether you are taking pictures of a beloved companion or using them for a fashion shoot. However, I often see photographers treat horses like an afterthought in a photo, when they could make them look so much better with a little knowledge and practice. Here are 10 tips to improve your work with horses.

Safety Before Anything Else

Horses are extremely large and powerful prey creatures, which means if they feel threatened (or if they're just ornery), they can lash out in a variety of ways that can seriously injure or kill you. More than anything, listen closely to everything the horse's handler says to you and don't do anything without clearing it with them first. In addition, here are some basic safety tips:

It's All About the Ears

Ears forward, always. Horse owners recognize a horse with ears forward and relaxed eyes as a happy horse and will normally not be interested in photos with ears pinned back or to the side. You can use a wide variety of methods to get their attention and cause them to focus their ears straight ahead. Simple clicks with your mouth, rustling a peppermint wrapper, or using sounds from your phone can all help. Make sure you clear these methods with the handler first, though, as many horses respond to a click as a cue to move forward or may chase a treat aggressively.

Use a Standard Focal Length

Horses are prized for their physiques, so unless you are going for the occasional creative shot, it is best to stick with relatively standard focal lengths that render the features close to what the human eye sees. A 50mm lens is my favorite tool, though short telephotos work great as well. Focal lengths of 50mm or above also keep you at a relatively safe distance. Though I would normally recommend against a UV filter, with horses, it isn't a bad idea, simply because barns tend to have a ton of dust and sand floating around, so bring something to clean your lens too.

Light stands and flash can spook horses. Even the glint of a reflector can spook them. My favorite trick is to place them in the barn door. Barns tend to be pretty cavernous and relatively dark compared to the outdoors, and you can get a nice soft light with a dark background using this technique. Normally, all it takes is pulling down the shadows in post a bit to make the background completely black.

Show Off (or Hide) the Horse's Physique

The horse's handler will know how to pose the horse to show off their conformation (their body structure in relation to their athletic ability). Poses that show their muscles are often a good idea. For example, have the handler hold the horse at an oblique angle and then angle their head toward the camera. This will engage their neck muscles. You don't want them to look strained, but engaging their muscles a bit helps a lot.

On the other hand, as a horse ages, their physique changes, just like you or me. They often lose some weight and muscle tone, which can make them appear bonier than a younger horse. Don't be afraid to compose your image or ask the handler to pose the horse in a way that can diminish this look.

Use Burst Mode and Continuous Autofocus

Horses are fidgety creatures. Much like other animals, you are often trying to catch quick moments where the pose and expression are just right. Using burst mode and continuous autofocus can help quite a bit.

Use a Decently Fast Shutter Speed

You generally want a decent shutter speed, as despite their size, horses can move quickly and often make sudden, jerky movements. I generally aim for 1/250 s or so for posed portraits. If you are taking action shots, you'll want to use a faster speed, of course.

Use a Narrow Aperture 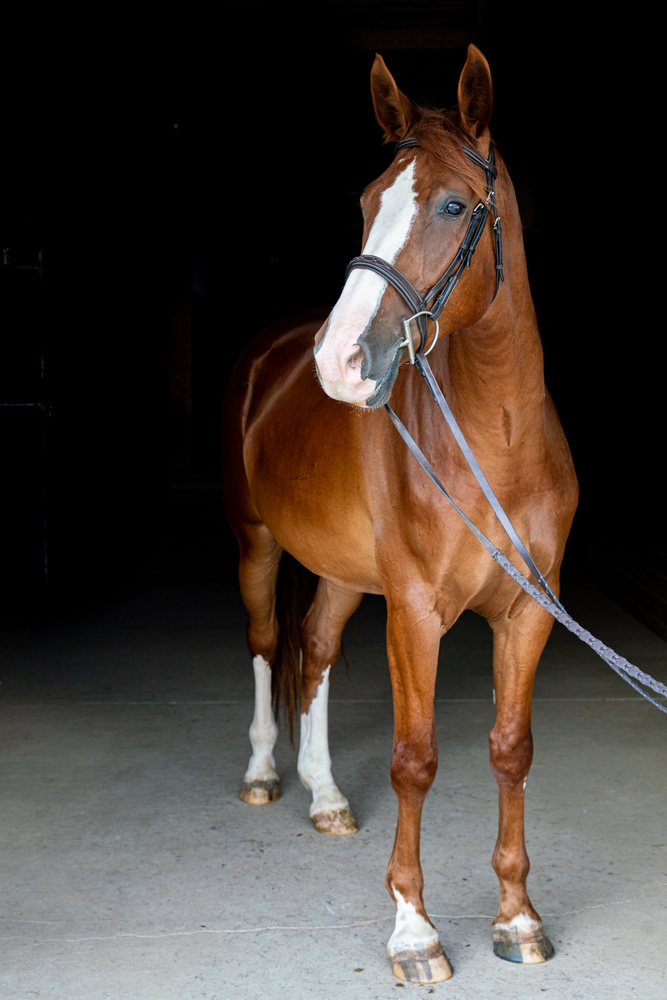 When it comes to aperture, I like to aim for f/5.6 or so. While you might use something like f/1.8 for a human portrait, two factors make me stop down my lens more when it comes to horses. First, their faces are much bigger and longer than a human face, so you use more depth of field to get them entirely in focus. Second, while a super narrow depth of field with just the eyes in focus can make a human portrait look interesting, it looks strange with a horse the majority of the time. Most of the time, the owner will want to see their entire companion in focus.

Yes, horses are imposing, powerful creatures, and a lot of people are anxious around them, and that's perfectly understandable. However, despite their size, they are very sensitive to the surrounding environment. If they sense that someone around them is anxious, it will often make them anxious, as they assume something is wrong. Even if you're nervous, try to project a calm demeanor. 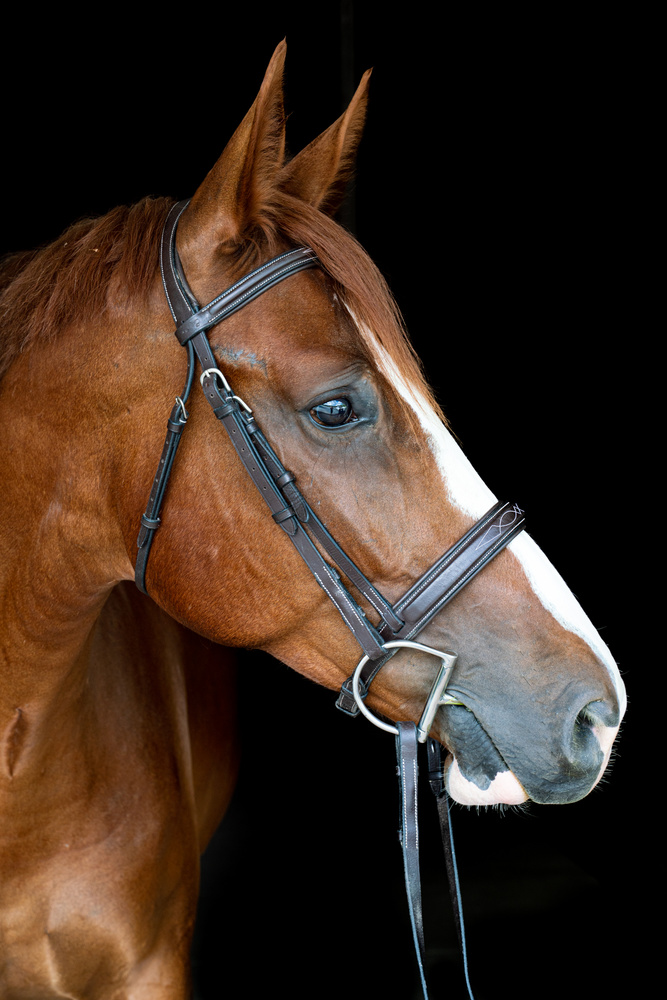 Just like a dog or cat, horses have their own unique personalities, and owners love them. Be sure to ask their owner to help bring out that personality, and don't be afraid to share a goofy shot too; those are often the ones owners will love the most.

Bonus Tip: Make Sure They Are Groomed and Their Tack Is Clean

Their handler or owner will likely groom their horse before the shoot. Make sure their tack (the halter, bridle, saddle, etc.) are clean as well. Try to keep a clean cloth handy, as they will often slobber a bit.

Horses can be a fantastic addition to a photo or a great subject of their own. Just be sure to observe proper safety precautions and defer to their handler for working around them. 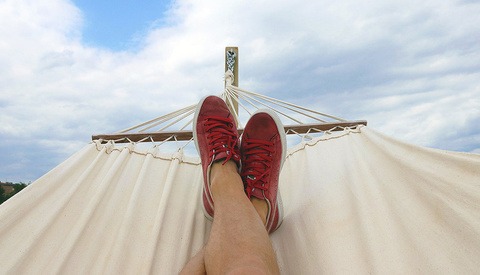 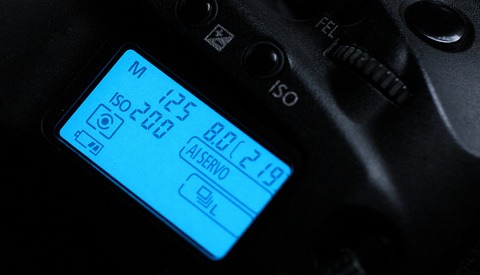 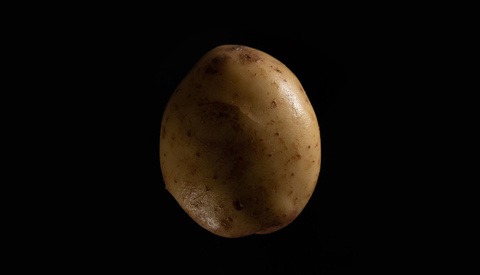 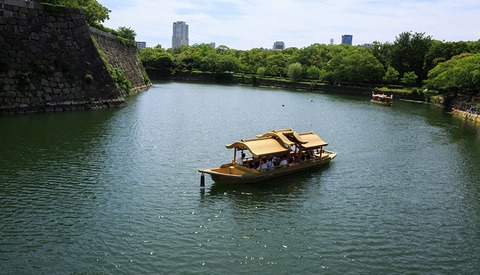 I didn't know about the ear thing! There must be so many of those nuanced little giveaways that only knowledgeable people in a niche will spot. Like in macro photography, if an insect's antennas are down either side of their head, the photographer has probably found a dead one and posed it. I now need to go through my horse shots and check if they were comfortable.

Thanks, Alex for all the good information, I will have to check my last horse shot also. I walk my dog at Lorain County Metroparks Horse Trail and wondered. How do owners feel about being approached for a photograph of their horse?

Hi, Michael! Most would love a nice shot of their companion! :)

Ears must be up or otherwise delete the image. But it are the horses lips that expresses the mood.
I use noises, moving objects etc… to get their attention. A horse that is not wild, and used to humans aren’t spooked easy. That is beneficial as I use flash in almost every animal picture.

I just did my first horse shoot 2 weeks ago. I guessed that the ears were a thing. The owner also told me the horse didn't like umbrellas, which made me decide not to try the reflector. I did miscalculate the morning sun, so it was a bit brighter than I anticipated so shadows were an issue, but they came out ok.

Thanks for the info. Very relavant. I have shot horses a few times and had to learn on the job. This is a great summary of the best stuff. Especially the ears. Horse people wont even look at a photo if the ears are pulled back.

I take horses into the studio regularly, and I've never had one react to the strobes. Reflectors on the other hand I have never tried, having seen how horses react to big wobbly things outdoors. I guess the flashes are so quick that they just look like a sunbeam flickering through a tree.

no offence intended....But There are errors in the images you have posted. although most of your information is good. I use natural light because a horses eye is really were the expression is ( the muzzle also as you mentioned), but because a horses eye is a large round reflective body part. If you look in the eyes of my images you can often see me. This is why you should also wear a brown or dark color as if you wear pink you will have this weird pink spot in their eyes. Most of the show horse I photograph are very used to posing and flash. However flash also destroys the shine on the coats that wrap around their bodies showing their beautiful coats and muscles. the biggest error I see and not mentioned is a full body shot... you need to NOT have a three legged horse and;... in the image you are showing the legs are not supporting the horse showing very little balance and ungainly twists of the legs. a horse of quality must travel straight or they will be lame. Also, every horse you see needs a touch of editing to get rid of scars and rain rot, bug bites and such, they simply all bang their eyes into things and have a spot there. 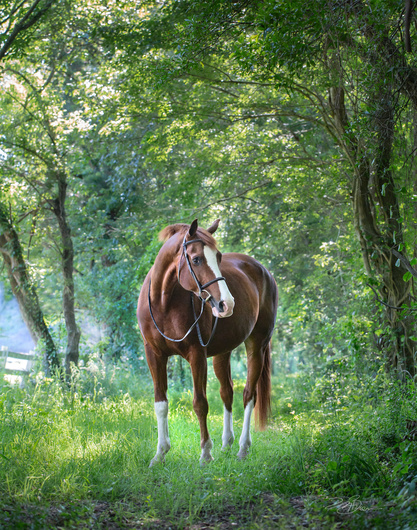 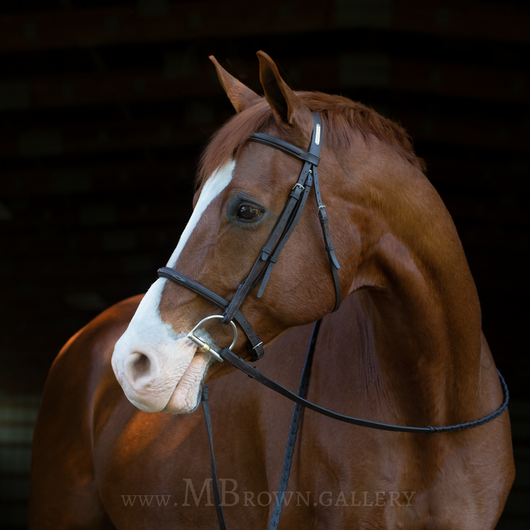 Natural light. I've ridden more camels than horses and they're quite intimidating until you know how to work with them! 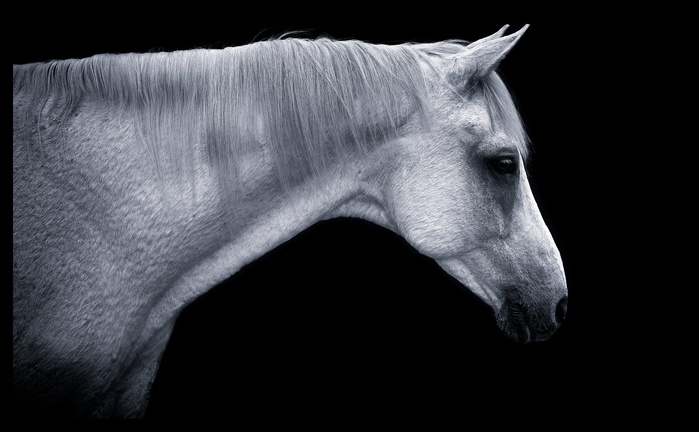