The Difference Between Opacity and Fill in Photoshop

Photoshop is full of features and functions, many of which you might not know the full capabilities of. This helpful video will explain the difference between two seemingly very similar tools: the opacity and fill sliders.

Coming to you from Nemanja Sekulic, this great video explains the difference between the opacity and fill sliders in Photoshop. If you've messed around with the two of them before, it might seem that they do exactly the same thing, and as such, you've stuck with using the opacity slider to adjust the transparency of layers. In a lot of situations, this is the case, and it won't matter which slider you use to adjust the layer's transparency. However, if you're using layer styles, then the difference in functionalities becomes immediately apparent, as fill affects only pixel, shapes, and text on a layer, but does not touch things like drop shadows. In addition, there are eight blending modes in which fill and opacity behave differently: Color Burn, Linear Burn, Color Dodge, Linear Dodge, Vivid Light, Linear Light, Hard Mix, and Difference. It's often the case that you'll get better results using the fill slider instead of the opacity slider when using these blending modes. Check out the video above for the full rundown. 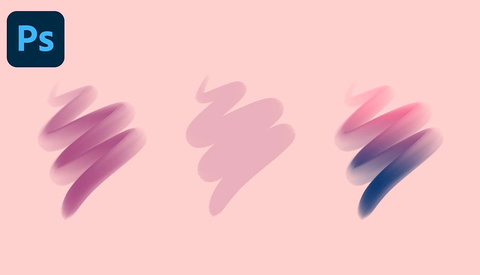 Education / October 23, 2021
What’s the Difference Between Flow, Opacity, and Fill In Photoshop? 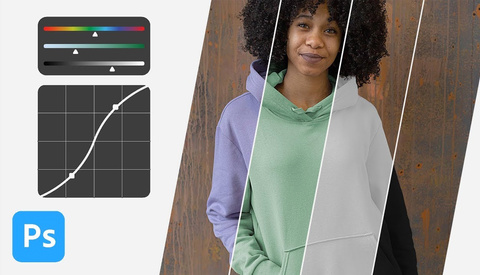 Education / September 12, 2021
How to Change the Color of Clothing in Photoshop 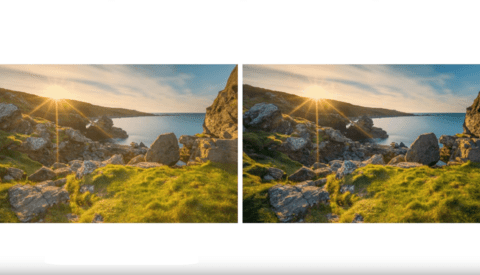 Photoshop / April 27, 2021
Do You Know the Difference Between Fill and Opacity in Photoshop? 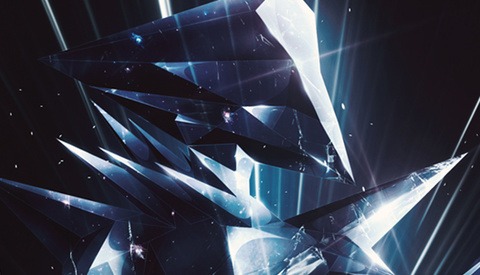 Composite / January 28, 2021
How to Use Blend if for Advanced Blending in Photoshop
Premium Photography Tutorials

Introduction to Adobe Premiere A Video Editing Tutorial
With Lee Morris
$44.99
Log in or register to post comments
2 Comments