How to Create a Dramatic Black and White Image in Photoshop 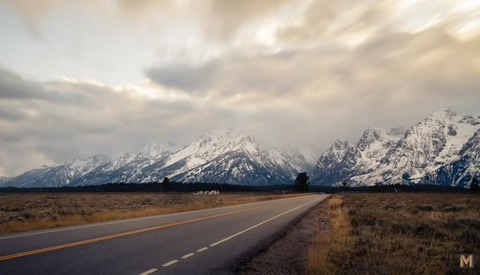 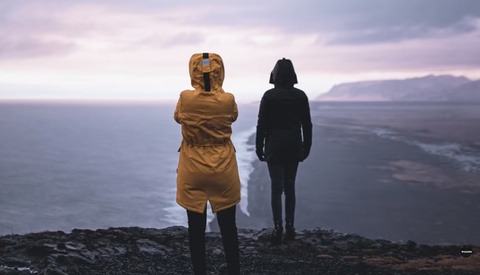 Education / January 20, 2020
How to Use Photoshop to Remove Distracting Objects From an Image 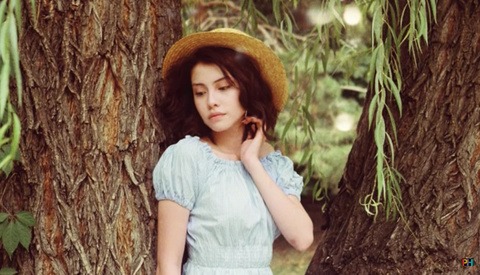 Education / October 5, 2018
A Super Easy Way to Color Tone an Image in Photoshop 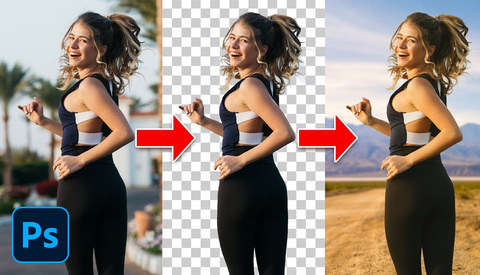 Education / December 7, 2021
How to Change the Background of an Image Using Photoshop
Premium Photography Tutorials

so I'm watching how to create a professional quality black and white photo by combining a 3 stop HDR image in PS HDR pro.. to get the best possible quality that is downgraded to a TIFF and further downgraded (??) for youtube video compression... ;)
irrespective, great video and one that I could follow - thanks for sharing!

Hm.. do I understand correctly that it's impossible to recreate that 32-bit workflow from Lightroom? Is it only available from Bridge?

Really interesting video. I too often wonder just how many photographers are working in 8 bit due to not changing the default setting. It nullifies a RAW work flow. Though I wonder why Adobe does not make the default 16 bit?