In case you’ve been living under a rock for the past 30 years, allow me to give you a brief introduction to the Commercial, Fashion, and Celebrity Photographer David LaChapelle who just released his latest and final books, "Lost + Found, Part I" and "Good News, Part II." LaChapelle, 54, has photographed some of the most iconic figures of the 90s and 2000s including Tupac, Hillary Clinton, Amy Winehouse, Kurt Cobain, and Muhummad Ali. Pretty much anyone worth their salt has been shot by this guy.

Besides the fact that his work is a photographic pop culture anthology, which is so cool in of itself, LaChapelle’s photography has always had a place in my heart. I remember driving with my friend and fellow commercial photographer, Clarissa Westmeyer, to New York City back in 2006 to see one of LaChapelle’s exhibits. It was the first time I had seen such a large collection of photography in person that was surreal, colorful, erotic, challenging, and big. The exhibit was a fantastic reflection of the kind of glamorous pop culture that LaChapelle had always been drawn to, and has always been drawn to him. I remember leaving the exhibit feeling empowered as a young photographer knowing that the camera could be used just like any other medium to create whatever I wanted to, whether it be commercial or fine art.

It took a lot of people by surprise (myself included) when LaChapelle suddenly quit making images and moved to a remote part of Maui to be a farmer. The photographer whose work celebrated the glossy and grotesque of celebrity and consumerism was apparently haunted by it.

Even so, "Lost + Found, Part I" is a retrospective of LaChapelle's strongest images and a decade’s worth of unseen work. In "Good News, Part II," LaChapelle is said to explore his contemplations of mortality and attempts to photograph the un-photographable.

"Lost + Found, Part I" and "Good News, Part II" are two big and colorful volumes that shouldn't disappoint. I, for one, can't wait to get my hands on them.

Tommy Feisel is a Columbus, Ohio based photographer who shoots commercial, wedding, and portrait photography with over a decade of professional experience. When not doing something photography/work related, he's usually in the kitchen testing a new recipe or spending time with his family. 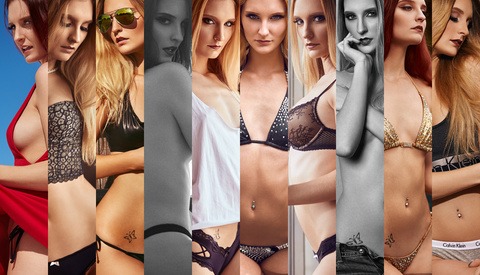 Fashion / March 22, 2017
The Pros and Cons of Frequent Model Collaborators 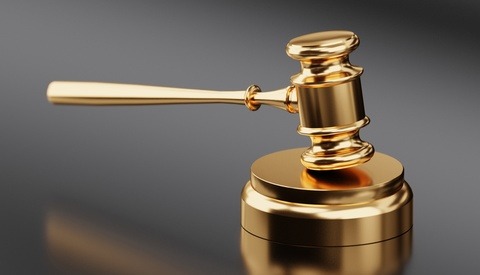 Fine Art / September 8, 2019
Sold! An Update on The Most Expensive Photobooks Sold at Auction 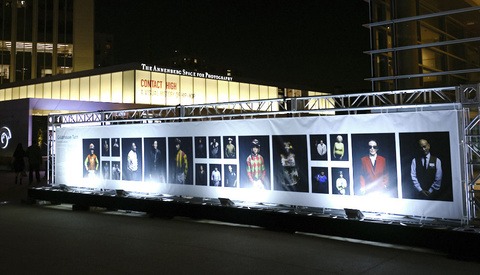 Education / May 4, 2019
Photoville LA Opens At The Annenberg Space For Photography

I've been living under a rock, far more than 30 years and after this peek at the outside, I'm going back. :-(

I used to admire him when I started in photography. His extreme compositions, use of color, daring concepts. And I had the same experience; felt overwhelmed and it inspired me to to do more with photography. I loved the artistic approach of creating instead of capturing. Later when I looked back I found his work rather kitchy and over-the-top. Still, I'm happy to hear he returned,and I believe that some day I might re-appreciate and value his work as a reflection of this era. Both in general and for me personally. Last year I almost sold my copy of 'Artists & Prostitutes'. I'm happy I didn't.

I didn't know much about David and his work until recently. For our latest tutorial that we filmed "Making Real Money" one of the art buyers we interviewed said that David's day rate (not including usage) was $75k/day. Unbelievable.

I love watching documentaries on him. Seeing how he works is fascinating, and I love the influence that working under the guidance of Andy Warhol has on his work. Heaven to Hell was the first photo book I ever bought, and to this day is still one of my prized possessions. I'm influenced much more by photographers with a more subtle eye than his, but I still have a huge appreciation for the beauty and narrative he creates with his photos.

Great works! The friend of mine from https://ipayzz.com/click-and-buy/ is a big fan and thanks to him I know this art.