Canon has done a pretty impressive job quickly building out the RF mirrorless system to provide equivalent cameras and lenses for their EF counterparts, but one item that has been conspicuously missing is a high-level APS-C camera akin to the popular 7D series. It seems that will likely change next year, though, with at least one RF mount APS-C camera coming to the market.

Canon Rumors is reporting that Canon is planning a new RF mount APS-C camera with a backside-illuminated sensor for the second half of 2022. There has been some speculation that the company might not have intended to bring an APS-C RF mount camera to the market, particularly with ultra-affordable options like the EOS RP filling out the low end of the lineup, the EOS M line still hanging on, and the lack of an RF equivalent to EF-S lenses. However, while affordable full frame cameras are great, many pros would love to take that money and put it toward a higher-end APS-C camera, which offers a lot of the benefits of an upper-level full frame camera along with the extra reach afforded by the crop factor, which is what made the 7D series so popular among sports and wildlife photographers along with advanced amateurs. Personally, I would be very surprised if we did not eventually see an EOS R7, and I know I would be first in line to pick one up as my second body. We'll see what 2022 brings! 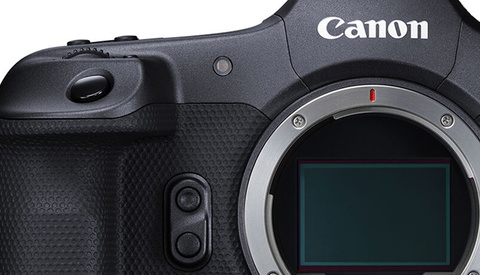 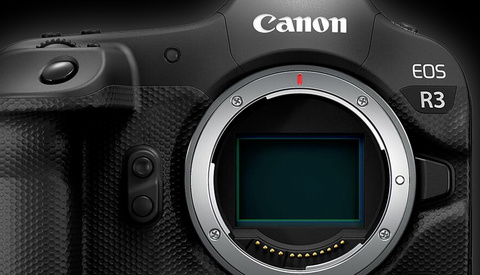 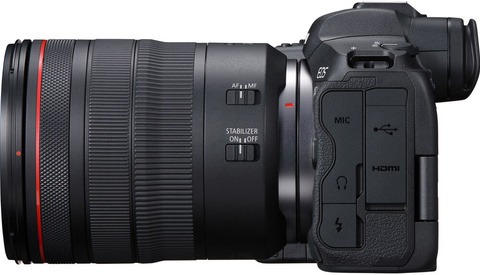 But everyone says aps-c is dead??

Has anyone told Sony that? (I hope they do not listen!)

So Fujifilm has the word film in it… as an astrophotog I am stoked for the R7.

With the very high pixel densities we're getting in full frame mirrorless models from Sony and Nikon, and eventually from Canon, I don't know that an APS-C mirrorless body will really give us much of a reach advantage. Cheapskates and people who don't know how to get close enough to wildlife may want one anyway, but if you just compare pixels-on-subject between a 50 MO full frame and a ___ MP APS-C C sensor, will there really be that many more pixels on the subject?

*I myself am a cheapskate, and sometimes can't get as close as I would like to fill the frame properly, so what I said above is not meant as a put-down. I just think that with FF models now being 50 MP and beyond, that APS-C isn't really going to put enough more pixels on the subject to make an appreciable difference. The so called "reach advantage" isn't really an advantage anymore when the FF sensor has the same pixel density as a crop sensor.

I'm one of those cheapskates! I went Sony APSC because it fit my budget as a hobbyist. I am curious to see what Canon does for their APSC because I feel that in the Sony camp the APSC wave is dying down with only the lower end models being targeted to "vloggers" and the compact FF (A7C) being pushed on enthusiasts who may be on the cusp of outgrowing their APSC platform.

You assume those who want a higher end APS-C body want ONLY an APS-C body. That's not the case for most who want an R7. I regularly shoot with two FF bodies and one APS-C body. They're different tools in the drawer for different use cases. I'd much rather have a higher end APS-C body and a 70-200/2.8 when light allows than need to buy another FF body plus a 300/2.8 prime and still need a 70-200/2.8 on another body for when the action moves too close for the 300 prime.

There isn't much of a place for APS-C in today's market. It wouldn't be worth the development costs.

Says who? Sony seems to sell quite a few, and both Sony and Nikon came out with new crop sensor cameras this year

The best selling interchangeable camera system in the world is APS-C: The EOS M system. Reports that day APS-C is already dead remind me of those who said in 2012 that DSLRs we're already on life support and would disappear by 2013 at the very latest.

I am one of the people that love a crop sensor. I shoot surf photography and need the reach. Cheaper to buy a cropped sensor and shoot with a 600mm lens then buy a larger lens with a full frame.