There aren’t many brands that have been so thoroughly lambasted over the past few years as Canon, and for good reason. Despite their reputation as a manufacturer of durable, functional camera tools, they are notoriously tight fisted with their technology. But what has looked like antiquated engineering is starting to look more like a calculated long-term strategy to play the field as it lays. With rumors emerging about a new 6K cinema camera to rival Sony’s Venice, Canon looks like it might be ready to play a new game.

While nothing is confirmed yet, Canon is rumored to be announcing a 6K cinema EOS camera in 2018, which supposedly will seek to compete with Sony’s CineAlta Venice. The camera is rumored to utilize a full-frame image sensor that has a 6K readout.

Undoubtedly, if the news is confirmed this will up the ante for Canon who until the recent past has only dabbled on the edges of the cinema industry. Jumping further into this world would be a step that should be a smoke signal to the rest of us, that there is money to be gained by investing in filmmaking technology.

This to me on its face sounds strange. I’ve heard plenty of fond stories about the C500 as a crash cam or portable B-unit option, but when discussing cinema bodies, Canon is usually the least referenced and frankly, least inspiring option. Filmmakers like flexibility more than most, and Canon has never been too closely associated with that adjective. Consider Canon’s “8K” rig below. 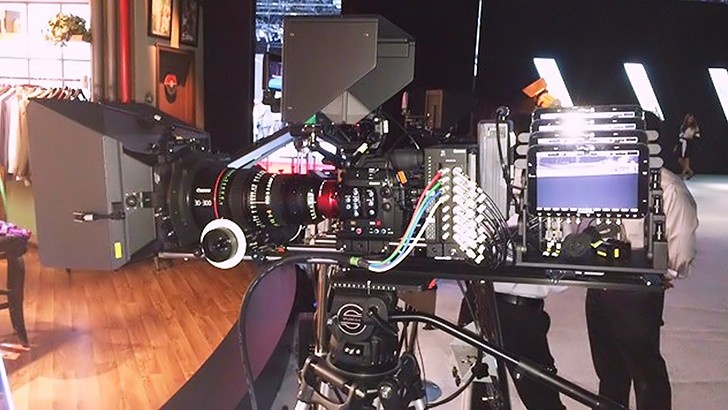 To accomplish these resolutions you were required to use four external recorders running in tandem, all with their individual accessories and processes. For Canon to truly enter the cinema field, they’re going to need to create a body that’s as durable as their cinema series currently is, but that treats resolutions and frame rates as important parts of the filmmaking process.

Personally, I would love to see Canon’s color science used in a cinema camera that’s competitively priced with high frame rate functionality (that doesn’t push lots of noise into the shadows). Clearly high bit-rate processing is hugely important, and if we’re really lucky, a much more durable codec/wrapper that envelopes this data in a way that you can quickly slice and dice in an NLE.

What am I asking for? An inspired effort.

Even though Canon entering this field probably just means it’s more financially viable than anything (they’re a company first and foremost so it should absolutely be that), I want them to make something with an excitement and fervor that matches the level of those using their products.

Nothing is confirmed yet with Canon’s rumored 6K C900, but if they’re interested in jumping into this market, I’m all ears. 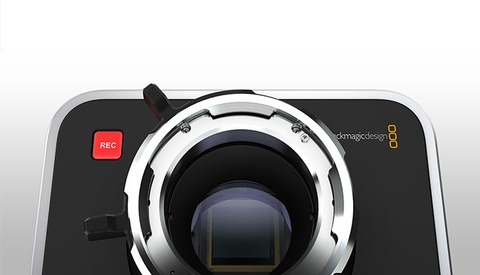 Business / September 12, 2014
Blackmagic Adds PL Mount to the Beloved Cinema Camera and a Plethora of Hardware 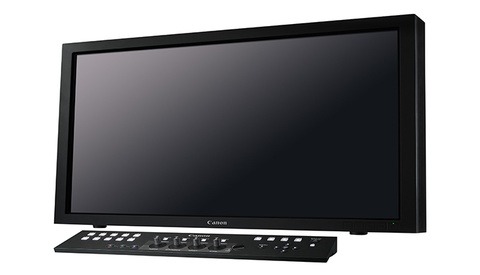 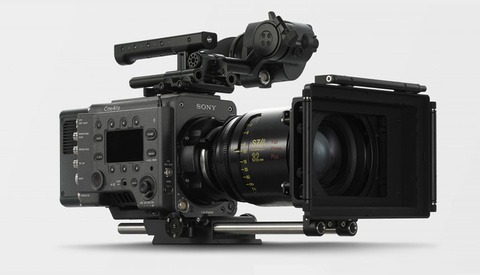 Those are unique and interesting features, but in terms of resolutions and frame rates they've been less generous and I have trouble believing it's for lack of technology.

I have Canon gear. But I'm mad at them for bottlenecking their DSLRs. They could be the best. And they'd have more of my money. But they're sticking it to the little guy in favor of pushing their cinema cameras. Canon colors. 4k. A good codec. That's all we're asking. Ridiculous that they're holding back.