Over the last year, I've tried and used a good number of different gimbals. In my view, the DJI Ronin-SC has been one of the best gimbals I've used so far when it comes to the kind of footage it can help produce. This gimbal actually replaced my previous favorite, the WEEBILL Lab; so, I wanted to how it performed against the new and improved WEEBILL-S.

Ever since I bought the DJI Ronin-SC, it has become my main gimbal for all of our YouTube videos and projects we film for clients. The main reason for this is because the Ronin produces some of the smoothest and most stable footage I've seen so far from any gimbal I've used. And just to clarify, I have used a great deal of gimbals now from various manufacturers. Recently, however, Zhiyun released their latest gimbal, the WEEBILL-S, which I have to say is brilliant. Zhiyun has done a lot to improve this gimbal, because even though it remains relatively tiny, it can now hold much larger and heavier cameras systems, even when compared to the DJI Ronin-SC. Due to this, I wanted to see how well both of these gimbals perform; so, in our latest video, we compare both to see which is the better option.

Check out the full video linked above. 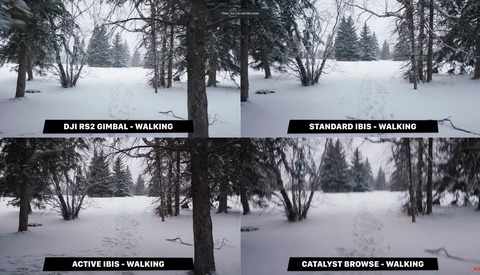 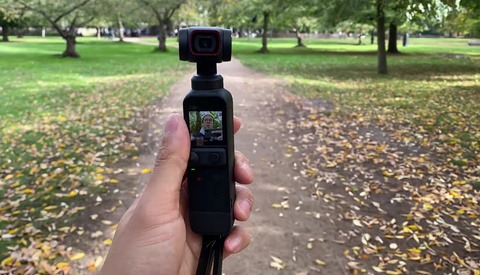 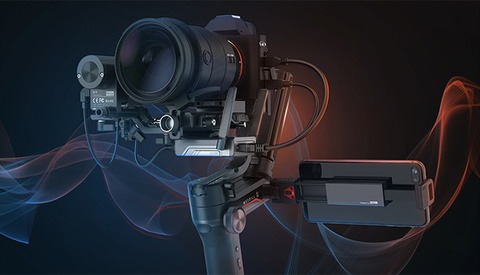 Gear / November 5, 2019
In the Market for a New Gimbal? Check Out the Zhiyun WEEBILL-S 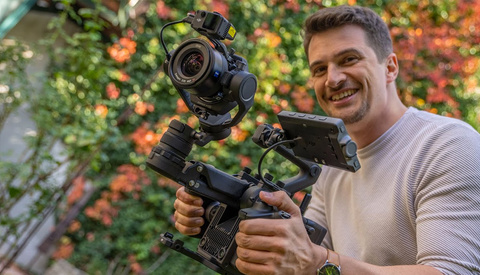 Hi. I looked at your review and I own a Ronin SC. I can definitely separately lock off roll and tilt and easily balance each individually. I have two batteries so no issue with that big hate of yours. I simply do the charging overnight.
Everything else is great in your review. Thanks for the honesty.

You know the more I've used the gimbal the less of an issue those two points have become so maybe I leaned into the hate a little hard lol. Thank you for your thoughts, much appreciated.