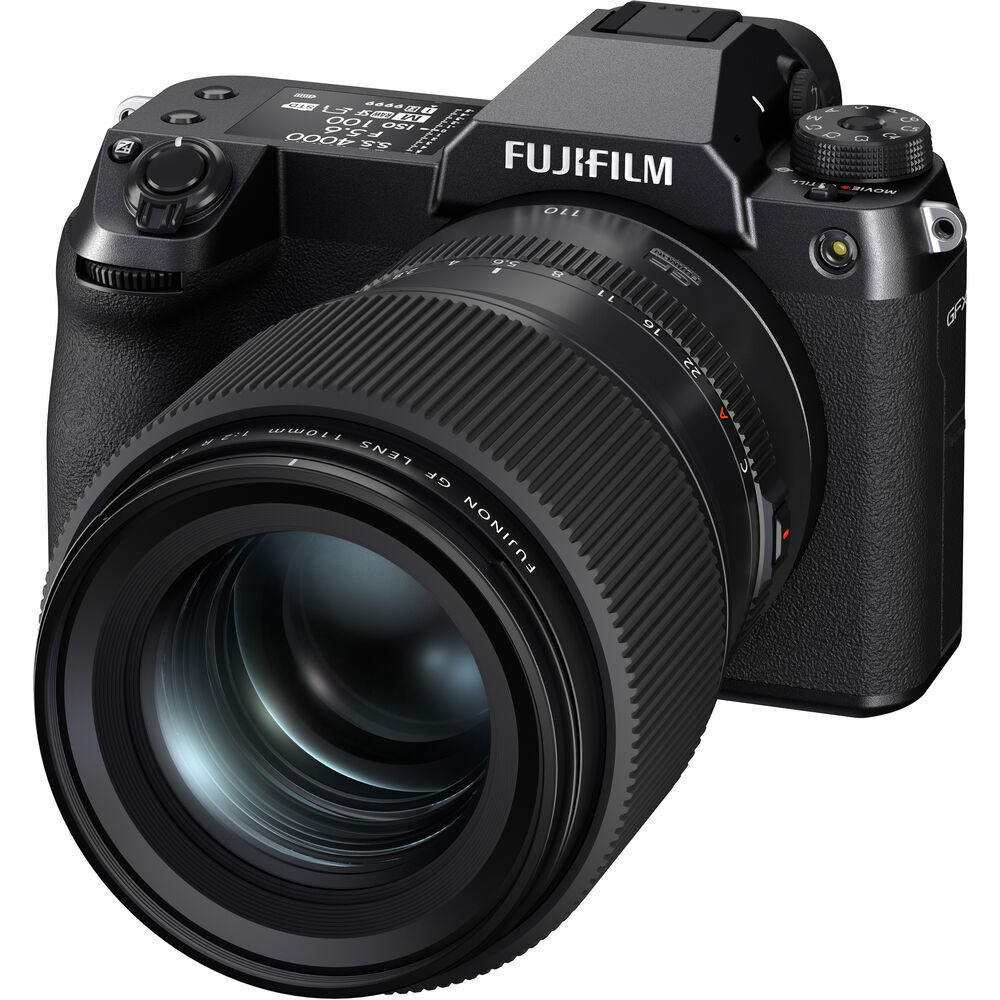 The GFX 100S takes the 102-megapixel sensor from the GFX 100 and puts it in a smaller body and slashes the price almost in half. Its key specs include:

You can preorder the Fujifilm GFX 100S here. 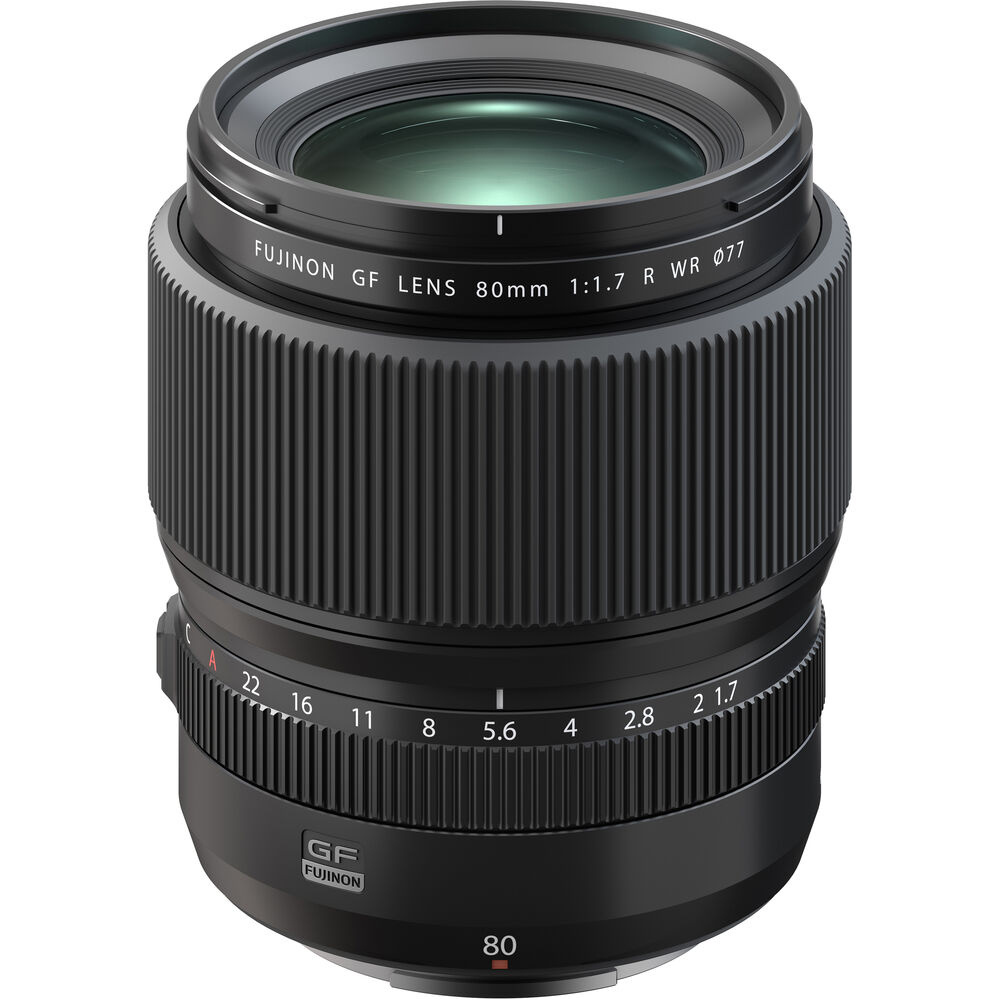 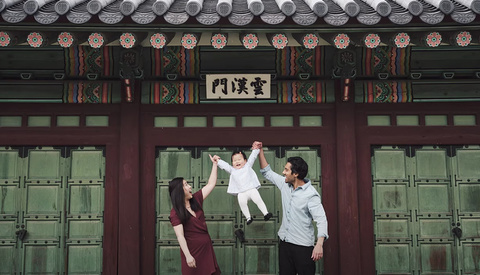 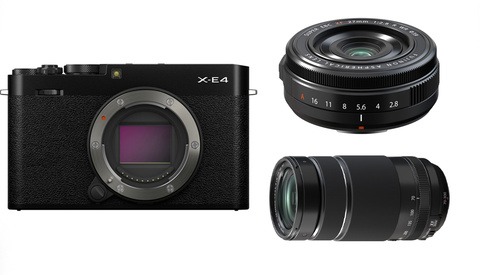 If I was in the market for a new camera platform, this would be checking most of the boxes for me!

And to boot, it actually LOOKS sexy, vs it's predecessor that just made go WTF...

I’m gonna run with it to the Girlfriend when I try and explain my 70-300 pre order, see if it works.

If someone came out with an adapter for Canon EF lenses I could certainly look to transition to Fuji. I could salvage 2 lenses and build from there with Fuji lenses. R5 video camera is definitely not for me.

Thanks! I am definitely going to take a serious look at Fuji and research their lines of lenses.

I have used the Viltrox adapter mainly with Simga Art lenses, and it worked pretty good with my 50s. The 100s has much better af then my old 50s, so my guess it will work even better with the 100s. You also have the Techart and Kipon adapters witch will have af with ef-glass.

Curious to know which of the art lenses you tried with the gfx? I read a comment somewhere suggesting their 14mm could nearly covered the whole sensor with little vignetting. Really interested in finding a usable ultra wide to cover that sensor.

I have tried the Rokinon 14/2,4, and it had a really bad vignetting. But my Canon 16-35/4 IS worked really good, unfortunately I can´t find any pictures now. It has some vignetting at the end zoom-ranges but it´s easily fixed in LR och C1.

The files from the GFX100 are nothing short of amazing, Getting that quality in a smaller, (and gorgeous,) body with IBIS is insanity. This camera is really, really tempting. Not to mention that 80/1.7 looks to be incredible.

would be nice to see a comparison between the Hasselblad H6D 100mpx and this 100s. must say its tempting. small size, large format. could be a nice option to put a 500mm nikon lens on this one with adapter. a 100mpx camera, large format with Eye AF , cant wait to test this one.

400-megapixel Pixel-Shift Multi-Shot mode is actually part of what could help in my decision.