Fuji has announced a long-awaited sequel to their best-selling camera and a new go-to walkaround lens for the size and budget conscious. The X-T30 and the 16mm f/2.8 are a match made in heaven.

Fujifilm has a lot of different models for their cameras, and the X-T30 is effectively an X-T3 but cheaper, smaller, and without weather sealing. You can see the specs below are almost identical to the X-T3 making this a darn good deal for anyone.

While the hardware features are impressive, Fuji has also upgraded the already great autofocus abilities (which will be coming to the Fujifilm X-T3 soon in firmware update 4.1). This includes overwhelmingly improved face and eye tracking, as well as supporting smaller faces, from 10 percent of the frame down to 7 percent. There's a brand new "Face Select" feature which can be done by touching the screen or using the AF lever, allowing you to keep track of a specific person in frame and not others. Lastly, they now have improved AF speed even when there is a large gap between near and far subjects, with non-stop phase detection through the focus pull.

A winter landscape shot on the X-T30

As someone with an X-T3 already, the newly announced XF 16mm f/2.8 R WR is far more interesting to me. I have the 23mm f/2 currently, but the 16mm f/2.8 is lighter, smaller, wider, and cheaper, which makes it a fantastic walkaround lens to pair with the X-T30 (or any other X-Series camera). The lens can focus as close as 6.6 inches (17 centimeters) and weighs only 155 grams. With 9 rounded aperture blades and 10 elements in 8 groups, this new lens is sure to produce some beautiful images, 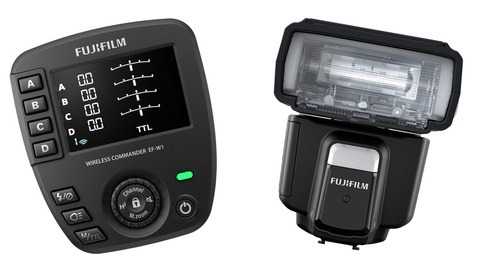 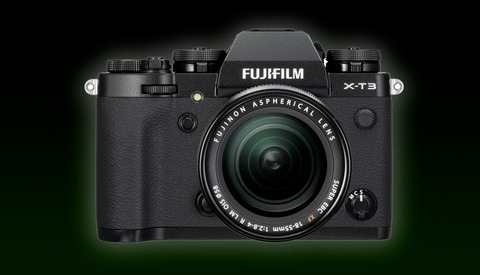 Gear / October 28, 2020
This Fujifilm Firmware Update Will Make Your X-T3 Feel Like a Brand New Camera

That's a hell of a deal.

Yes, a link to the Fuji deal announcement would be great!

I just bought yesterday the Fuji XH1 and 18-55 lens. I am pumped to jump into the mirrorless world, Only reading the manual now. When I got the battery charged, the body has easy to follow decision tree guides. Just a ton of options. I shot in 16x9 format, wow, loved the look and feel. Don’t do much video , but the camera is going to change this. Go Fuji

firmware, you mean 2.1 which came out on 7th of February right ? I have not seen any update on going up 2 firmware major versions in the fuji pipeline. Typo or do you maybe have a link ? thanks, nice article :)

Update : What i found is this from 2 hours ago :

Where is there details on the $300 package deal? I am very interested in that.