Hands-on Look at the New Fujifilm X100V With Sample Photos

The X100 series of cameras have been my favorite for quite some time now. I first fell in love with this series when I bought the X100T. This camera was with me at all times, and I took so many personally, meaningful images with it. The only reason why I sold it was so that I could buy the X100F. Now, Fujifilm has recently announced its successor, the X100V.

Anete Lusina and I had the immense pleasure of attending the Fujfilm summit in London on the 4th of February. At the event, Fuji announced a number of new developments, but I was only there for one thing: the X100V. Rumors had been circulating the web for quite some time about what this new camera was going to be, and I was very excited. Finally, Fuji unveiled the new camera, and I couldn't have been happier. Almost all of the things that people wanted in a successor have been added to this new camera.

Personally, I'm very happy to see that Fuji has finally improved the body of this camera by making it weather resistant. The other thing I'm really happy about is the upgraded lens.

The previous camera was still using the first iteration of the X100 lens, and it really wasn't able to keep up with the highe- resolution sensor. The new lens in the X100V is significantly sharper, especially when shooting wide open.

Check out the video above to see just how sharp this new lens really is. 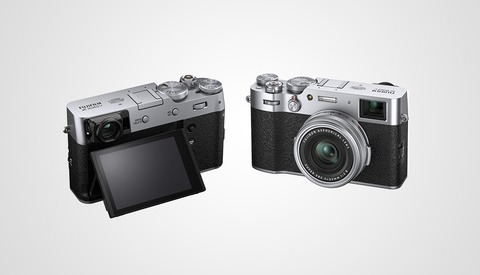 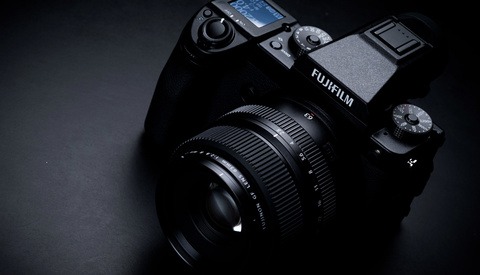 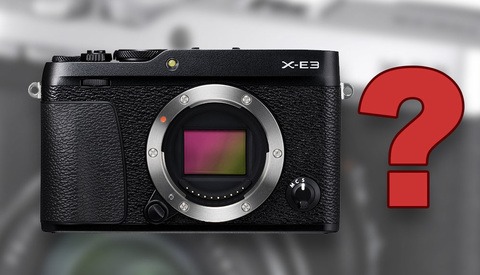 I'm just gonna have to get one of these.

Kai looking ever-so-impressed at 1:35 made me chuckle.

haha he looks like he's thinking "Oh God I have to talk to people again" lol.