I'm not one for posting rumors, but there are a few sources in a few specific areas that are almost always correct, and this is one of them. Many of us wondered about the GFX 50S Mark II and where it'll fit in the line-up, and now we might have an idea.

The Fujifilm GFX 100 was a staggering piece of kit that I gushed over. In fact, the entire GFX range is something I have gushed over and then eventually invested in. The announcement of the Fujifilm GFX 100S, however, was the most shocking launch of all, as it excelled the GFX 100 in all areas it tried to compete with its older brother, and matched it in the rest. What made it so shocking, however, was it had a base price of $4,000 cheaper despite being superior. There was of course one knock-on effect that had many Fuji fans curious: what does that mean for the rumored GFX 50S Mark II?

The Fujifilm GFX 50S and 50R are brilliant, entry-level medium format digital bodies. While not quite in the league of the GFX 100 or 100S, they are great in their own right. By the 100S launching at only $6,000 (I say only, but for a 100-megapixel, medium format body, "only" is fair!) the justification of buying the 50S at $5,500 is tough. It's worse than that, it's almost impossible. For 10% more of your Benjamins, you are doubling your resolution, among other benefits. So, the rumored GFX 50S Mark II cannot be near that price. If it were, it would have to have specs competing with the 100S, which I can't see as being a sensible move from Fujifilm; it would cannibalize their own flagship medium format body.

Well, according to FujiRumors — the most trustworthy rumor source for all things Fuji — their source claims the GFX 50S Mark II will cost just $3,999. It will continue to use the current 50-megapixel sensor from the 50R and 50S, but will share the form factor of the 100S to accommodate IBIS. It is rumored to arrive in the second half of 2021, but as with the price, nothing is set in stone.

Are you interested in the GFX 50S Mark II? Will you be buying one? 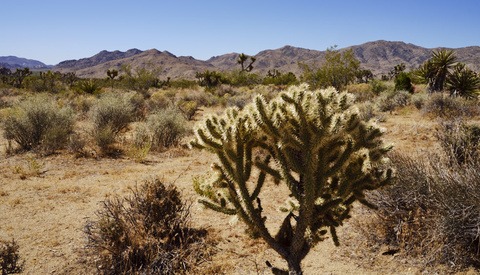 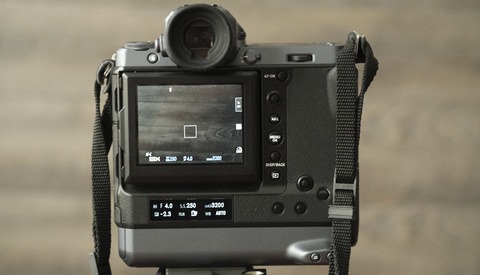 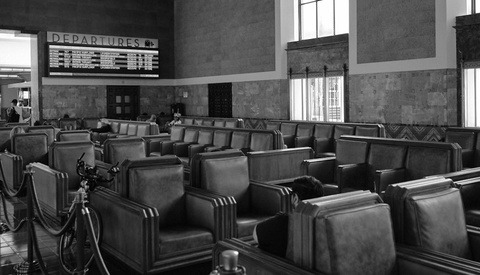 And $500 for a kit lens zoom, this will be extremely tempting for a lot of people.

You said: " For 10% more of your Benjamins, you are doubling your resolution, among other benefits." That is not correct. To double the resolution of a 50MP camera would require 200 MP.