We have known the Nikon Z 9 mirrorless camera is on its way fairly soon for a while now, and specs have been slowly trickling out. Another set of specs have leaked, and it looks like the camera will be quite impressive.

Nikon Rumors is reporting some new specs on the upcoming Z 9 flagship mirrorless camera. So far, we have heard things like a 45-megapixel sensor, a 30 fps burst rate, blackout-free EVF, 16-bit raw, 8K video, and more. The newest reports include more on the camera, and some interesting rumored specs include a lower-resolution burst mode offering up to 120 fps, built-in GPS (likely GNSS), a sensor-protection mechanism that covers the sensor automatically when changing lenses, a car autofocus mode, improved 3D tracking, a third joystick, and more. Most exciting, however, is that the official announcement is expected soon, likely within the next two months. Unsurprisingly, though, due to the ongoing parts shortage, consumers can expect a fairly lengthy wait to receive the camera. Historically, Nikon often experiences delays with popular cameras, and that in tandem with the parts shortage is likely to make it tricky to get one's hands on the camera. That being said, it looks like the Z 9 will be a mightily impressive camera. 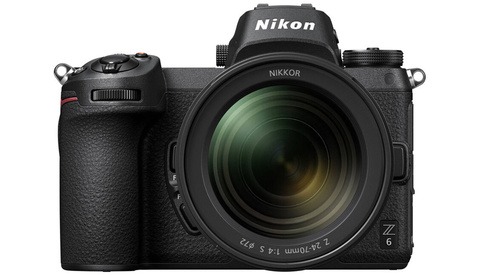 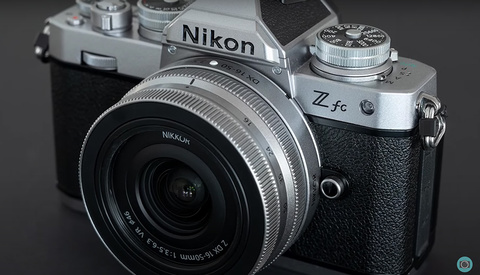 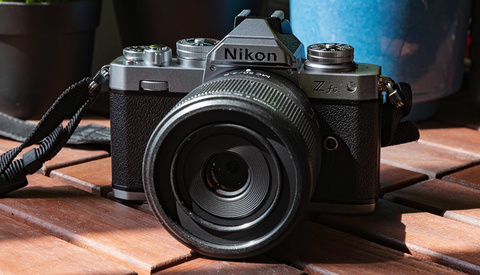 damn. sounds like that thing is going to be a monster.

Just a thought - that might not be the best selling point.

why not, D6 has nice sound .. unless Im in situation where shutter sound is no go I prefer going loud. Lack of mechanical feeling is along with viewfinder the downside of mirrorless cameras for me ..

With the pro-gun and anti-gun arguments raging, comparing the sound to a machine gun, IMHO, may not be a great strategy. Old fashioned sound? Perhaps

I get what you're saying. Not a good way of phrasing it - but still a potentially useful feature. Model photographers find it useful if the model can hear when the shutter fires so they know when to change pose. Apparently.

That's for sure. Decades ago I was shooting models with Rolleiflex TLR. After a while the girls said they didn't know when to change a pose bc they didn't hear the shutter. So I switched to the Hasselblad. Problem solved....for sure.

Sure. The girls and you must wear ear protection when you use a Hasselblad.

That's for sure. They tried that but then couldn't hear anything at all so we had to find a happy medium. They decided on using the Hasselblad. Thanks lol

and for that matter most Z mount tele lenses. Nikon is losing business because they cannot produce enough.

Nikon is losing business because they're not producing a pro level mirrorless body and lenses, not because they don't produce enough. ;-)

Sony is obviously your thing

Maybe when the Z9 is readily available you might want to compare with a Sony A1 ,I am sure we would love to hear your thoughts ?