Hasselblad has announced five new lenses for the X1D. This is fantastic news because ever since the X1D was released, its biggest problem was its lens line up. If you've been considering buying the X1D, now may be the perfect time.

Previously the longest telephoto lens that was available (natively) for this system was the XCD 90mm f/3.2, which didn't receive the best of reviews. This was mostly due to its unpleasant looking bokeh. Thankfully a new 135mm f/2.8 is set to be released with a 1.7x teleconverter further increasing the focal length to a 230mm f/4.8. This looks like it's set to be the perfect lens for portrait photography.

Other lenses include a standard 65mm f/2.8 which will be similar to a 50mm on full frame and a variable aperture 35-75mm zoom lens. There is also a much-requested 21mm f/4 wide angle lens which will potentially make this system great for landscape photography. The most interesting lens for me is the 80mm lens that's been announced. Hasselblad is describing this as the highest aperture lens they have ever introduced. My guess is that this will be an f/2, but I won't have any complaints if it's any wider than that.

I'm very glad to see Hasselblad investing in the X1D and developing more lenses with wider apertures for this system. Could this mirrorless system eventually take over and make their H system redundant? 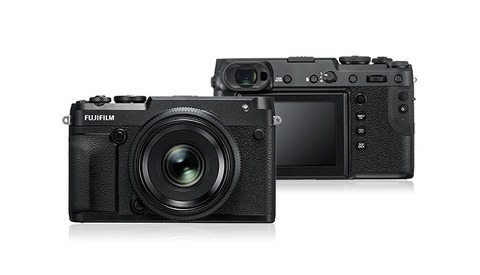 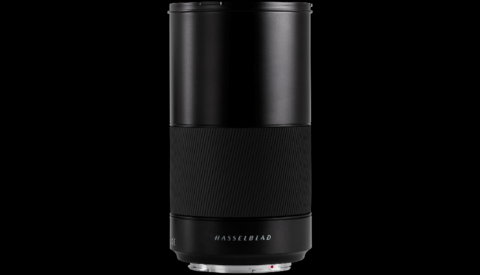 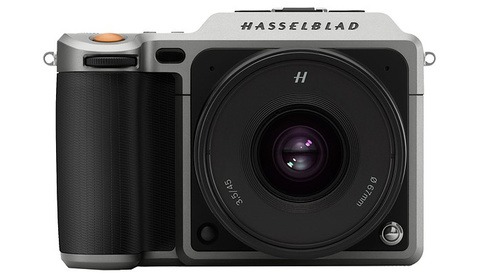 That lens looks to be pretty awesome too. I hope it has the same performance or better than the H version. That lens was announced back in March if I'm not mistaken.

Usman do you own or have used an x1d recently? I remember trying it out last year at Photo Plus and finding the autofocus extremely slow. They might have still been ironing out some firmware kinks at the time...

I have used it with the new firmware but not long enough in all honesty. Most of my experience with it was with the old firmware and my thoughts were that it was pretty sucky. I've heard that it's a lot better now but I can't personally draw any conclusions just yet.

Thanks for the response. I hope they’ll continue to improve this, because it’s a great concept but doesn’t seem to fully be there yet.

The X1D focus technology (contrast detection) is consistent with our overall objective—to capture the highest image quality possible. Such a choice allows it to achieve accuracy above all else. The electronic platform of the camera does allow for continuous improvements—recent firmware releases are well beyond operational corrections. Overall stability, performance, AF points (35,65,117) with touch screen display control when composing through the EVF, an EVF only feature, full aperture for shallow depth of field bokeh, E-Shutter function, grid overlay in live view and in-camera folder creation are among them.

Wow I really appreciate the detailed response and explanation from you, Eric. Thanks!

Keep in mind that for the most, all mirror less cameras are more accurate at focussing. There is however the main point to mention that accuracy and effectiveness are two very different things.