As Photokina is kicking off, almost every brand is releasing new products. The Danish medium format manufacturer is no exception and is introducing a new digital back, the IQ1 100MP, along with two new Blue Ring lenses and Capture One 9.3. One might wonder why Phase One decided to have two 101-megapixel backs in its product line, so let’s dive into the specs and see what the reason(s) may be.

Phase One IQ1 100MP Digital Back

The IQ1 100MP is great news for those that need a very high resolution digital back but couldn’t afford the IQ3 100MP. Priced at $32,990 (back only), it’s $11,000 cheaper than its big brother and priced exactly like the Hasselblad H6D-100c, which includes a body and a lens for that price. The differences between the IQ3 and IQ1 are minor for probably most users. The Wi-Fi feature has been taken off as has the power share between the body and back as well. Other than that, the two bodies offer the same image quality, using the same 101-megapixel CMOS sensor with 16-bit color depth. It also retains the same ISO flexibility, providing clean results from 50 all the way to 12,800. 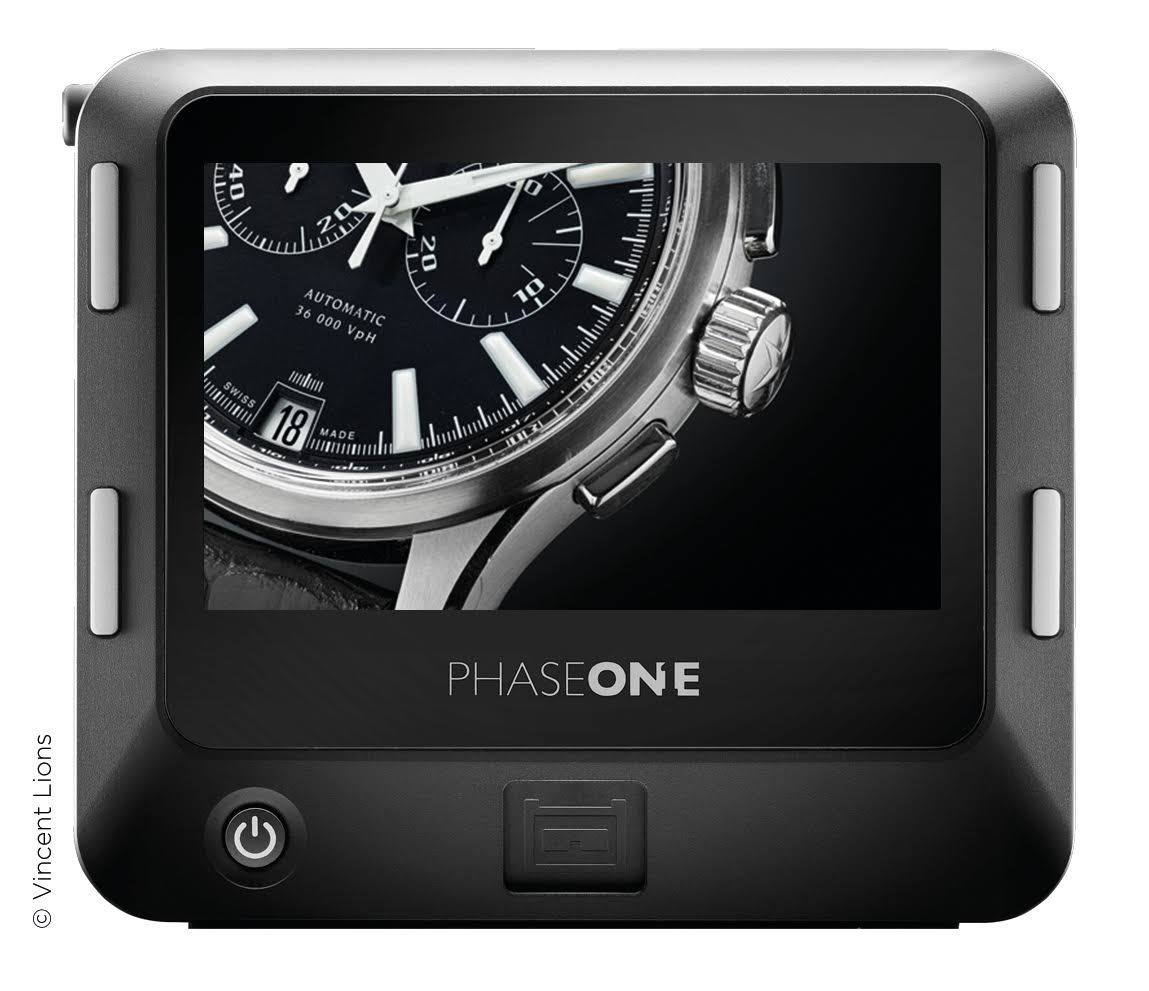 But there is another difference, one Phase One just introduced, and that might make the IQ3 range more attractive than the IQ1 for professional photographers who are in the market for a new digital medium format kit. It’s the free choice of a Blue Ring lens when buying a new kit. Until now, when buying an XF system, photographers would get the standard Schneider Kreuznach 80mm f/2.8 LS. It remains unchanged for IQ1 and IQ2 buyers, but not for the IQ’s. When getting into an XF IQ3 system, people will now be able to choose a prime from the Blue Ring range for a value up to $6,990 instead of having an 80mm! Now that’s taking the definition of a kit lens on another level! I hope other manufacturers even in the 35mm market will rethink their strategy and follow Phase One on this!

If you wish to learn more about the IQ1 100MP, please head over to Phase One’s website.

One thing that sets digital medium format apart is the superior quality of the glass. Schneider Kreuznach lenses are no exceptions to the rule, with the Blue Ring range offering some of the sharpest lenses available on the market. As the 100MP is probably just the beginning of the high-resolution revolution, Phase One, helped by the German lens manufacturer, has been pushing out quite a few new lenses capable of resolving 101 megapixels (and even more) over the past few months. The 45mm f/3.5 and 150mm f/2.8 are part of this evolution and add more choice to the lenses range. According to Phase One, the 45mm f/3.5 is said to be one of the sharpest wide angles edge-to-edge with very little distortion, while the 150mm f/2.8 is the fastest tele in the Blue Ring range, offering a very shallow depth of field and beautiful bokeh at f/2.8. To be noted as well, both lenses have a built-in leaf shutter, providing a flash sync speed of 1/1,600 s for the 45mm f/3.5 and 1/1,000 s for the 150mm f/2.8. 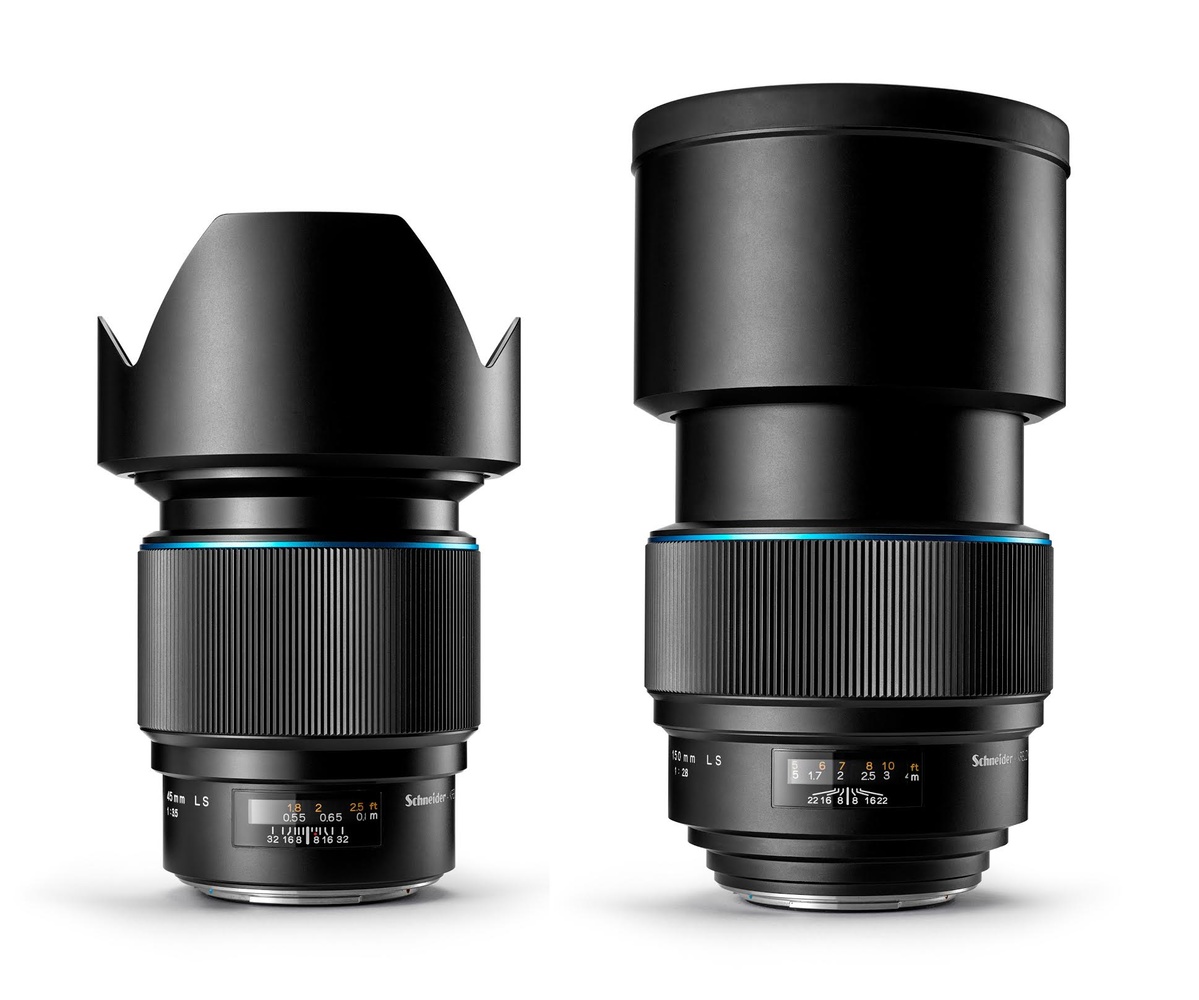 To support these new digital back and lenses additions, Phase One also introduced Capture One 9.3. Not only does this new release support the IQ1 100MP, the Schneider Kreuznach 45mm f/3.5, and 150mm f/2.8, but also new cameras such as the Canon 5D Mk IV, the Fujifilm XT-2 and X-E2s, as well as the Panasonic GX80/Panasonic GX85. If you want the full list of all the new cameras and lenses that are now compatible with Phase One’s raw processing software, please read their release notes.

Other improvements include the possibility of creating a monitor profile in just one click for EIZO ColorEdge users, thus making color management easier than ever for people that don’t want to learn everything there is to know about it, but simply want it to work. 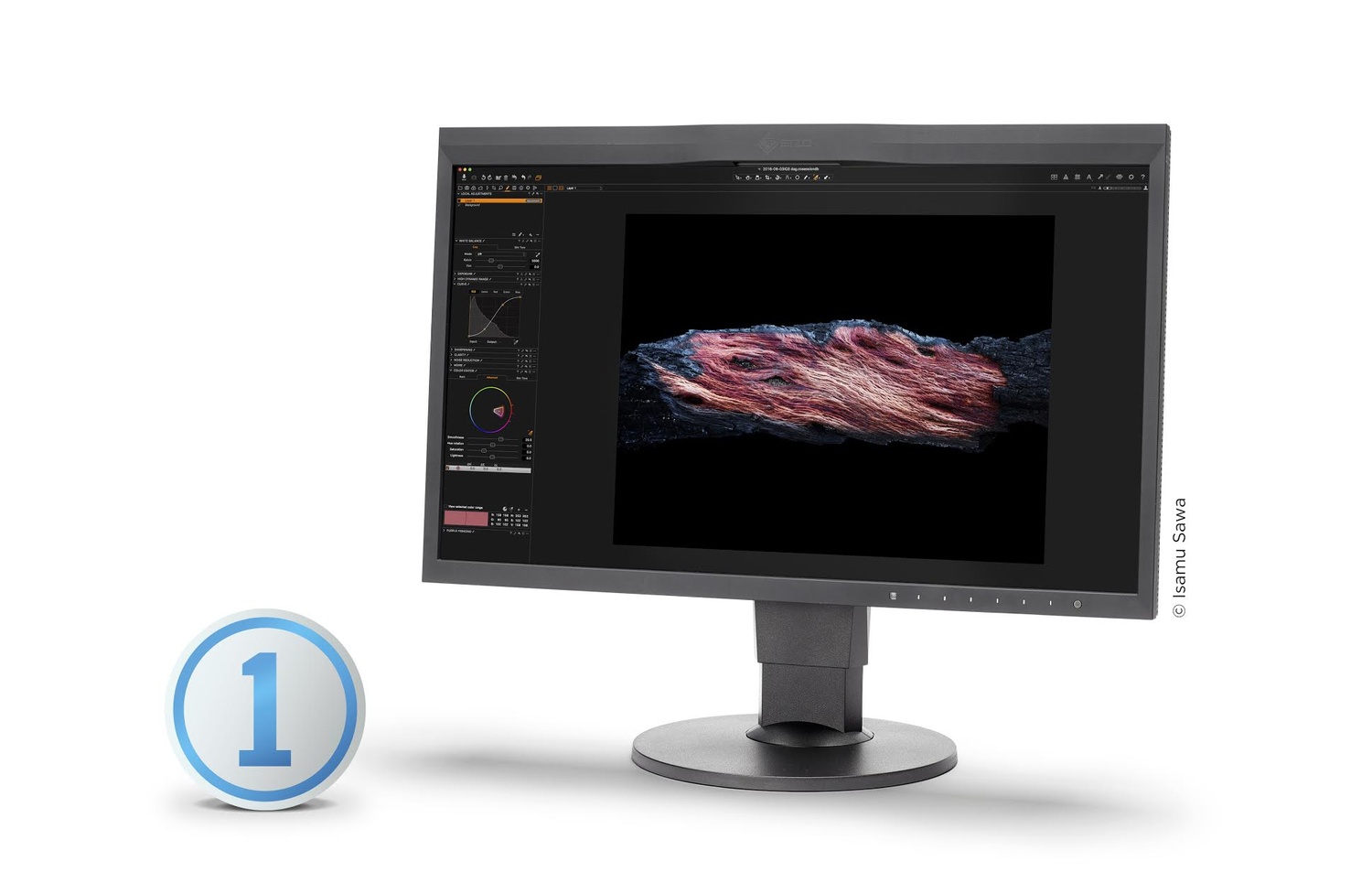 Finally, Capture One 9.3’s stability and overall user experience have been improved. Amongst the changes, the recipe (export) part has been reworked and is now quite a bit faster and more stable, especially when exporting a lot of files. The exchange with XMP sidecar files has also been made better. Photojournalists, wedding photographers, and stock photographers will probably be happy to learn about these improvements.

The pricing of Capture One 9.3 remains unchanged with a license at $299, or as a single-user subscription for $15 per month for a 12-month plan. If you aren’t sure Capture One is tailored to your needs, a free 30-day trial is available, and if you decide to buy it before the 26th of September, be sure to use the code AMBQUENTIN_PROMO during the checkout to receive 25% off your license.

What About the Mirrorless Market?

I’m certain many were expecting Phase One to come up with an answer to the Hasselblad X1D and Fuji GFX 50s, but apparently, they are not getting into the mirrorless market (just yet?). Since Mamiya has become Phase One Japan, the Danish manufacturer owns the blueprints of the beautiful Mamiya 7, and it would be amazing to see a digital version of it. However, seeing how much Phase insists on the fact that one of medium format's biggest advantages is being a modular system, one can wonder if they will get into the mirrorless market, or perhaps if they will find a way to make a modular mirrorless system. Another question that may arise from the release of this IQ1 100MP is if the Leaf family will stay alive for much longer or if the IQ1 range will take over the lower end of the market. But in any case, we will not know today. Let’s hope they don’t miss the mirrorless boat!

The Hero Shot How To Light And Composite Product Photography
With Brian Rodgers Jr.
$299.99
Log in or register to post comments
4 Comments

I live in Switzerland and was probably awake when you were still counting stars ;) By the way, your article is dated to the 19th… wasn't the IQ1 100 news meant to be under embargo until the 20th? :P

What's so great about it? Although I think it's cool you have the option, and it's certainly cool to see Fuji get in the MF game with one, unless you plan to be studio-only with one the battery life will kill you. It's bad enough on 35's, I can't begin to imagine how it's gonna fare on MF.

Good news! Phase One already has a compact mirrorless system.

Not only that, but also the Cultural Heritage line is mirrorless as well. In fact, the XF 100MP can be used as a mirrorless system (leaf shutter + live view). What I meant by not missing the mirrorless boat was more about creating a system that could compete with the X1D or GFX. The Alpa do not have the same use. I wouldn't even imagine using an Alpa for wedding or portraiture, but it's amazing for landscape or architecture. On the other hand, while I'd love to try out the Blad or the Fuji for portraiture or photojournalism, I wouldn't really imagine using them for technical applications. But we'll see… the first iteration of the X1D and GFX probably won't be perfect, and it might be good that Phase One hold on before getting into that market – if they do.