I've always held the opinion that Canon's T1i-T3i series were the best-bang-for-the-buck cameras out there. And they really are. No fancy weather sealing or anything, but for someone looking to step up to a DSLR for under $1000, this T4i ($849) bumps everything up a notch. Add to that a bargain 40mm f2.8 pancake lens for true portability!? Way to go!

We just posted yesterday about the leaked information, and sure enough, it all seems just about as accurate as could be.

Aside from an 18MP APS-C sensor and a new 'vari-angle' 3" touchscreen, Canon introduced a new surprise -- a video surprise.

Ever been bugged by in-video AF? It's unusable -- it's just too noisy and not smooth enough. Well, Canon may have changed that with support for new STM lenses -- and that 40mm f2.8 pancake is one of them! Essentially, Canon's new STM lenses, in certain modes with compatible bodies, can take advantage of a stepping motor that will silently and smoothly autofocus during video recording! In addition, Canon added the 18-135mm f3.5-5.6 IS STM to the line-up as well, which can be bought as a kit lens with the new T4i for $1199 (this lens alone will be $549, so the package really saves).

Things were really stalled before the new year on both the Canon and Nikon front. Half-way through, it seems all of that has changed completely... These new offerings really up the ante. What do you think? 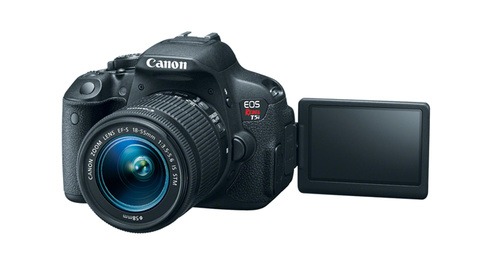 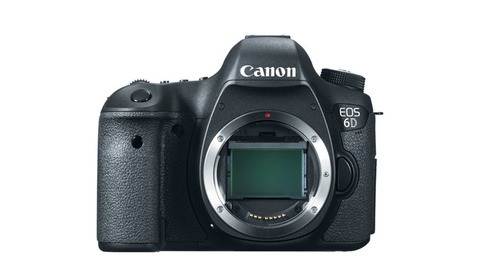 I look forward to seeing this when this camera come out. I'm excited to see they decided to do an 18-135mm, I'm very curious to see more on the touch screen functions. I hate my 18-55 on my t3 #excited!

So this will allow auto focusing while shooting video? If it has varying apertures, you will still get those nasty exposure jumps.

Furnace Core with NUKE will solve that no problem. I'll take a little extra processing for auto focus in video!

Any chance that the camera's ability to utilize the lens's video focusing ability is software based so that cameras like the 7d, 5dii can be updated to utilize it?  Also does anybody know if the 5diii has it built in?

I think they would have advertised it if the 5D Mk III had it built-in. But I think there's a good chance we'll see software updates to make things compatible. That's complete speculation, though. And then again, there are no 'pro' STM lenses yet. So there's also a good chance that Canon thinks pros will never use the feature, as they'll still pull focus manually for best, planned results. We'll see...

I'm actually really really excited for the pancake. I feel like it would look great on a (hopefully upcoming) mirrorless. Even and XXD body would no longer be cumbersome with the pancake on it.