Recently, I had the chance to shoot video with the Atomos Ninja V recording monitor and in this review I go over the experience after having it paired up with the video powerhouse that is the Sony a7S III.

The Atomos Ninja V can work with a large list of supported cameras and offers extended monitoring options like waveforms, false color, vectorscopes, zebras, focus peaking, 1:1 or 2:1 display zooms, and log gamma previews. Most of the options can also be adjusted further to one’s liking, for example changing the size of the waveform display or reducing its opacity.

However, the most value in having the Ninja V comes when it’s paired with a camera that takes full advantage of its recording possibilities. One such camera is the Sony a7S III, and that was indeed the primary camera I used to test the 5-inch recorder.

The Sony a7S III, among some other cameras like the and Panasonic S1H, is able to output the signal directly from the sensor where the Ninja V can then record ProRes RAW files up to 4K 60p. While these files have the most flexibility in postproduction, just like comparing a raw photo to a JPEG, it’s worth knowing that in just seconds of record time you’ll already be facing gigabytes worth of storage demands. Other recording options such as ProRes and Avid DNx offer a better balance of data rates and image quality.

In the video review above, I share my thoughts on using the Atomos Ninja V out in the field with plenty of sample footage. Below is a quick summary of some of the things I talk about.

The other camera I used the Atomos Ninja V with was my Sony FS5. While there’s no obvious recording benefit in that pairing, it did solidify for me that the Ninja V does make for a great monitor on its own when out in the field. Below is a bonus short video filmed with that combination.

If you bought an a7S III, I think the Atomos Ninja V should be the next big thing to start saving for. It’s a great compliment to that camera, and fixes a number of the annoyances I had when I did my full review of it like the non-existent monitoring options, poor design with the flip-out screen, and difficult video files, plus adds ProRes RAW, pre-roll recording, and more to the arsenal. That doesn’t mean you have to get it right away if you’re still enjoying the honeymoon phase, but down the line it’s something to look at to step things up. 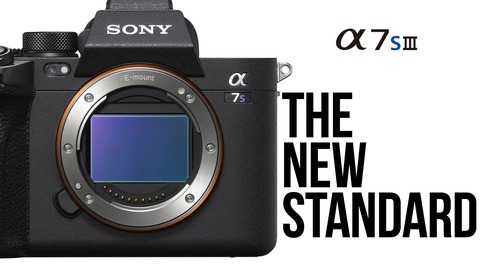 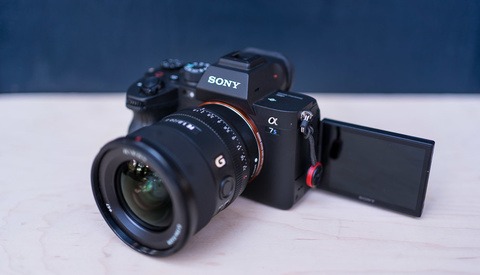 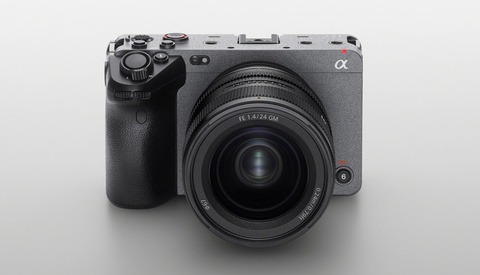 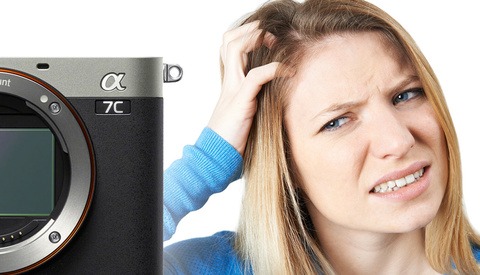 "Storage drive has no lock that keeps it from falling out. I didn’t have any close calls with this, however it’s worth a mention since it does seem a little scary that a $200-plus SSD drive can just come off freely if by accident enough friction pulled it out of the contacts."

Storage drive is just fine unless you are really careless about your equipment.