At just $399, Samyang’s new lens is significantly cheaper than the Sony version at $748. Notably, in keeping with its other tiny lenses, the Samyang lens does not have an autofocus toggle switch nor a customizable button, both of which are found on the Sony. Nor does it include the Sony’s dust- and moisture-resistant construction.

However, like the recently-released 75mm f/1.8, the lens features Samyang’s Custom Switch which allows you to change the function of the focusing ring.

Samyang says that the 35mm f/1.8 has a “newly researched and developed Linear STM (Stepping Motor)" allowing it to be quicker and more precise when controlling a larger, heavier lens group.

35mm f/1.8 lenses are something of a rarity on the Sony system, with Sony releasing the first lens of this type just over a year ago. For this reason, Sony shooters will almost certainly be delighted to now have a choice of options, with one being lightweight and affordable.

Will you be investing? Let us know your thoughts in the comments below. 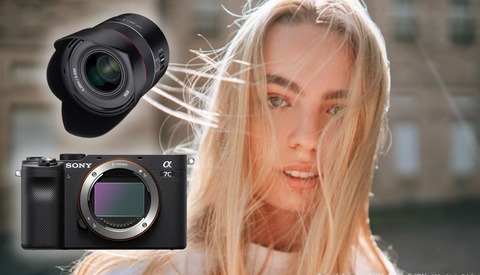 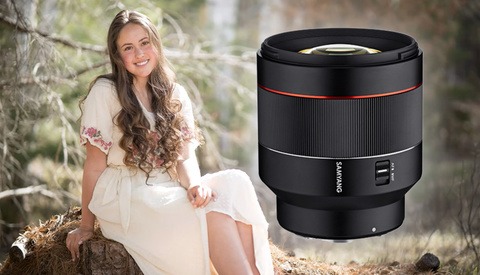 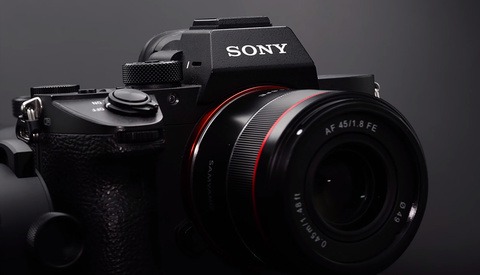 Well yay. Some affordable FF lenses! These brought down the prices of their 2.8's.

I own the 45mm f1.8 - sometimes a great lens - and sometimes it can be a little stuborn - difficult in fact. Compared to the two f2.8 lenses i own, it's better, a little bit bigger, a tiny bit heavier - but still very lightweight. For the 2nd hand price i bought it bundled with an A7III. I'm more and more and more grabbing this lens as my standard glass.
The camera-bag manufacturers despise Samyang - you don't need a bag with those lenses - just enough pockets in your clothing.
I'm just waiting to see a few technical evaluations and we'll see whether i'll procure this one too.

How is the 45/1.8 sometimes stubborn or difficult? I don't understand what you mean by that. Are you talking bout autofocus or image quality or something else?