Smartphones are becoming a larger and larger part of many photographers' kits. They are a Swiss Army knife of utility, and Sony has just announced two new phones that boast impressive specs.

Smartphones have come such a long way in the last twenty years that they have wormed their way into places no one thought they would. Modern smartphone cameras are so strong that for many shots where (real) depth of field doesn't need to be shallow or pleasing, a lot can be done. I've spoken a few times about how, as a non-landscape photographer, I'll often opt for my phone as opposed to changing lenses if I want to snap a shot of a vista. Similarly, with the video capabilities now available, b-roll and even key shots can be achieved with phones. 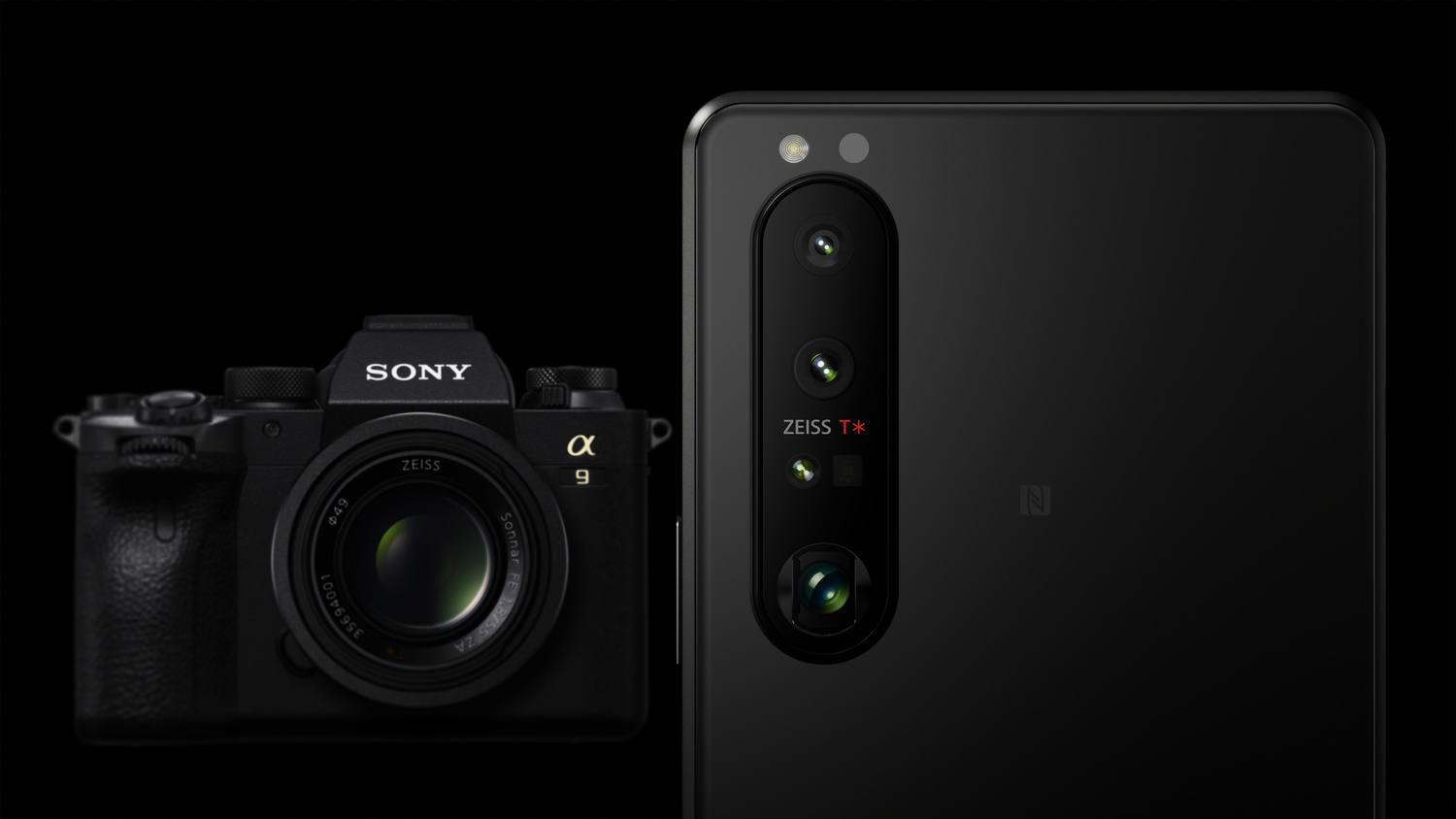 The perks do not stop there, however, and Sony's new flagship phones, the Xperia 1 III and Xperia 5 III, have pushed forward in their viability as monitors too. These two new phones have impressive 4K HDR displays with 120Hz refresh rates, and the Xperia 1 III — the larger screen of the two at 6.5 inches — has a staggering 643 PPI.

As for the camera side of things, both phones have variable telephoto lenses paired with Dual PD sensors (a world first, apparently), the Eye AF with Real-Time Tracking we are used to in their mirrorless camera bodies, 20 fps Burst Mode, and a lot of new AI. To look at the full specs, click the links below: 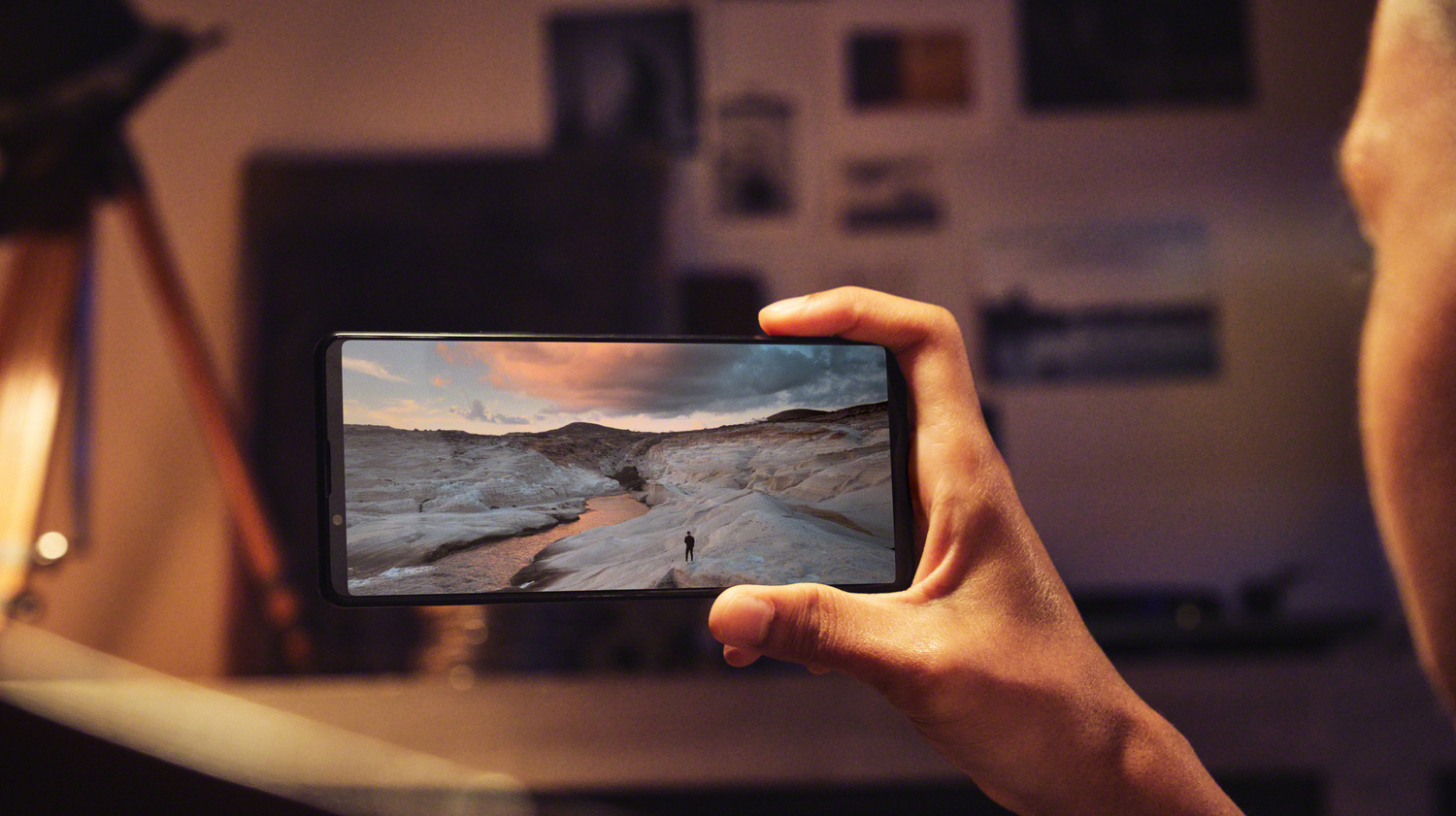 There is currently no announced price for either phone, though I suspect neither is going to be particularly cheap with these impressive specs. Still, many content creators may be able to make peace with that if they can utilize some of the functionality. 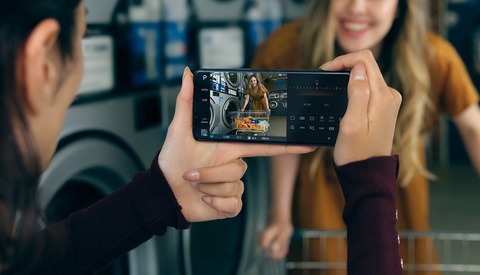 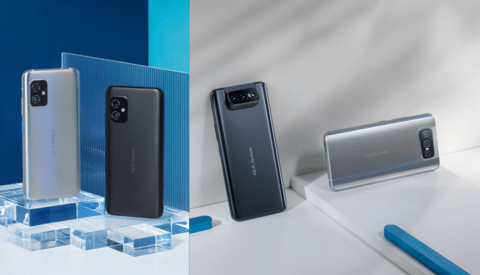 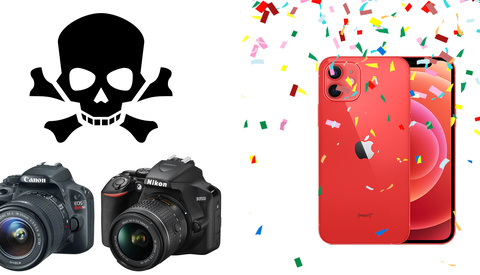 These new offerings sound great, but they also put another nail in the coffin of small, entry-level cameras in the market. This entry-level market has dramatically slowed down as far as new, creative offerings is concerned, and the phones have a lot to do with it. Now, even Olympus is teaming up with Samsung for their cameras, so the competition is fully on. No wonder the big industry players are concentrating on those large, long, and very expensive lenses for Uber-competitive pro market.