What Are the Best Compact Cameras in 2021?

In the mid-2000s, compact cameras were all the rage. Everybody had one, and they were all pretty much the same — small sensors and lackluster features. I’ve lost count of how many Canon PowerShot ELPH cameras I’ve owned that fit this mold.

Now, however, since cellphones have replaced compact cameras and the category has been populated with what are essentially enthusiast tools, things are a bit more exciting. Coming at you from Tech Through The Lens is a look at some models that still hold up in 2021.

For starters, the four cameras on this list feature a much larger sensor than point-and-shoot cameras of old. The Canon G9 X Mark II, the Canon G7 X Mark II, the Sony RX100 VI and the Sony ZV-1 all feature a one-inch sensor, which at this point is the bare minimum starting point to pull away from the computational imaging smarts under the hood of most smartphones these days. That said, all of this comes at a price, at just over $500 for the G9 X to north of $1,000 for a Sony RX100 VI. That’s a steep price for such a small sensor.

As an owner of the OG G9 X, it makes for a great, full-featured pocket camera, albeit a bit limiting with its lackluster lens (a 28-84mm equivalent with an f/2.0-4.9 aperture, which doesn’t do much for a smaller sensor). However, to get this much camera in something that’s the size of a deck of cards is not a bad deal for carrying around to photograph daily life.

While imaging prowess is a reason to buy one of these higher-end compact cameras over using your phone, these cameras don’t exist in a vacuum. It’s often easier to use your phone and get almost as good an image. That’s where the Sony ZV-1 seems to mix up the traditional compact camera formula a bit. For one, having a microphone jack on a compact camera is extremely rare, but there’s also a dedicated wireless shooting grip that positions the camera perfectly for vlogging and puts the controls within easy reach. Between that and the camera’s built-in background blur/skin-softening tools, the camera seems to make a much better case than the more traditional cameras for vloggers and YouTubers.

So, while not filling the market like they used to, compact cameras still exist for pros looking for a second travel camera or people looking for a meaningful upgrade for a cell phone, so long as you avoid the bottom end of the market and aim for models with larger sensors and expanded capabilities.

Posted In:
Gear
via:
Tech Through The Lens
11 Comments

I own and still use a Canon Powershot SX530 on a regular basis. Sure my phone gets a better image in most situations, but no phone can match that kind of zoom range. I almost always bring it with me when hiking with the dog, I'm sure many of you would laugh, but it's far lighter and cheaper than carrying a DSLR and telephoto lens.

I have the Nikon P530 as a truck camera. Cheap, better images than the Canon SX530 and has evf. Phones can't compete and it has the same sensor as the Nikon P1000 and P900. My big boys are Canon R6, Canon 5DsR and Olympus EM1 II.

I use a Nikon D750 and D5600 as my main bodies when I'm concerned with image quality, picked the SX530 up for a little under $200 back in 2018 because I wanted the zoom capability combined with curiosity for how it would perform.

Great cameras. I discovered Goodwill Online and have been buying up a mess of the old Olympus, Fujifilm, Nikon and Canon cameras for my own little camera museum. Today the Canon G11 will arrive. Except for video its basically the same as the G12 so I'll skip the G12. I've got most of the Canon SX series that have viewfinders from SX10 on up. Why some have evf and some don't I have no idea but I just bought the ones with evf. I'm pretty close to closing out the Fuji FZ series but I'm skipping the FZ1000. Bored and old and the lock downs even hit our parks so that is/was my new hobby. Probably have a hundred or so old lenses as well. Out of the old cameras the Nikon P530, Olympus SZ-12 and Fujifilm FZ200 were the only three to be put in regular rotation. . Cool hobby and cheap. Here are some Nikon P530 shots... 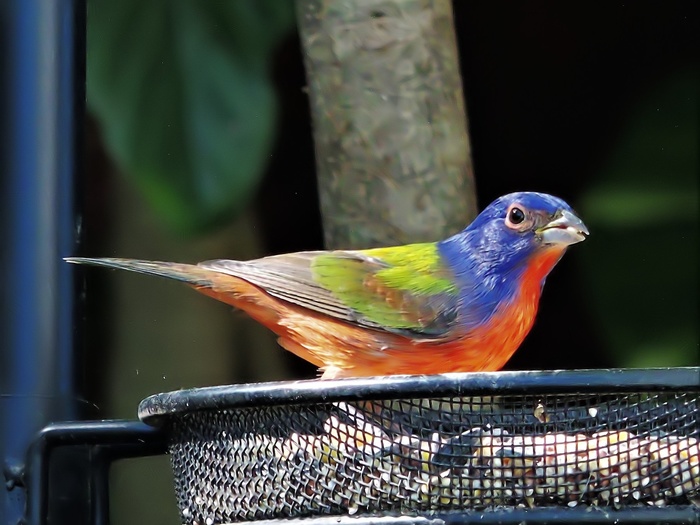 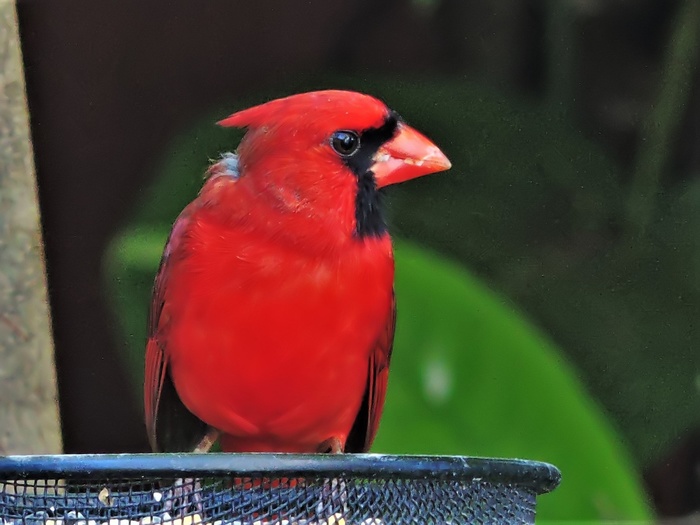 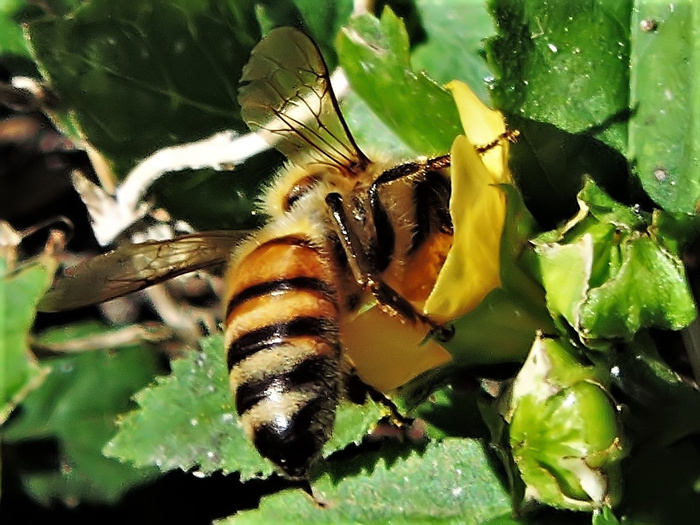 Fujifilm FZ200. The black and white was at night... 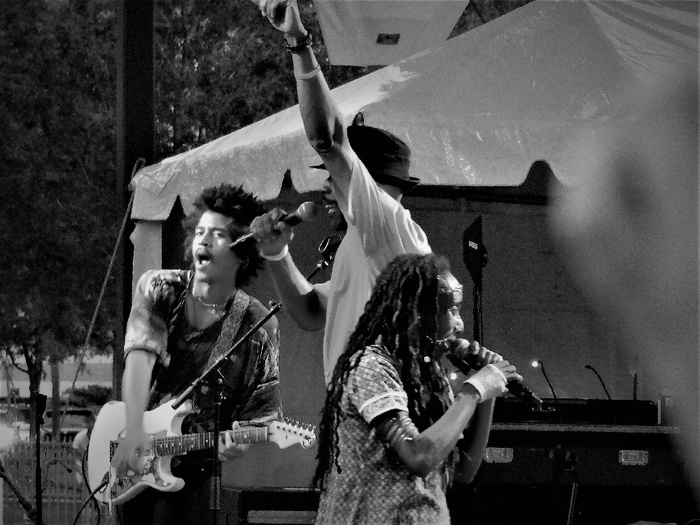 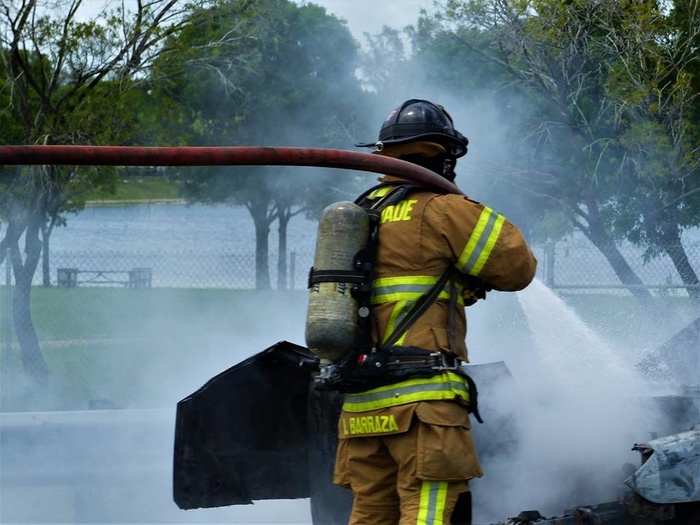 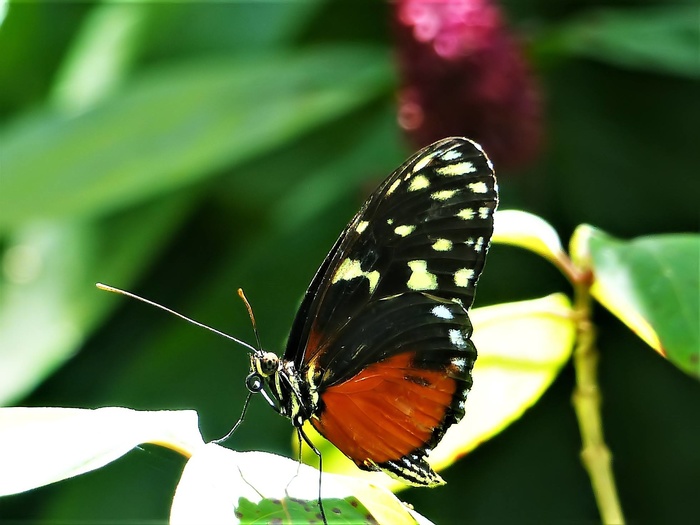 Crazy review for mine. Completely focused on features, not image quality. There are a handful of cameras in this size range that offer APSC sensors, why on earth would you ignore these when your opening gambit relates to sensor size ? SO much better than 1 inch sensors

My two pocket cameras at the original Canon G7X and the Lumix ZS100. I always have one or the other with me and have caught some great shots over the years with them. You adapt to their strengths and weaknesses. The Canon has as you mentioned, and amazing 1.8 to 2.8 lens holding the 2.8 right up to its 100mm setting. It has a flip screen, and definitely pocketable. No viewfinder though, which is what made me purchase the Lumix ZS100. It's bigger than the Canon more of a jacket pocket camera, but has the viewfinder I wanted and a 25-250, albeit slower lens. It lacks the flip up screen of the Canon which I find useful for low angle shots. Both have the 1" sensor. Both great cameras, but each with it's strengths and weaknesses.

Anyone remember the Nikon Coolpix A?

Never used one but I know of it, as Nikon shooter it's disappointing it never saw a sequel.

My canon S100 still takes pictures that are at least as good as my Pixel 4a (usually better, but not dramatically). Both are in the 12 mp range. The S100 actually zooms optically, and you can set the aperture, shutter speed and ISO manually just like a "better" camera. In a package the size of a deck of cards. Not setting the world on fire, but imagine if Canon put a 1" or APSC sensor in the same configuration. Much more fun than my phone.

What the hey, man, where is the Ricoh GR III?