Just spent a day in Austin photography some of the amazing architecture looking to build my portfolio. Looking for honest and valuable feedback. 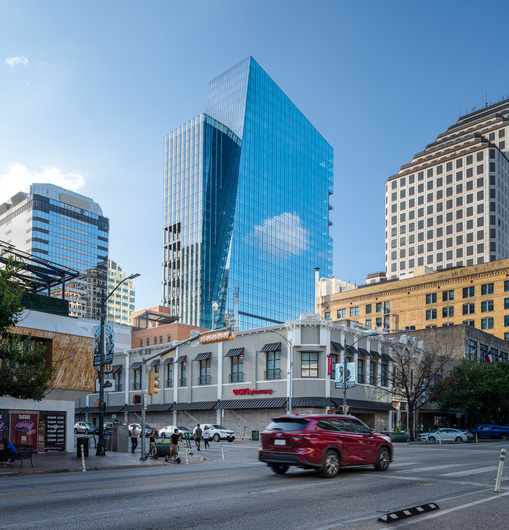 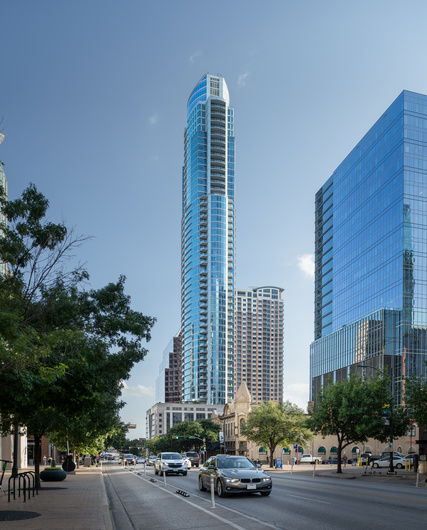 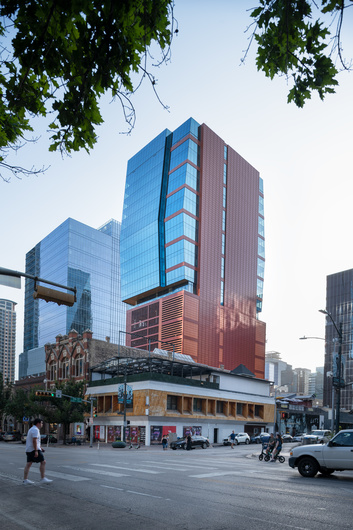 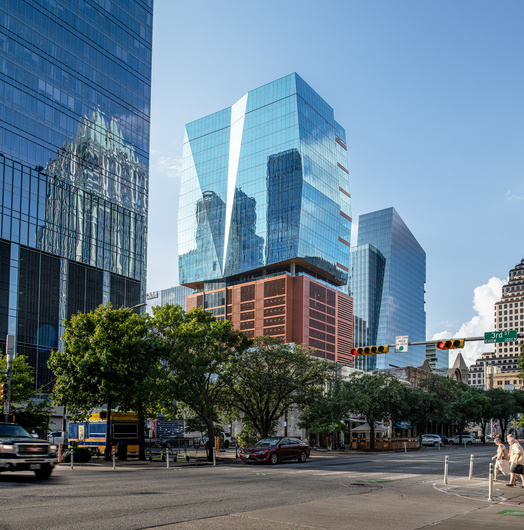 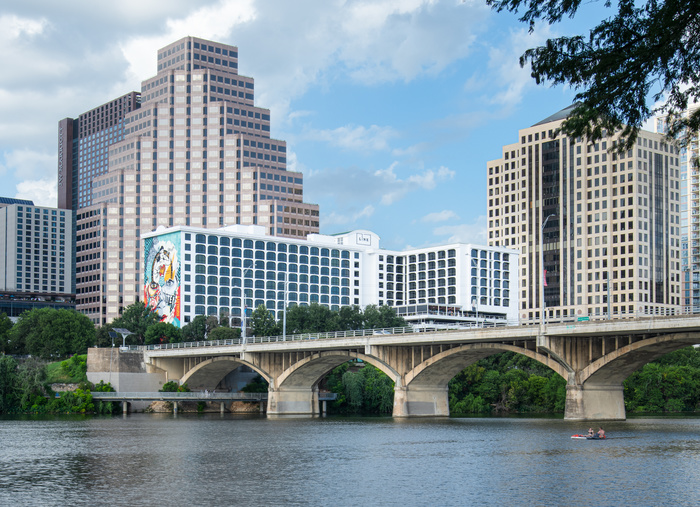 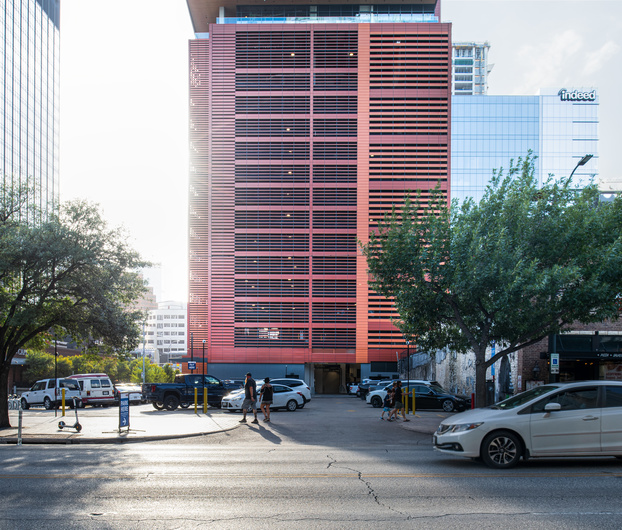 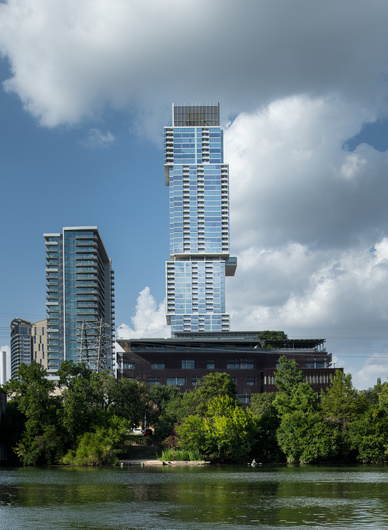 Basically very good angles for the most part.
My critique would be that you need to watch the foreground for distracting elements such as the cars that loom large in several images.
Another is to be aware of the time of day. In the first and fourth shots the buildings blend into the sky. This makes the form less defined.
The time of day would also aid in isolating the subject in its environment.

The last three are the most problematic for me.

The buildings behind the bridge are piled up on each other with no real center. The bridge, while vaguely interesting with its arches, cuts off the bottom of the buildings.

The backlit red building may have piqued your interest when walking by but it is undermined by the top being cut off and the large car in the foreground. More of the top . less of the street. I would also have post processed this hard to get rid of the muddy tones on the right and the lack of detail on the left.

The last is pretty good but the camera should have been moved to the left to isolate this striking building in a central composition. The other building is a distraction. If possible, raising the camera about 40 feet or more would have been a huge improvement but may have only been possible with a drone.

Overall decent work. If you want to get work from your portfolio you need to think of a building the way the architect, builder and owner see it. They want their building to be the hero. It needs to be shown from angles that minimize the surrounding buildings except as they recede in the presence of awesomeness.

Another current convention is the inclusion of people. This needs to be carefully done if the people are just random pedestrians as they cannot (or should not be) identifiable. Make sure they are not too large or offbeat and distracting.

Traffic signals and power lines are the bane of urban work. In some cases (architects and builders) they will want them retouched out. In other cases (magazine work) they don't. See the work of Iwan Baan for the sort of gritty architectural views that are popular with trade magazines in the architectural world.
Marketing images need a lot more polish.

See this article for commentary on the architectural photography and examples of some leading German photographers.

In a couple of years of hard work one can be an overnight success. ;)