Help, I need to upgrade my camera.

I desperately need help choosing what should be my next camera. I've never been one to focus on gear, but my Nikon D3400 has just been driving me insane and has discouraged me from shooting. I feel incredibly limited by it, especially when shooting my self-portraits.
I think I’ve narrowed it down to three cameras that I would be interested in purchasing, however, I am honestly clueless as to which one to go with, so I will mention some of the pros and cons of each one that I can notice myself right away.

Now the three that I’m considering:

Nikon D780
Pros: I won’t have to buy new lenses which will save me a lot of money and I’m more familiar with how Nikons work since I have never used any other camera brand before.

Cons: I believe the app it’s compatible with is Nikon's snapbridge and it’s awful from what I’ve heard. Also, it’s a DSLR and I know many have said that going mirrorless is the better option, personally I don’t really care all that much but I’m fearful I’ll regret my decisions haha.

Canon Mark iv
Pros: it’s the second most inexpensive option, and many of the photographers whose work I adore uses this camera and I’ve kind of always thought that this would be my next camera. It also has the highest resolution out of all three cameras if I’m not mistaken.

Cons: is from 2016, which concerns me that it might not be so up to par with other cameras anymore or that in a few years I’ll regret my purchase because by then it will be so out of date, and it's a DSLR. I have also never used a Canon camera before.

Sony A7iii
Pros: I’ve heard great things about it, I had many recommendations to get this camera and it looks like it would suit my needs. It’s also mirrorless which I know a lot of people have been switching over to or considering.

Cons: I’ve never used a Sony camera before, and the lenses are so expensive. This is by far the most expensive option for me despite the camera body itself being the cheapest but the lenses drive that price up. I’m also not that into shooting video, maybe someday as I’m really interested in short films and such but it’s not a priority of mine at the moment.

Ok, that’s a lot of reading, but I appreciate anyone who gives me their thoughts on these three cameras. It’s a tough and big decision to make (no matter what option, it's a lot of money for me to just spend right now). Attached are some examples of the work I do with my current camera, which may help with giving advice as to what camera would best suit my style. (Most aren't the full resolution files). 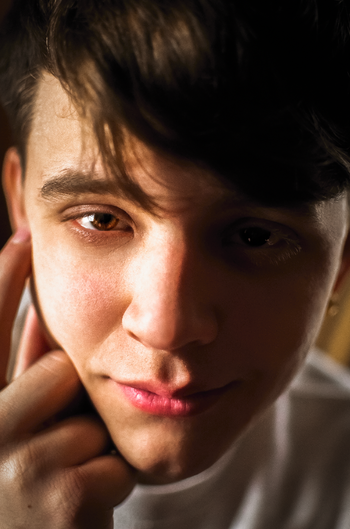 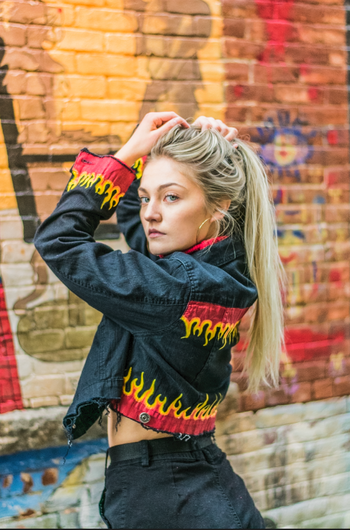 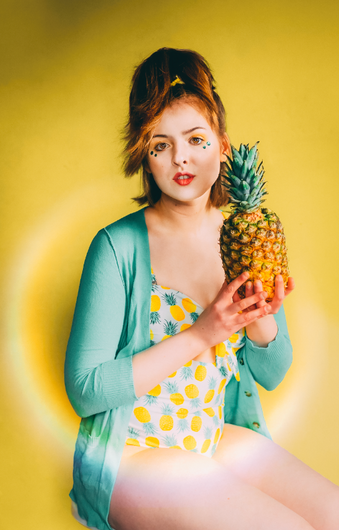 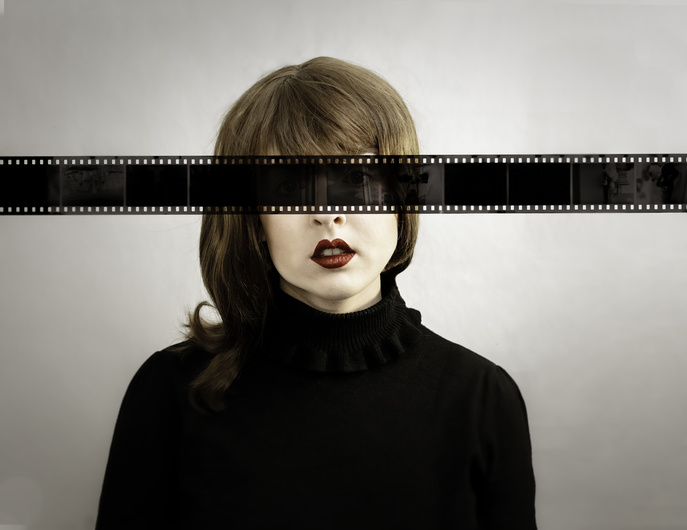 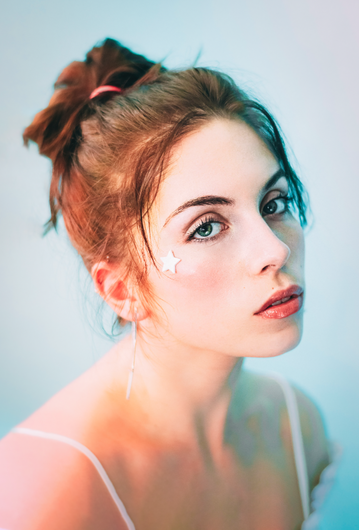 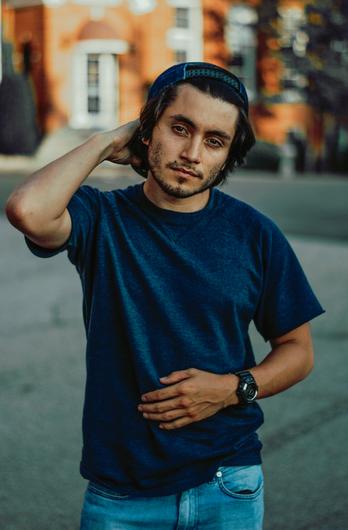 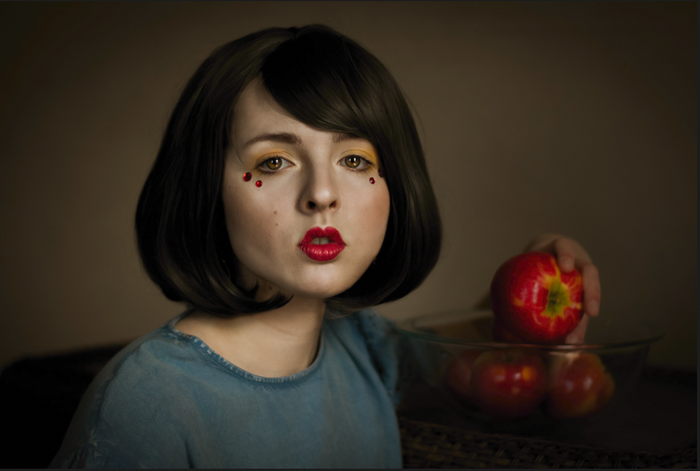 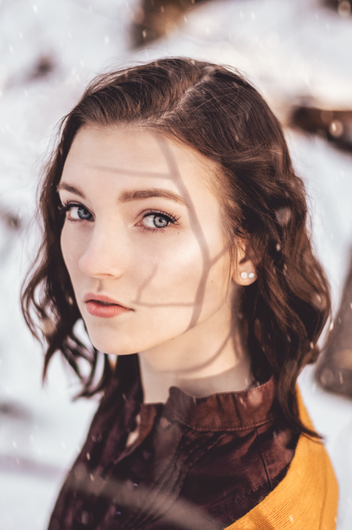 Wait for the Canon R6

I think D780 is an FX sensor, your D3400 is DX, so the lenses are not compatible as the sensor size is different. Check - I may be wrong.
I had a similar choice last year, going from a D80. I ended up with a D7500 which I am very pleased with. It uses my old lenses, pixels are enough for me, snapbridge does what I need it to and I see no need to go mirrorless right now, if you have some good lenses etc already. Also the D7500 kit lens is actually really good value.

Thank you! Yes you are correct about the lenses, apparently, mine would still work but it would produce a smaller image and the focal length would be 1.5x the focal length of the lens which I did not originally realize!

I don't know what your budget is, but it would probably be cheaper to stay with Nikon's DX line. I see some pretty high-end cameras on your list, and as an owner of the D3400 in the past, I can sympathize with your issues. In all honesty, the D5600 will do 100 times more than the D3400, and that's just one line up! When you start looking at the D7XXX line or the D500, you will have as many features as you need. The D500 would likely be all that you'd need, plus you would have the compatibility of lenses. Here are some key stats.
- 153 autofocus points vs. the 11 you have now.
- Better ISO and low-light performance
- Remote capabilities
- Reliable, and very fast. It is actually a sports camera, so that helps a lot.

All of that said, I don't own the D500, so I haven't had any kind of experience myself. If you wish to compare the two cameras, or any two really, check out the link below.

A good used D750 or 850 would do well for ya. Even a used Z6 can be had for a steal it seems. I'd wait until the new mirrorless from Nikon come out, a lot of people will be dumping their z6's for the new version i'm sure. Or nikon will offer a good deal
Keep practicing your basics and don't get caught up in gear.