White Sox Photographer Has Trouble With the Curve, Gets Smoked by the Opening Pitch

I've had to duck under plenty of screaming line drives during my time shooting pro baseball, but I don't think I've ever had to dodge a pitch from the mound like White Sox team photographer Darren Georgia did the other night.

The ceremonial first pitch is a time-honored tradition in baseball where an individual, usually one who is completely unqualified to be throwing a ball of any size, is tasked with opening up the game with an easygoing toss across home plate. As you can imagine, this often leads to moments of hilarity as said unqualified individual proves their lack of prowess by sending the ball just about anywhere except for where it's supposed to go.

Tuesday evening, that certain individual was an unnamed White Sox employee, and her opening pitch went, well, just see it for yourself.

Personally, I think the full-powered flash right in her face threw her off, but that's just me. To his credit, the photographer did manage to get a frame off before taking the hit and being awarded his base.

Luckily, Darren reported that both himself and his camera managed to avoid time on the IL due to the unexpected beaning.

While the incident last night was funny, I certainly don't think it is deserving of the title "worst first pitch of all time" that social media seems to be waving around. That honor, in my opinion, belongs to a pitch from two years ago where a photographer took a sinker low and inside.

Baseball is the best! 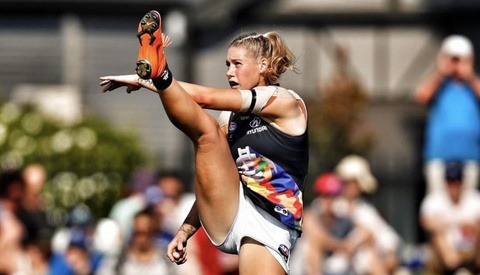 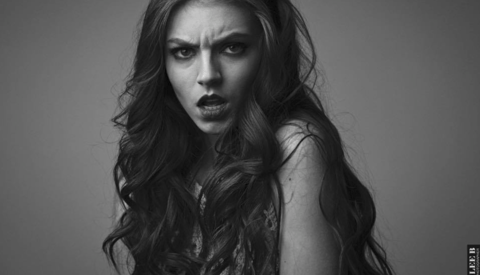 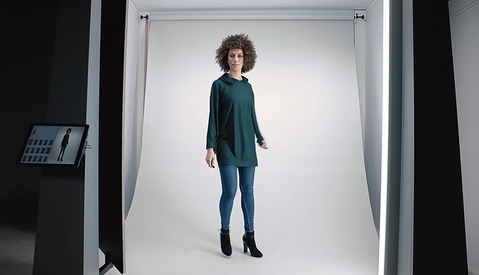 Where Art Meets Architecture 3 How To Photograph Hotels, Resorts, and the Business of Commercial Architectural Photography
With Mike Kelley
$299.99

Regarding the second video - well, that's what you get for holding the lens like that :)

Gotta love her immediate concern for and apology to the guy she just accidentally hit with a baseball!

still can't even understand how you could do a pitch like that.

I'd say that when it comes to hand-eye coordination, she has strengths in other areas of her life instead!

I was thinking the same exact thing..."Thanks bitch for nearly ruining my lens"...an apology would have been...oh I don't know .....HUMAN!