In Spring 2015, two photographers traveled to the rugged mountains of Iceland to collaborate with a pair of elite costume artists (cosplayers) to shoot some of fiction's most iconic characters in an unforgettable location. With only a piddly $180 in the “candy budget,” the team set out to plan 24 shoots over the course of 8 days.

Marie and Day spent over 400 hours carefully crafting their costumes specifically for this trip. Each costume had to be beautifully designed while still being tough enough to handle the rigors of shooting in the Icelandic elements. Furthermore, each costume had to compress enough to make the long journey from California without breaking the bank for shipping.

Among the costumes were some of the most popular characters in comic and video game history, including but not limited to Female Thor (Marvel), Lady Sylvanas Windrunner (World of Warcraft), Lara Croft (Tomb Raider), and a Valkyrie Wonder Woman (DC). 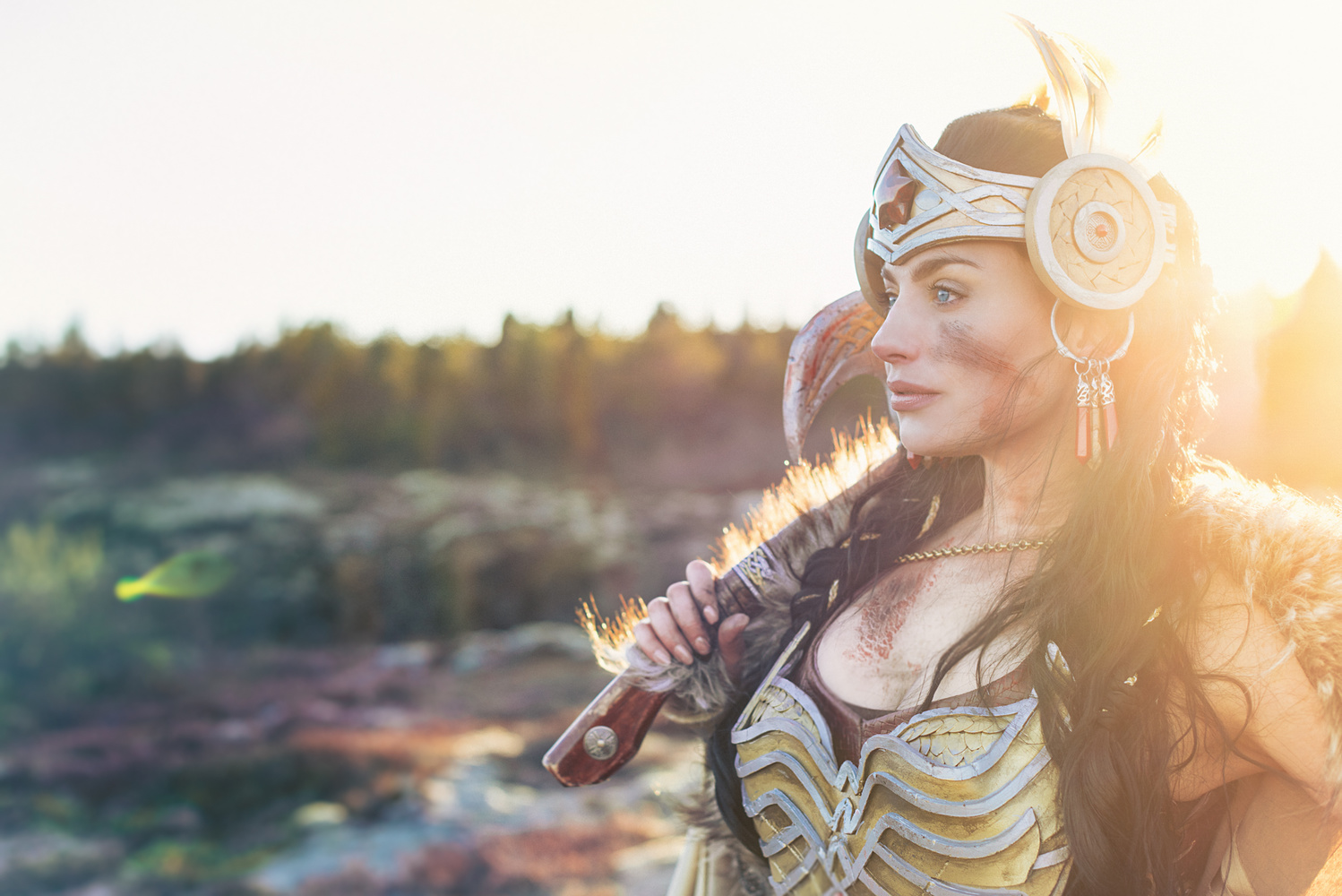 For those who are curious, Iceland’s name is no coincidence. Thanks to being an island towards the northern tip of the Atlantic ocean, Iceland enjoys a rather frigid, wet climate for a huge portion of the year, including the spring.

Despite packing warm gear, the models were forced to bare themselves to the elements more often than not. The team spent the entire trip working with and against the elements for each shoot, often having to fight with cold, rain, and snow threatening to damage models, gear, and costumes alike.

Regardless, the costumes held up surprisingly well, only requiring minor repairs when some of the glue became so cold that it ceased to be “glue.” Thank the Vikings for Velcro to the rescue. 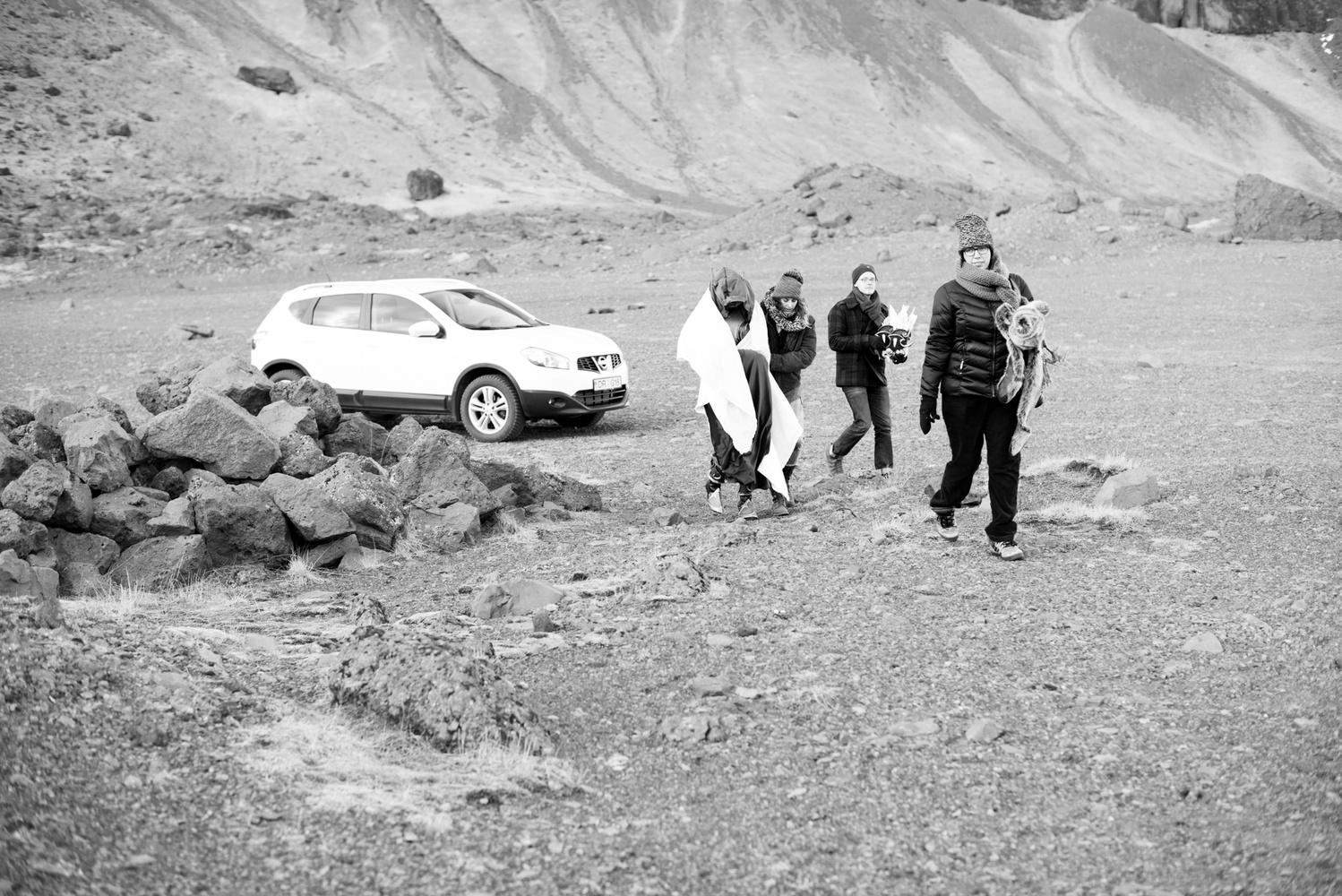 Each shoot was carefully planned and researched to create the perfect setting to compliment each costume.

Lady Thor was photographed at the Skógafoss waterfall, one of the locations used in the most recent Thor film to depict part of Asguard. It is known by some locals as the bifrost leading to Thor’s mystical home and turned out to be one of the easiest locations to shoot, thanks to plenty of space and somewhat less extreme weather.

Sylvanas and Lara Croft were shot near the icy waters of the Jokulsarlon Glacial Lagoon. Fighting with freezing temperatures and the rising tide, the team had to return to this location more than once in order to finally create the shots they were after. For anyone looking to use this location in their own shoots be mindful of the tidal shifts towards the end of the day to ensure that your location isn’t completely under water when you show up. 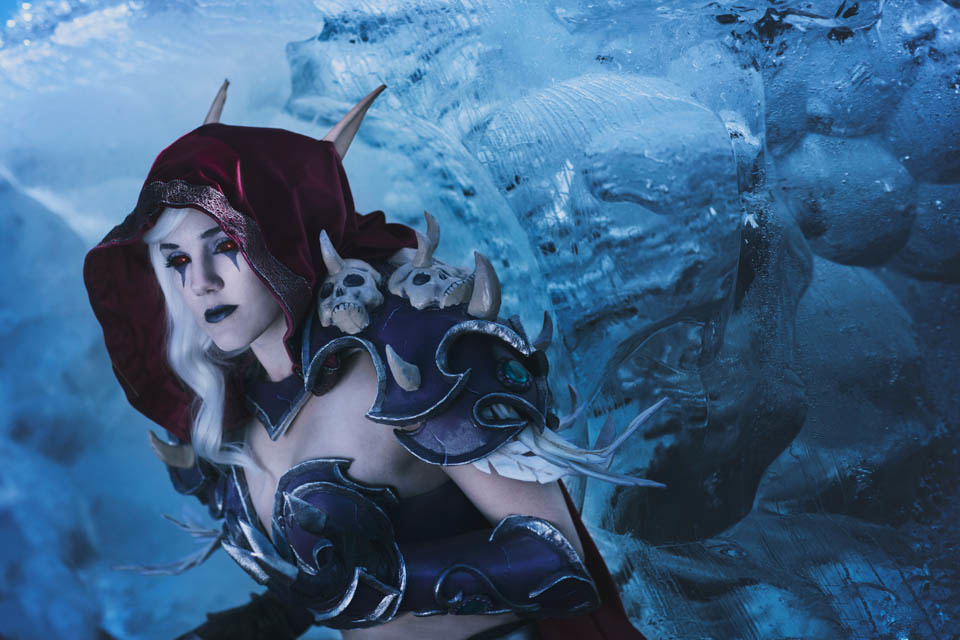 The most brutal shoot of the entire trip was at Þingvellir, where the team shot Wonder Woman and a second set of images with Lady Thor. Being one of the coldest days of the entire trip, combined with the intense southern winds, made even five or six minutes outside almost unbearable. Both Fischer and Gomes worked brilliantly to set up the shoots in a way so that the cosplayers could try to remain somewhat less frozen by shooting in short bursts after careful planning of each frame. 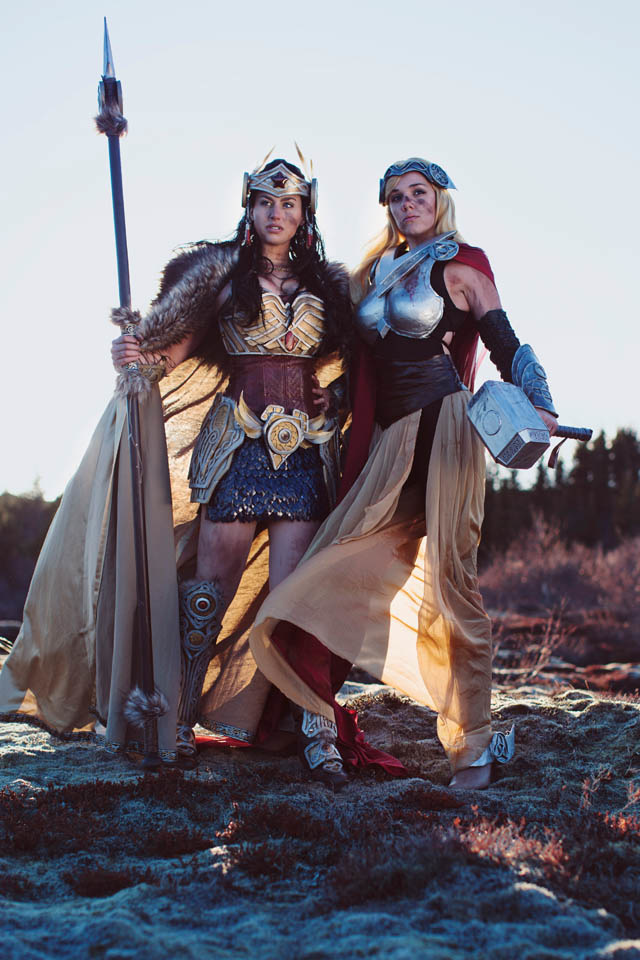 One of the great things about working with two photographers is seeing how different creative styles collaborate to create something beyond the bounds of what either photographer could have created on their own.

Fischer, being more of a practical illusionist, works very hard to do anything she can to avoid editing in post. Fischer's creative vision lies in capturing scenes as they actually are, by using great framing and lighting technique to build an epic scene in front of the lens. With the exception of standard beauty retouching, Fischer cleverly uses a variety of techniques to ensure that her camera is creating photos that reflect the voice of her work. 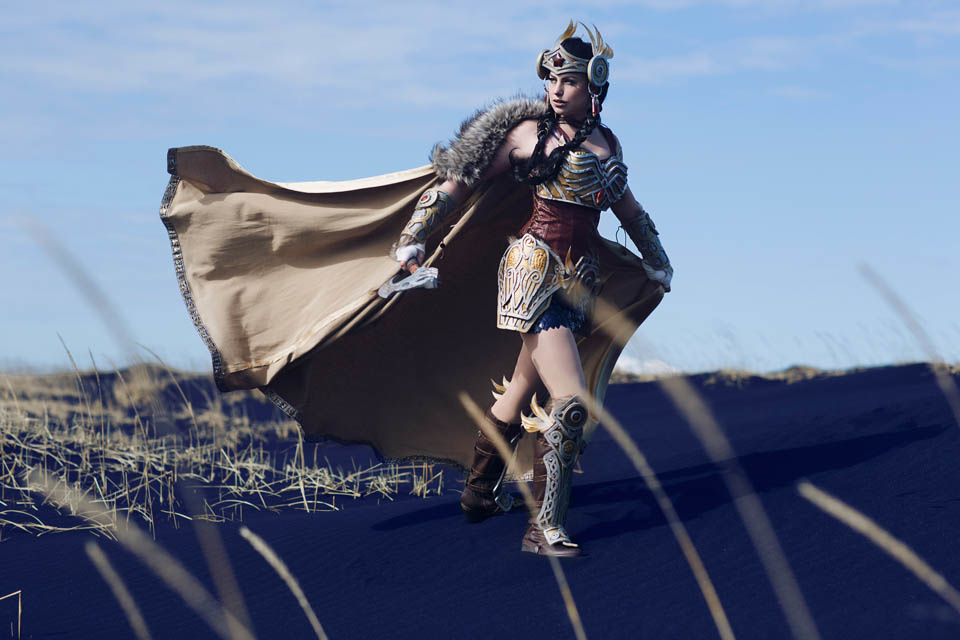 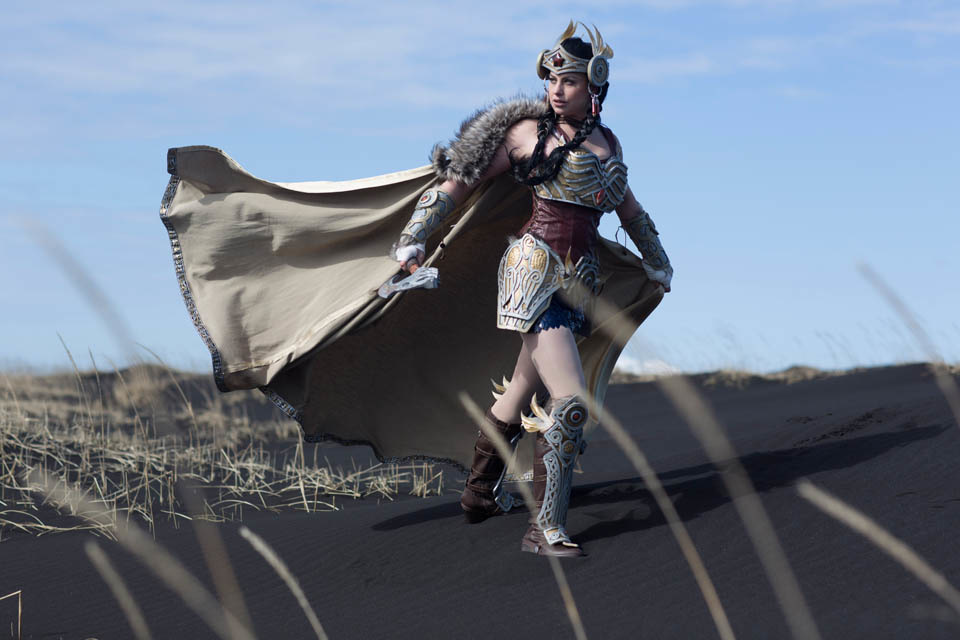 Gomes, in contrast, is much more willing to leverage compositing and Photoshop to kindle his imagination for each image. In order to align with the overall look and feel of Fischer's images, Gomes challenged himself to composite in a way that created realistic effects that look as if they could have been created in camera. By compositing elements such as chips of ice and additional texture, Gomes was able to create a sense of action in many of the images. 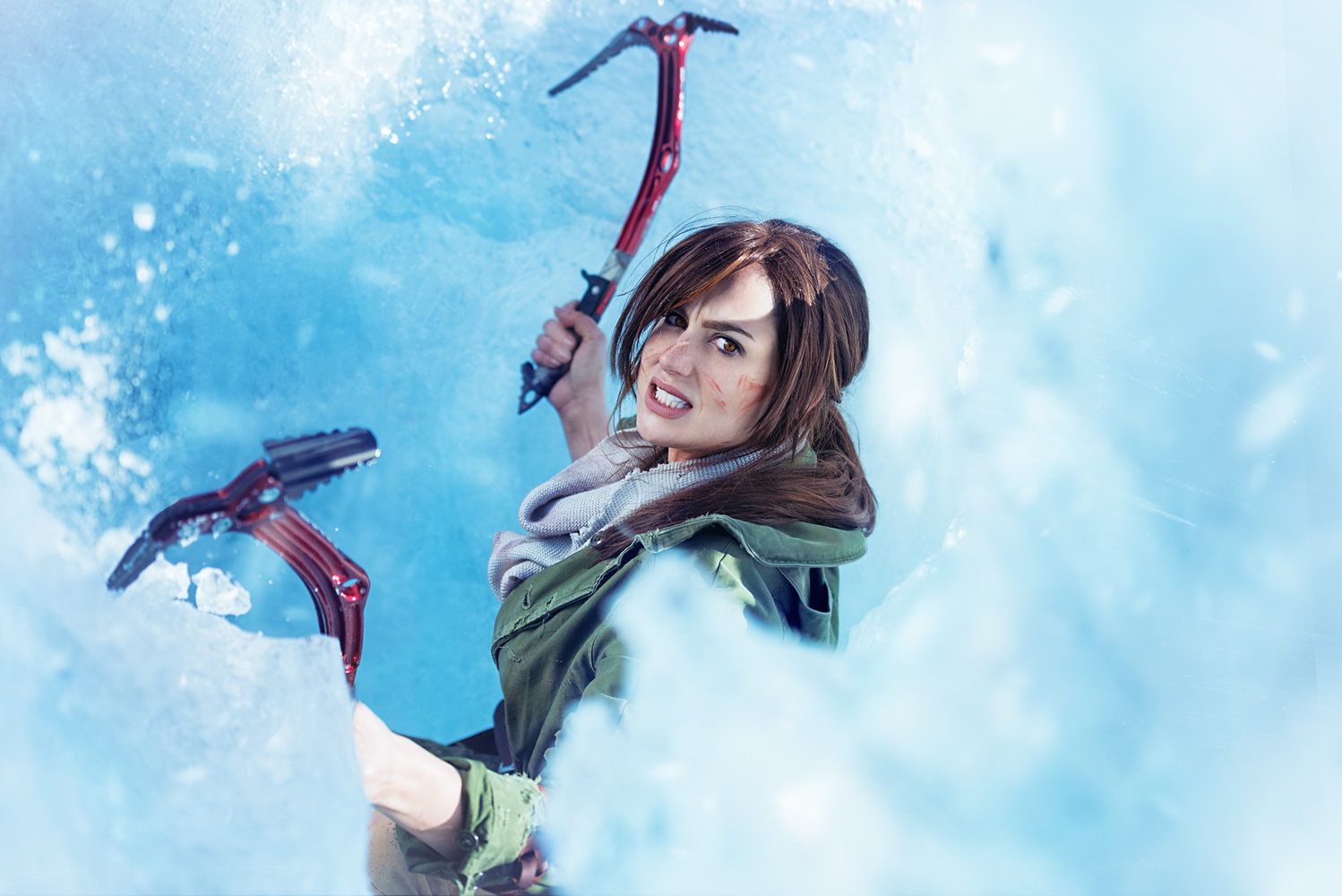 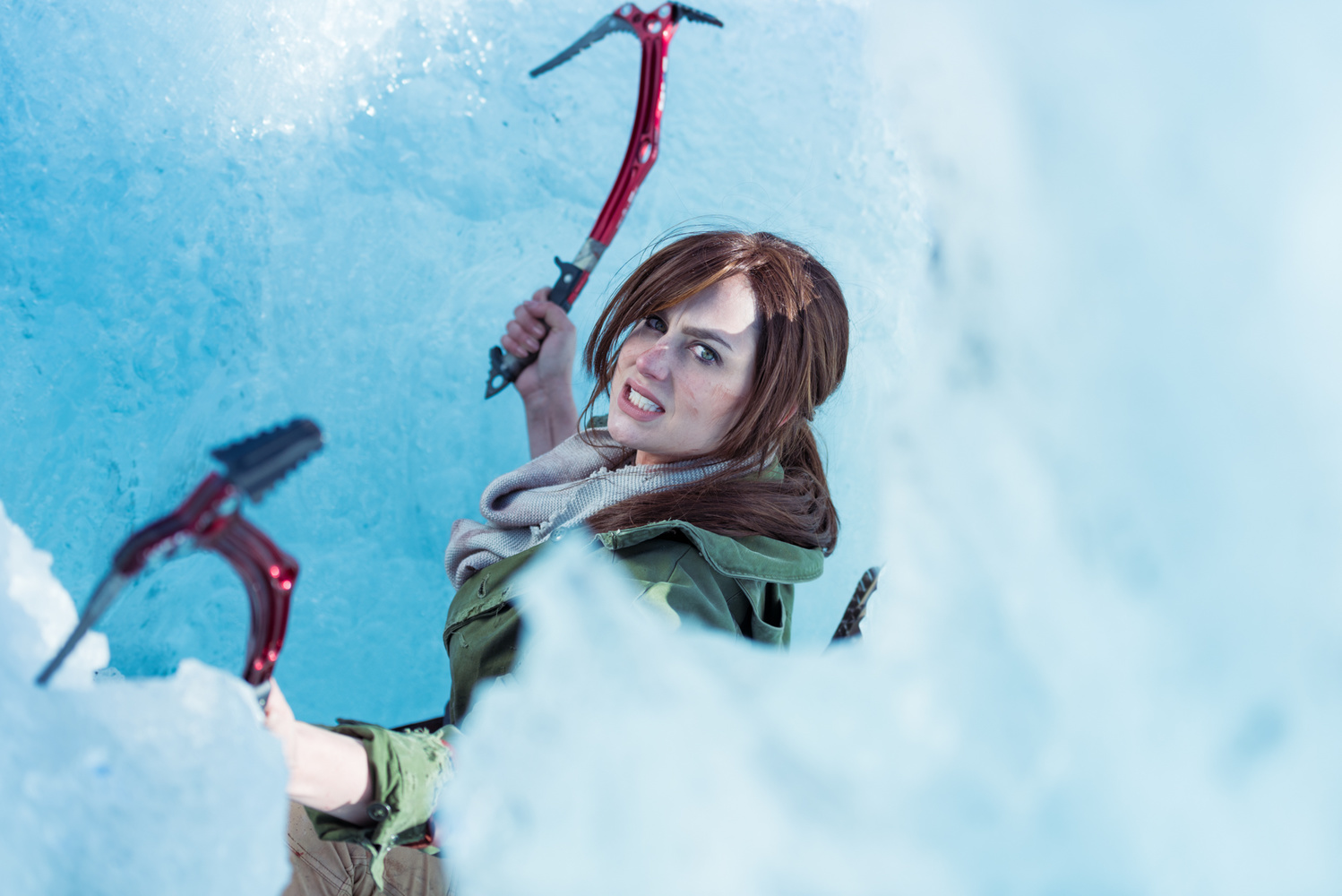 A big part of traveling to distant locations in a small car with multiple photographers and a trunk full of costumes involves being as efficient as possible. Fischer and Gomes had to make some very tough decisions on what to bring with them to take up a little space as possible.

In order to help manage the light of each scene, the photographers also shared an Einstein E640, an Alien Bee, and a large 64" PLM umbrella (along with a few other smaller accessories such as a reflector and Lee filter kit).

Note: The PLM didn’t get used very much do to the extreme winds at most of the locations. 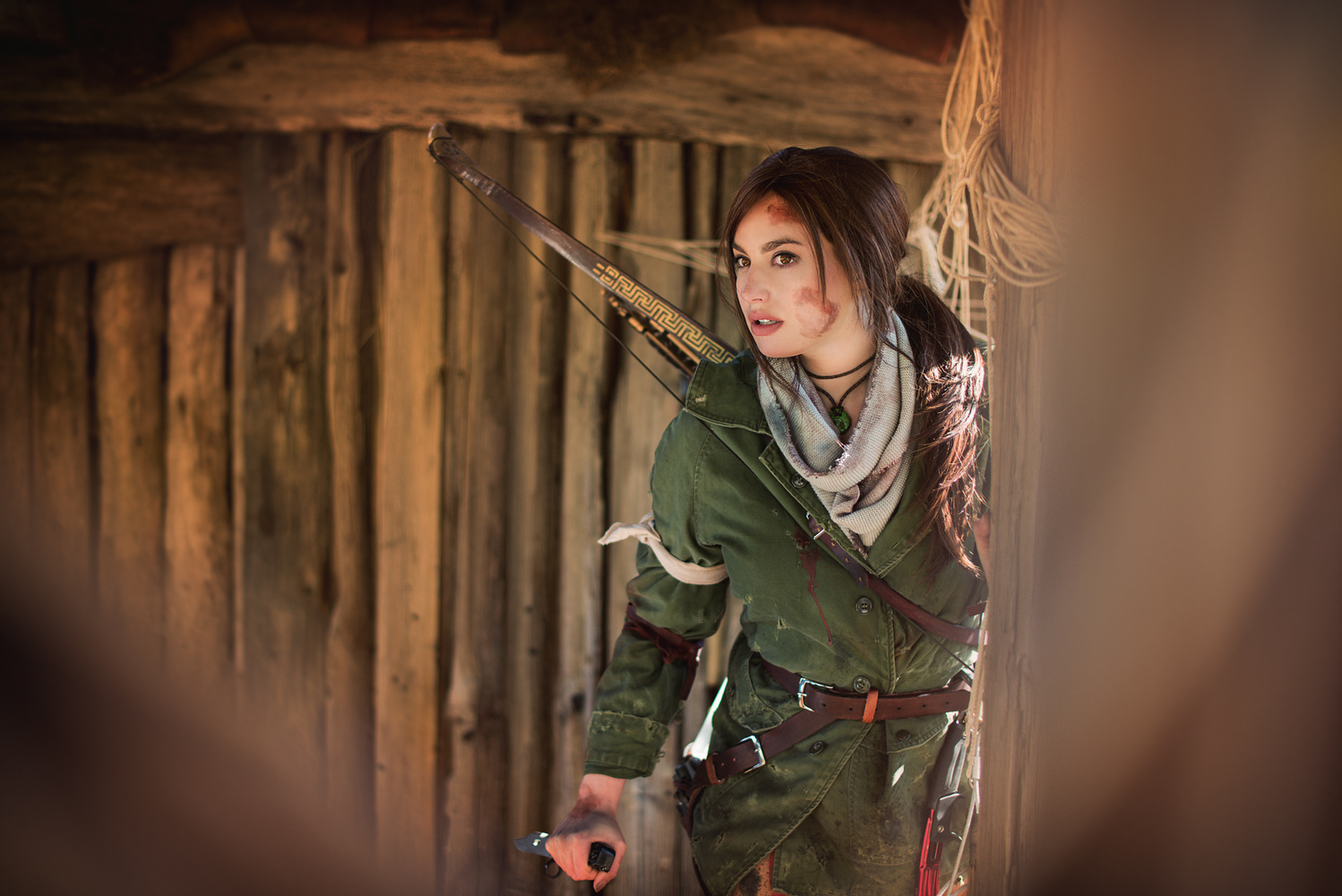 After a whirlwind of a trip like this it is important to take stock of what went well and, more importantly, what could have been improved so that next time things go even better.

The entire team agreed that on a return trip they would certainly plan to shoot in the summer. The icy settings made for great scenes, but having more freedom and time to set up each shot would have been amazing. Thanks to Iceland’s 20 hours of sunlight in the summer, it would become much easier to shoot at times when fewer tourists are around.

A shoot of this magnitude produced quite a few amazing images so without further ado here is a glimpse into the full set. To see more make sure to follow Fischer, Gomes, Day, and Marie on social media as they release more shots over the coming weeks!

Portraits / October 15, 2012
Street Photography with the Leica M9 Through the Eyes of William Palank

Amazed by your dedication to go all the way to iceland to shoot these photos even though they could have been done state-side. Well done all :)

Hey Anna! Funny thing, I walked right by you in Jokulsarlon on May 6th (based on my meta data) while you were shooting amongst the icebergs on the beach. I'm loving these costumes and the overall theme! Never thought I'd find the pictures here on fstoppers! Small world indeed.

I was there scouting for my 4am sunrise pic (below), taken the following morning, followed by maternity portraits amongst the hot springs and the blue lagoon. It's a pity Lee & Patrick weren't around, they would've gotten some great BTS stuff from your shoots. Alas, I managed to lose one of my Profoto B1s in the ferocious Icelandic wind, and the sucker bit the sand (and water). I hope you didn't incur any such expenses on your endeavors. 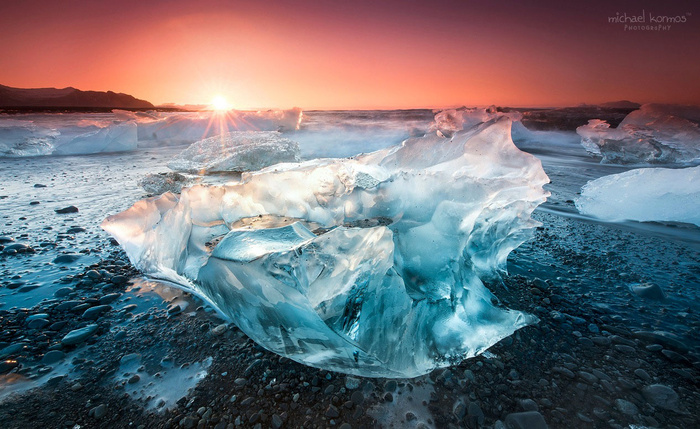 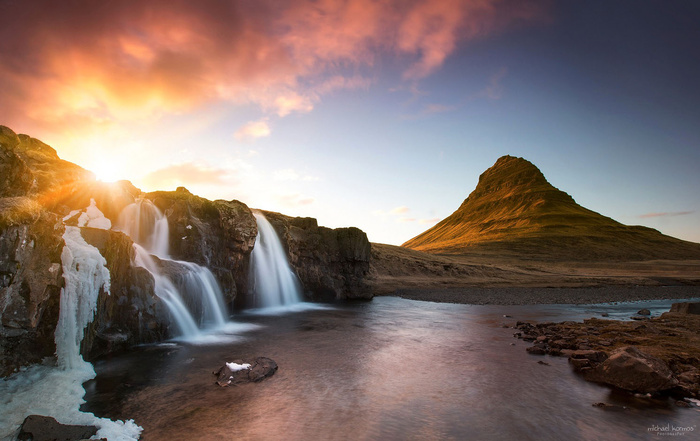 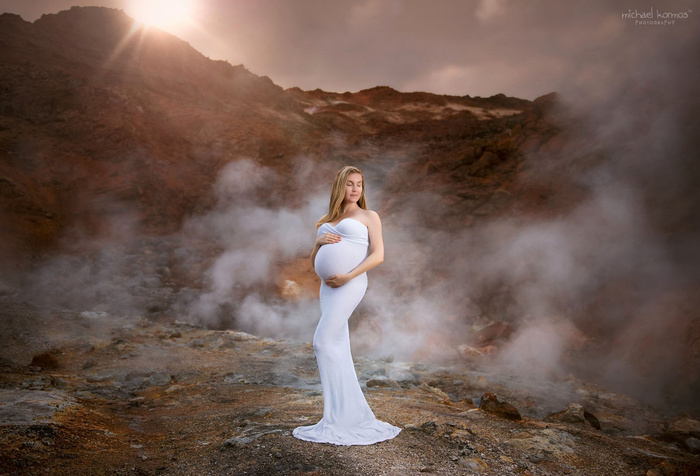 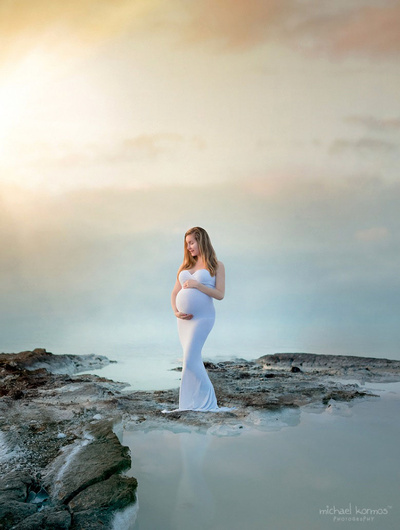 My E640 got fully of sand but it still working!

Actually I wanted to make some pictures by mixing Strobe & long exposure..but it was to hard because of the weather! :x

Those are gorgeous photos! Really love the third one!

Great work, although chances are there's plenty of spaces here in the 'States where you could have pulled most of that off.

I agree!
But we learnt so much by working in such conditions

Loved seeing that you used the 50mm 1.4g! (an affordable lens for us non-pros). I like a lot of the images, especially the thor series.
I will say, as a very avid World of Warcraft player for over 10 years, playing an undead character (Sylvannas being the queen), I feel like the ones you posted of her aren't set necessarily in the correct area.

Here are some pictures of her "home area"
http://pixshark.com/tirisfal-glades.htm

And here an image from her lair (The Undercity) 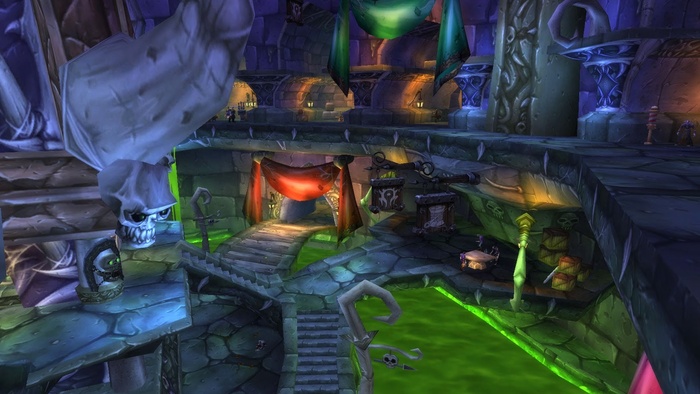 Also the posing seems a bit different than she is portrayed. She is a rogue - a stealthy character who lurks in the shadows and attacks with swiftness and surprise.

Just feel she is slightly misposed, and not sure the ice fits her character very well?

That is all a lot of really critical complaining though from the gamer side of me! The photos are still awesome.

Sylvanas isn't a rogue. she was an elven ranger that was murdered by Arthas, since becoming the banshee queen she certainly hasn't done much sneaking, rather she is a confident leader at the helm of the fight. During Wrath of the Lich King she was one of the pivotal characters who led the assault on the Lich King's fortress in Icecrown Citadel, an area completely surrounded by ice.

I think shooting her in the ice rather perfectly works within the story.

My apologies on the rogue mistake...She still is known for her use of stealth. To each their own on the setting you put her in!

This is the attack Ryan is referring to I believe:
https://www.youtube.com/watch?v=1FO0ejHT3tE
(A direct cut scene from the game).

I guess I was looking for hints and tones of the green that is prominent in Undercity as well as even the battle in that video.

Again, being picky and realize that is completely personal taste. Still blown away by the pictures!