Andy Grimm, who was shot twice after having his camera and tripod mistaken as a weapon, had previously been quoted as saying he didn’t want Sheriff’s Deputy Jake Shaw to lose his job over the incident.

The lawsuit lists Grimm, his wife Melanie, and his employer KBA News LLC as the plaintiffs against the city. There are a total of seven claims for relief, which are:

The lawsuit describes the incident as Deputy Shaw shooting Grimm “inexplicably,” and seeks more than $75,000, exclusive of interests and costs, for the injuries that Grimm sustained.

Grimm had been driving home when he overheard news of a speed violation traffic stop, which he then went to photograph. It was here he encountered Shaw and, despite allegedly waving at him and flashing his lights, he was shot with no prior warning.

The lawsuit states Shaw shot with the intention to kill or cause serious bodily harm. It also claims New Carlisle News have suffered a bias from Clark County Sheriff’s Office on any occasion they try to gain information on breaking local news stories. The documents allege this is done in retaliation to the events of the shooting.

Lead image by fsHH via Pixabay. 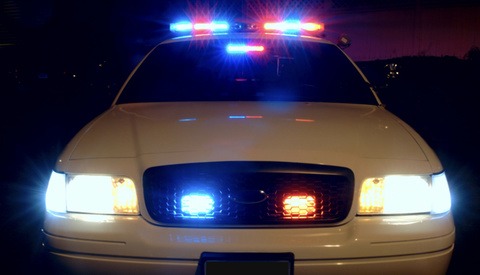 Legal / April 5, 2018
Photographer Who Was Shot by Deputy Who Mistook Tripod for Rifle Had Been Warned About His Behavior Before 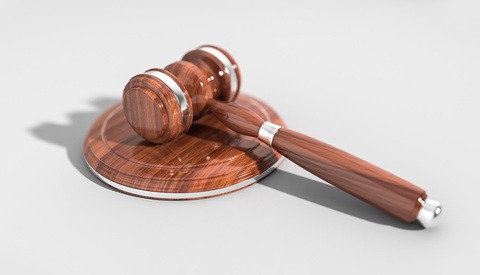 Legal / March 23, 2018
No Charges for Deputy Who Shot Photographer After Mistaking Camera Equipment for a Gun 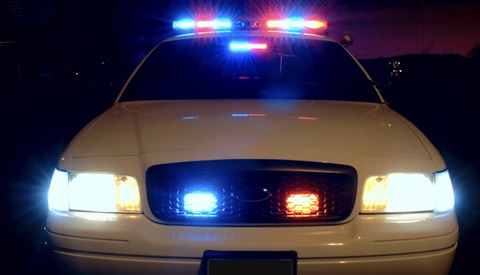 Legal / March 22, 2018
Lawyers Blame Photographer After He Was Shot by Deputy Who Mistook His Tripod for a Gun 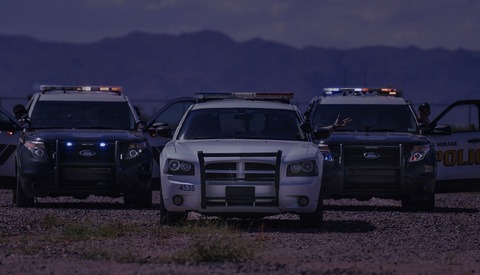 / September 5, 2017
Photographer Shot by Police After Camera Mistaken for Weapon

Didn't this dude already say he was likely in the wrong, now he's suing?

75K? Why don’t go big and ask millions so they have enough for themselves and the sheriff?

That settlement is going to come out of taxpayer money. I see this as him maintaining his forgiveness but also asking that he not be saddled with the medical bills that are clearly not his fault. Though yes, I would ask for more considering the likely longterm medical issues, though I’m neither a doctor or a lawyer.

Agreed. I think it’s not enough to cover his current/eventual needs.

You are right. In most of the cases he asks:

a. Compensatory damages in an amount that will fully and fairly compensate it for its injury, damage, and loss;

b. Punitive damages against XXXX in an amount that will serve to adequately punish and deter the conduct alleged herein;

c. Costs of suit and reasonable attorneys’ fees; and

d. All such other relief which the Court deems appropriate

So, no specific amounts, just over 75K in general.

I believe $75,000 is the statutory minimum for a lawsuit to be heard in front of a federal court. Generally, a lawsuit will be set a the minimum with actual and punitive damages to be set by the judge or jury.

If it were about the money, he would have sued for millions.

the article said "more than 75k" it could be millions.

Yep. Doctors and cameras are not inexpensive... Unless you live in some magic place where all this is free.

Anywhere other than the US, the doctor is free 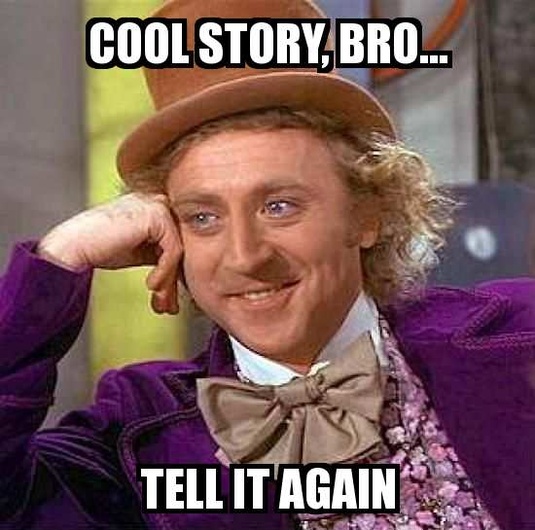 It says: "It also claims New Carlisle News have suffered a bias from Clark County Sheriff’s Office on any occasion they try to gain information on breaking local news stories. The documents allege this is done in retaliation to the events of the shooting."

I suspect that instead of a "mea culpa" from the Sheriff's department (in return for Grimm not initially making a complaint) the Sherriff's department has since then doubled down in being more aggressive about preventing the reporters from gathering news.

I would definitely give them hard time and sued them for millions. What does this mean "Mistaken for a weapon". Why does this always happens in our country?! Police is just seeking for a chance to shoot someone instead of avoiding any gun incidents. Feels like they are playing GTA where they are seeking for a reason to shoot. Something is wrong at the core of trainings they are given. Several days ago, I was at JFK waiting for my sister to arrive. I was standing in the middle of the airport shopping on BH app on my phone with one headphone in my ear, in blue jacket and jeans. You can check my image and see if you think I look suspicious. Several cops were looking at me as if I just killed someone and they a ready to take me into custody. Some of them were turning around me trying to see the screen of my phone. All of them kept their hands on their guns, staring at me. Long story short, it is disgusting feeling to feel guilty and under risk of being shot for no reason. One wrong move and you're shot. And then they will give a short report that they killed a person who was behaving suspiciously and that's it. Yeah I know, that this is airport and they are sacrificing their lives to protect us. Still, I can understand when it happens in JFK, but when an incident of shot person happens with someone who was pulled over for not wearing belt.. that's the problem.