How To Fake Rain in Filmmaking

Rain is one of the most desirable and effective weather conditions for portraying mood and a more somber aesthetic, but waiting for it to occur naturally is rarely viable. In this video, watch as a small production team creates a melancholic scene by faking rainfall and controlling the light.

I have worked with rain effects a few times in my career, and each time I had to fake it, even in England. It wasn't that I didn't have enough natural rain to plan a shoot around it (although it wouldn't be the easiest strategy), but rather that real rain makes the shooting process significantly more difficult.

Firstly, unless your equipment is aggressively waterproofed, rain is a danger you don't work. Secondly, everything outside of your equipment (like your subject, for instance) with be affected by the rain. Thirdly, and this is brought up in the video, rain doesn't scan properly on camera. That is, you often can't tell it's raining and all it does is lower the contrast of the scene. Instead, by controlling the light on set and by using your own water source, you can create the environment you want without the downsides. Although in this video they use a piece of equipment designed to mimic rain on sets, using a hose or two is more than workable for most projects. 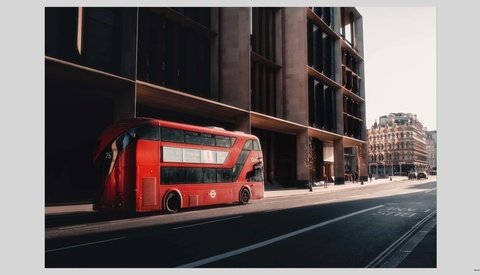 Lighting / November 26, 2021
A Lesson on How Spotting Interesting Light Can Improve Your Street Photography 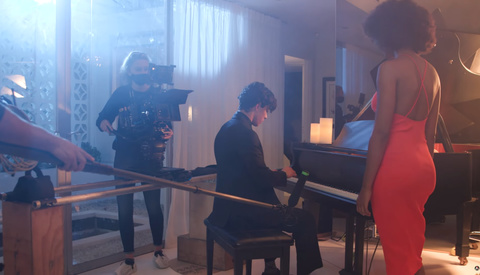 Lighting / November 20, 2021
How to Balance Color Tones With the Blue and Orange Look 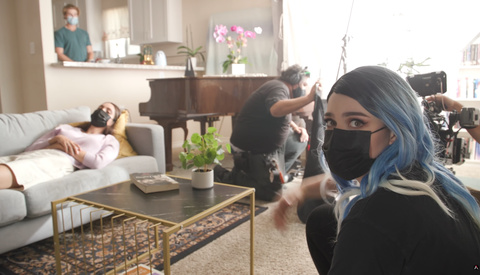