Here’s a fun fact: Vance Creek Viaduct AKA #ThatNWBridge, is no longer accessible to the public, and it’s our fault. That’s right, one of the most iconic landmarks in the PNW is closed. The instagram sensation will have to live on in our memories and #throwbackthursday posts. Thankfully, the rumors of someone falling off being the principal of the closure are unfounded.

The Vance Creek Bridge stands as the second highest railway arch built in the US. Looming out of the evergreens, often cloaked in mist, 347 feet above the river below, the bridge was built by the Simpson Logging Company in 1929 and abandoned in the 1980’s along with the High Steel Bridge. The latter, however, is still in use as part of a forest service road. The rail line functioned as a network for not only lumber transportation but also to shuttle personnel in and out of the remote logging camps.

There has emerged two seemingly opposite cultures around the bridge: Those who embrace it and loved visiting and sharing with their friends and followers and those who hate the thing. Just the sight of an Instagram post can seemingly send them into a fit of rage. Admittedly, VCB has sort of become the cliche destination of the Pacific Northwest. I would consider myself lucky that I was able to experience the landmark before it closed. My dad grew up in Shelton, WA, roughly 17 miles from the trail head. I remember so many stories of all the crazy things they would partake in around the area, these bridges included. 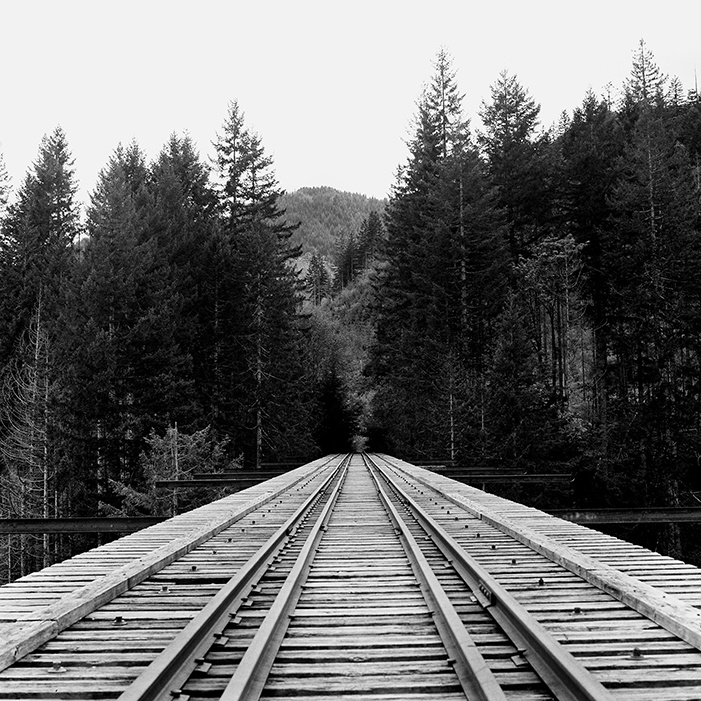 Walking on the bridge proves to be quite the experience, peering between the ties causing a sensation of vertigo. The first 50 ft requiring the most focus until you calibrate to the height and view. Sitting on the edge of the ties with your feet dangling in the breeze proves to be a popular and dangerous activity. 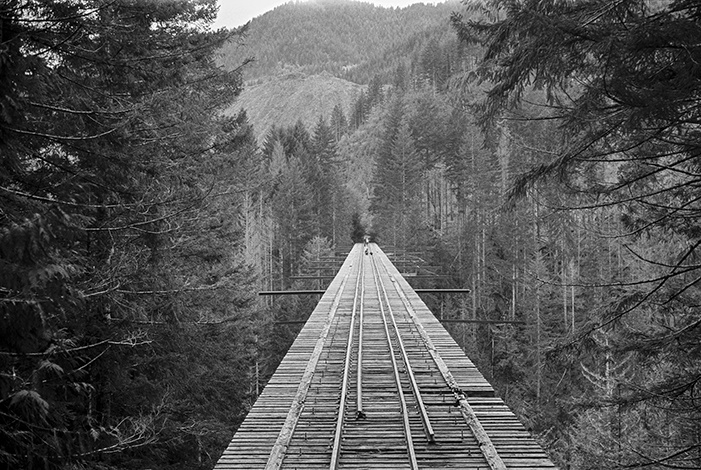 Several factors, in addition to the public directions, contributed to the explosion of popularity. Instagram was released for Android in 2012, gaining the service over one million new users the first day. Additionally, several “instafamous” photographers started posting their images of the bridge to their hundreds of thousands of followers. 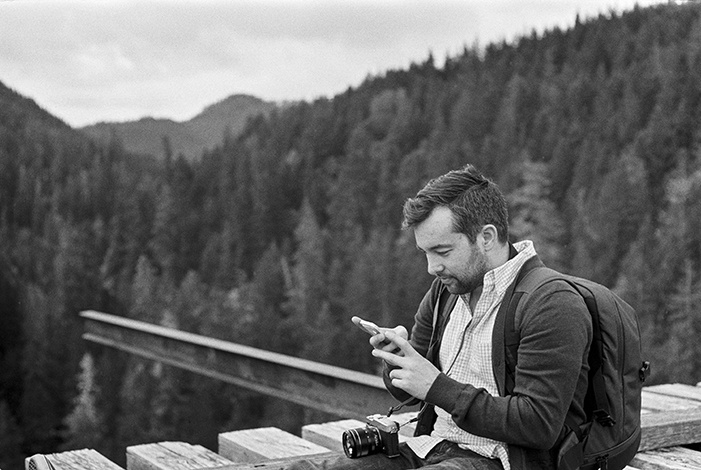 Local hikers have noted that the traffic has exponentially increased this summer over last, which prompted the current owner of the property to increase security and report trespassers to the local police. According to Green Diamond Resource Co., the current property owner; the bridge has never been open to the public but, due to the increase in traffic, they have implemented more "no trespassing" signage. Reports of trail rehabilitation, to deter future visitors are also trickling onto the forums. With the increase in popularity comes with the inevitable increase in vandalism and littering. Some sections have even been burnt by visitors. This, people, is why we can’t have nice things. 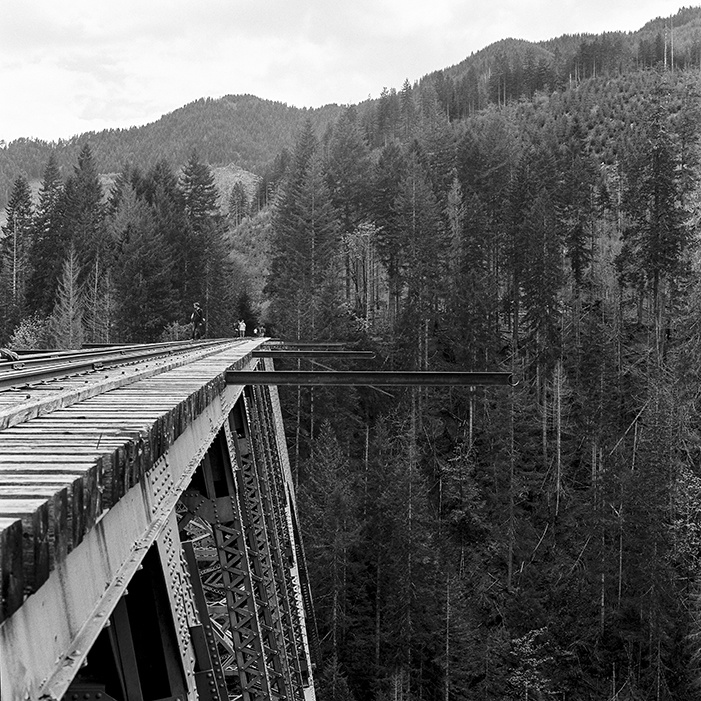 Save yourself the trip, fuel and a ticket and stay away from this area. Possibly in the future it will be low-key enough to visit again.

Something you should ask yourself before you post is, “are the likes worth it?” If the location is sacred to you, posting the photo for internet points may not be ideal. Keep the places important to you close to the vest. If you aren’t emotionally invested then go right ahead, but don’t complain if it catches on and becomes overrun with other Instagrammers trying to cash in on it’s value. 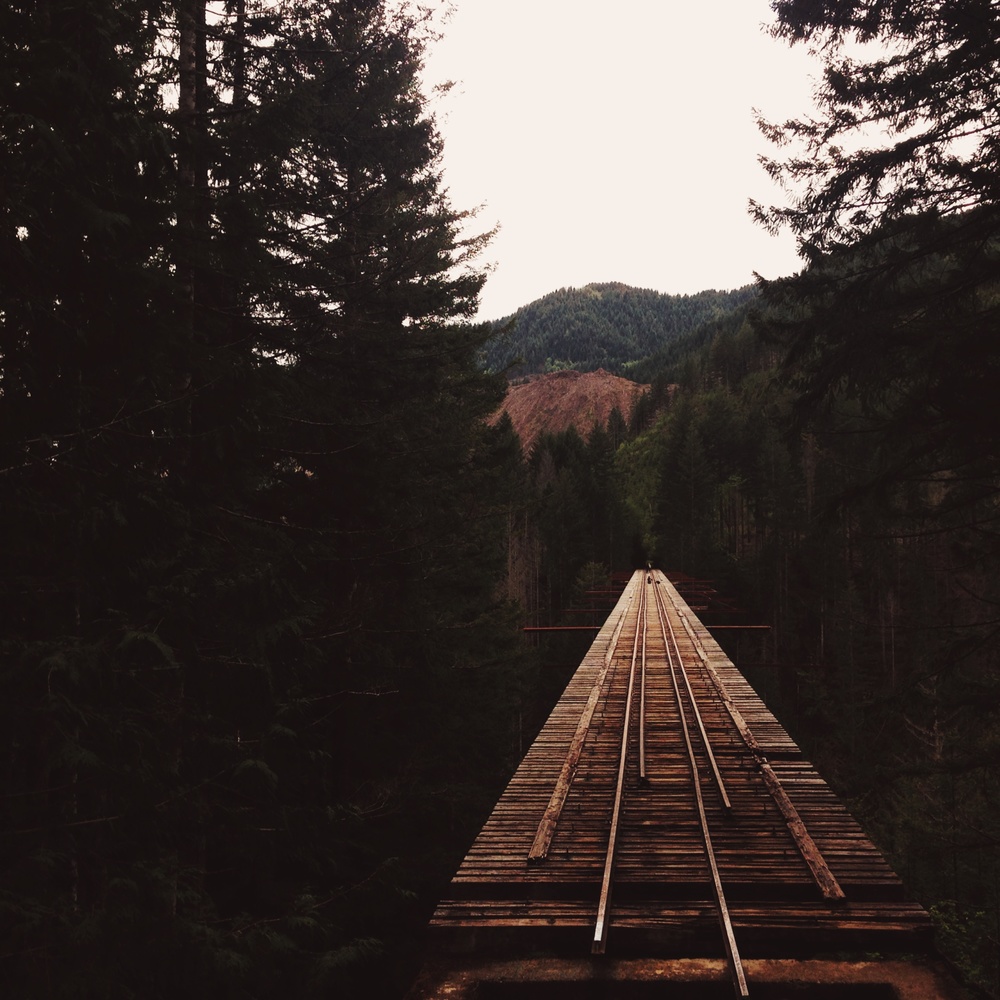 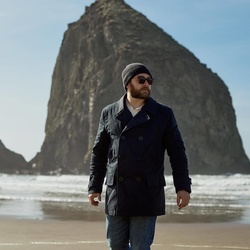 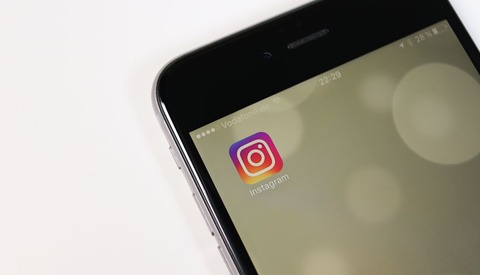 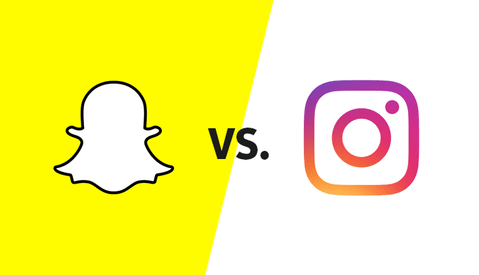 Opinion / August 3, 2016
Can't Buy Them? Just Become Them: Why Instagram Versus Snapchat Should Come as No Surprise 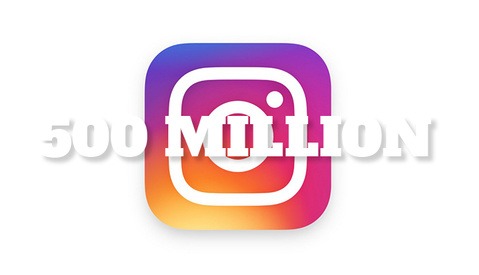 Apps / July 19, 2016
Instagram Explodes Past 500 Million Monthly Users and Why It Matters 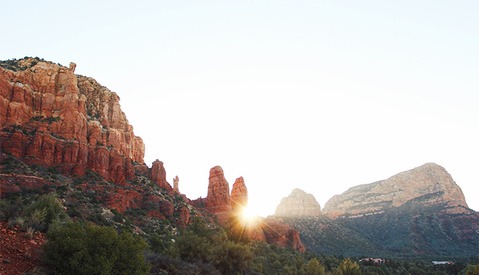 There was a ski resort in the high Sierras that was abandoned in the 1990s. I used to visit it from childhood until my 20s. All the chairlifts where still there, the lodge and rental shop still stood, it was like it was frozen in time. I went back to use the 70s style architecture as a background for some photos only to find that some a*shole burned it down. People suck.

That is seriously unfortunate. I don't understand why people feel the need to destroy cool things. So many amazing historic places in Nevada have ended up this way.

Looks like a gorgeous place, but you couldn't pay me enough to walk across that!

It is literally breathtaking! It would have been something to see it in full operation.

I live across the globe, in sweden, scandinavia. Ive seen this bridge in countless galleries. Sean flanigan, jordan voth, mccutchan etc. Its mustve been quite a poorly keps secret. That being said i wouldve loved to visit. Where i live a space like this wouldve been destroyed and kept from the public from the start. Man it looks amazing.

I only stumbled upon the hashtag "#thatnorthwestbridge" this morning as I scrolled sleepily through Instagram. As a photographer and a history lover I am so disappointed to find out this bridge is closed. I understand, but why shouldn't people be allowed to marvel at the sheer genius of a bridge like this? Considering it was built during the Great Depression, I think the fact that it was even built is amazing. Does anyone know if there are plans to restore or keep this bridge up? Is this doomed to be another one of our I dust rial masterpieces that is left to rot? I would rather foot traffic and tourists be allowed to view it than to let it crumble in secret. Tragic...

This bridge sounds really amazing and cool! Too bad it got sealed off by the property owner last year. Reminds me of the fact that vandalism has led to some things also getting sealed off where I live, unfortunately as well.