Now this is clever. Victorinox makes a few fragrances and wanted to create an interactive video that shows just how fresh their perfume makes you feel. So they sent a crew up to Cauma Lake in Flims/Laax, Switzerland to film a 360 degree video UNDERWATER! To capture 360 video footage they used the new Yellowbird camera which works a lot like the Google streetview car. After watching the behind the scenes video below, mouse around the second interactive video to see how you yourself can smell like a clean lake from Switzerland.

Want to see how Victorinox used this video in their advertising? Check out the full ad campaign on the Victorinox Fragrance Page. 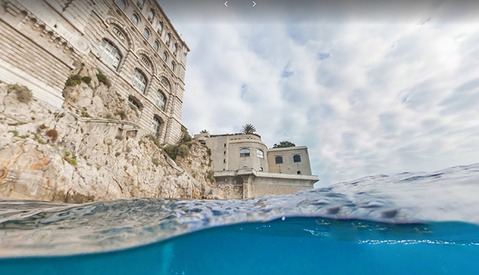 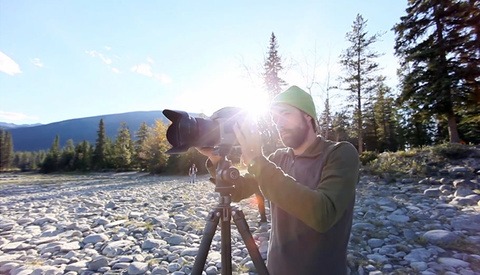 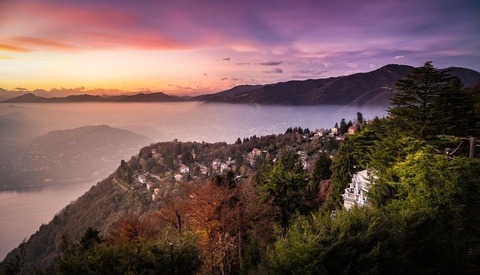 Victorinox is not a fragrane company, they are the makers of Swiss Army. The HAVE a fragrance but they are an out doors equipment manufacturer. It would be similar to Oakley making a fragrance that probably stinks.

That's like saying just because Samsung is famous for their phones and TV's, that their washing machines probably don't work.

also, how about the fact that probably half of the fragrances out there are sold with names of companies originally famous for other products: gucci, prada, Davidoff (cigars), Lacoste (recently started a fragrance line) - hell Adidas used to be purely shoes.....

I completely agree. All that set-up and equipment and nothing...

Novel idea but nothing really exciting about the result.