One photographer has been creating dreamy pictures thanks to modifying a vintage lens in order to create “magic bokeh.”

Alireza Rostami of Iran has been experimenting in altering gear for years. He has since discovered that reversing one of the elements inside a lens can create a rather unique effect.

“I am a researcher in the field of photography lenses from Iran, and my country doesn’t have the technology for manufacturing cameras and lenses,” he told PetaPixel. “I’m motivated to research and discover this technology, so I began studying and collecting information about the history of photographic lenses and, consequently, the use of reverse engineering for camera and lens autopsy.”

Having discovered the camera brand Zenit, Rostami purchased their MC Zenitar 50mm f/2, a relatively cheap lens that retails for around $70, and began customizing it. The series of images that you see here were taken with that very lens, attached to his Canon 6D DSLR with the help of a M42-to-EF mount adapter. The result is a deeply shallow depth of field which, as demonstrated, seems to complement nature and flower photography well. Check out the video below for more on how he did it.

What would the effective focus distance be for this? It seems most of the test shots are 2-3 feet away from the lens. I think this effect is incredible and would love to use it for some abstract portrait stuff.

I just ordered a copy of the same lens, to make his mod. (Should be here by early September. 😆) I'll let you know!

Great, looking forward to it!

Got the lens a few weeks ago ($50), tried a few times to make the mod, and got it done today. Here's a shot of the tree outside my apartment, through a window screen, and a shot of the top of a dresser. It'll take me a while to figure out the effective focus distance for portraits, but the shot of the dresser (focused as close as it'll go) is no more than 18" away.

Both shots: full crop, very lightly edited only for color.

I'll follow up again when I have a human subject. 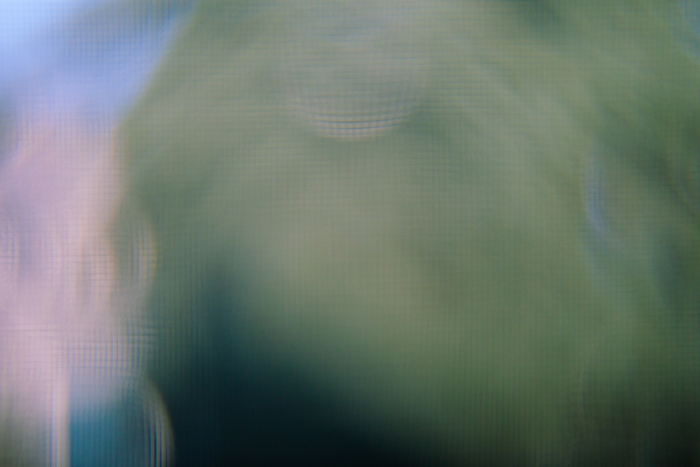 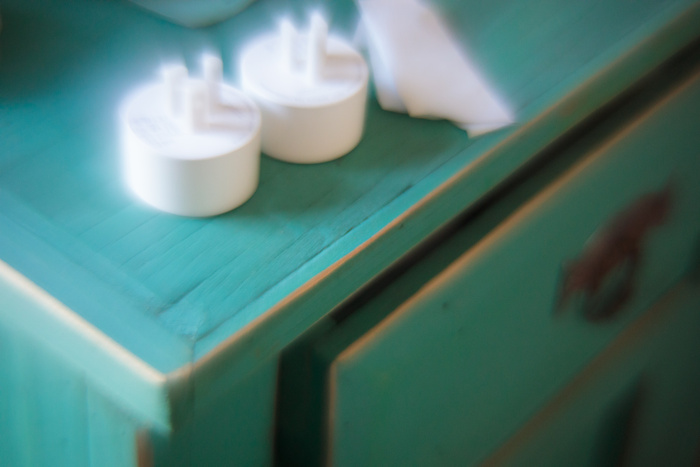 Oh interesting. If it focuses on anything farther than 18" then I'd call that pretty usable for some artsy shoots. Thanks so much for remembering this thread and getting back to me!

These are nice samples. For those interested in vintage lens, there's a closed group on Facebook called "Vintage Lens" and there are some masters on the site who have been using and manipulating vintage lens for years. Some of us routinely use both vintage and modern lens to various effects and have clients who love them. While sharpness ain't everything - particularly in the history of photography - there are lens that are not sharp but render amazing bokeh and then there are some vintage lens that render stunning samples that are also sharp.

Vintage Lens for Video on Facebook is also good. I'm a firm believer in using vintage as viable options for both video and videography.

I find an insane amount of value using vintage. Both from a cheap alternative to get fast full frame lenses to experiment with and that connection to the history of the craft. They're not break the bank expensive either so it makes them super accessible.

I'm surprised it hasn't caught on more with the younger hipster crowd because they're great lenses to mount and get some expensive looking image results at affordable prices.

These images are super cool and it's nice to see a vintage lens video posted.

Great to see photographers come up with very creative use of their gear.