Recently we wrote the sad news that Lexar was going to close doors. Now we hear that it's going to live. Technically speaking, it will be the same brand name, but resurrected with another heart. Will that heartbeat manage to keep the company running at top speeds?

We've seen lots of acquisitions of big companies the last several years. Quite a few of them have been bought by Chinese investors. The case with Lexar is similar: the Chinese company Longsys has bought the rights to use Lexar's trademark and to continue to produce and distribute flash storage under that brand. They've been on the market for over 18 years and now sell over a 100 million flash-based products annually. Their CEO, Huabo Cai, promises the current Lexar customers that the transition will be seamless without any change in products quality, support, and services. Lexar states on their website that the existing warranties will continue to be honored.

Lots of high-end gear nowadays is produced in China, and that's not a synonym for low quality anymore. All past and new customers hope that Lexar will continue its well being under the new owner. Are you a Lexar owner? Would you buy Lexar cards with the same confidence as before? 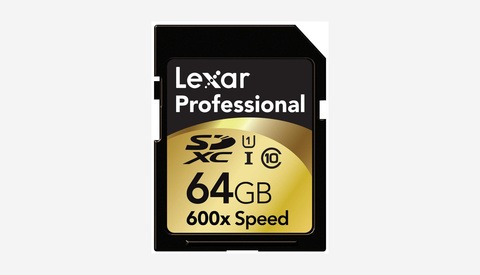 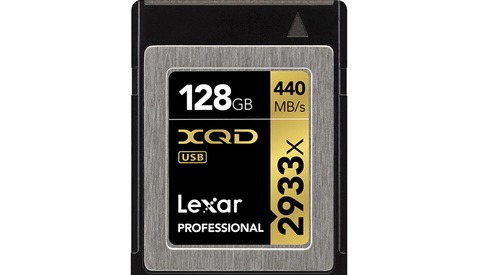 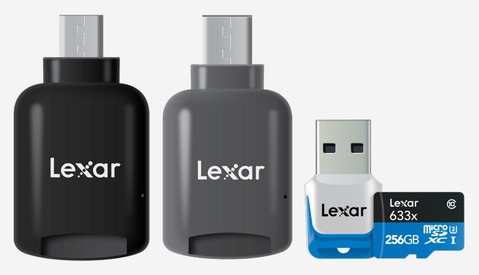 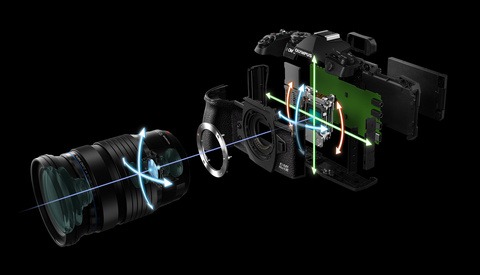 I will buy my memory cards from the first company that will guaranty their product by including a 2-year Data Recovery Service.

That's great if the product is stable and data loss is a rare exception. Otherwise no sense of having your cards 17 times in the service for 2 years at no service cost :)

I will not buy any new Lexar cards until other people thoroughly do the guinea pig work after this switch. As I understand it, all this company did was buy the Lexar name and brand. This is different from them actually purchasing the company, intellectual property, manufacturing assets, etc. Lexar cards in the future will just be Longsys cards with a Lexar sticker on it and given the fact that I know nothing of Longsys right now—certainly not enough to trust using their cards—I see no reason to suddenly trust them now that they've just bought the Lexar name to stick on their products.

This is not to say that it will definitely be bad. It's just that nothing we know about Lexar prior to this will carry over to the "new Lexar".

I was also thinking about making a distinction between the new and old Lexars when making purchases or reviews. Of course, for those that are aware of the switch, Lexars will be judged as "a new type of memory card on the market" until it is proven robust (as long as "robust" can apply to storage).

Man i hope this happens, I love my lexar cards

It is happening. I hope the quality is not less than the original Lexars'.

Famous last words: "Trust us. We won't change a thing."

Тime will tell. Customers will try.

I still wonder what made them close their retail division at such a moment when their cards were highly valued and affordable.

I'll keep buying but I'd test the speeds and durability the original been known for.