The Pen tool is incredibly powerful, but not always the easiest to use for newcomers. Even those familiar with other Photoshop features are often less proficient with using the Pen tool to select specific areas or create paths. While it's not meant to replace the original Pen tool, the new Curvature Pen tool previewed in this video helps make a faster and more accurate selection around objects with curved edges in a way that could even be faster for those who are already good with the traditional Pen tool.

The new Curvature Pen tool also seems great for creating shapes, but it's unclear how great it would be for outlining complex shapes with many varying curved and straight edges. This is likely why the Curvature Pen tool is seen as an additional, helpful tool to complement the ever-dependable Pen tool.

At the end of the video, Adobe explains this is a feature that will be available at the end of the year with a new, major release of Photoshop CC. Perhaps we can expect a few more sneak peeks before we get there.

Apps / October 5, 2015
Adobe Announces a Slew of Updates to Its CC Desktop and Mobile Products at Adobe MAX 2015 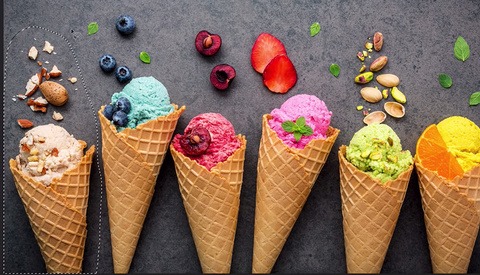 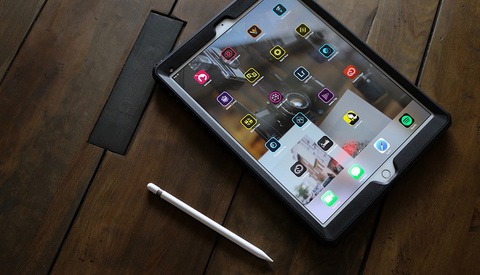 It's been in Illustrator for a while. I use it quite a bit. In Photoshop, I think it'll be more useful for design than photo editing, though.

Looks great - but let's hope the update also includes the ability to change the color of the path for visibility. A needed change for a long time.

yeahh we can only hope, i need this in my life, and my eyes too!!!

I'm very used to the pen tool in illustrator however I find the Photoshop pen tool a bit confusing sometimes, hopefully this will be closer to the illustrator tool

That's so interesting. I really never even use Illustrator, so I didn't even know they were different. Seems as though they should really be the same tool for a unified experience... Hmm..

I used to have an option like this in an old motion image compositor I used to work with called combustion. Kinda cool, but it's nothing I ever missed, both in combustion and in Photoshop.