A photographer in Ireland who was out for a stroll with a tripod at night was mistaken for a gunman by a passerby, who called the authorities. A manhunt ensued. And he had no idea.

One of my biggest fears about photography is that I’ll get mistaken for someone malicious and get tackled, shot, or worse. Once, when I was photographing the Dalai Lama’s appearance at my university a number of years ago, I was almost tackled by the Secret Service for getting off of my media platform — a rule I didn’t know existed. Add to this experience that most photographers wear black, wear gear belts and vests, and carry cases that look like they could hold any number of things that go “boom,” and the nature of how our tripods and other equipment could look to someone who is uninformed about the industry, and it’s not entirely unreasonable to worry that we’ll get mistaken for the bad guy at some point in our careers, which brings us to last weekend.

A photographer in Ireland was recently the suspect in a manhunt mistaken for a bad guy by a passerby on a beach in the South Kerry Bay. He was out at dusk with a tripod, walking along a beach in search of a location to do some astrophotography. After the passerby tipped off the authorities, a dramatic response followed, involving emergency protocols, cordoning off the public, and roadblocks. The Gardaí, the state police force of Ireland, descended upon the area, and at one point even stepped into a local pub and asked to borrow some binoculars to aid in their search.

Eventually, they found the photographer, who was completely oblivious to what was going on. The search was called off after the police realized there was no actual threat. I can’t imagine realizing what would have been going through my mind when I realized I was the subject of a manhunt but hadn’t even known about it, so I figure this photographer was a little worked up about it as well.

Be careful out there.

Posted In:
News
via:
Independent
23 Comments 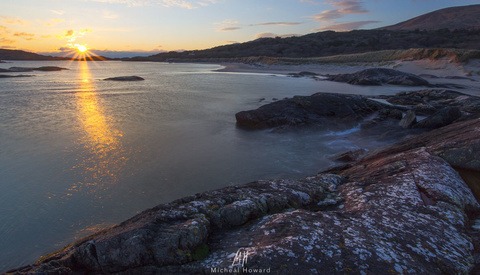 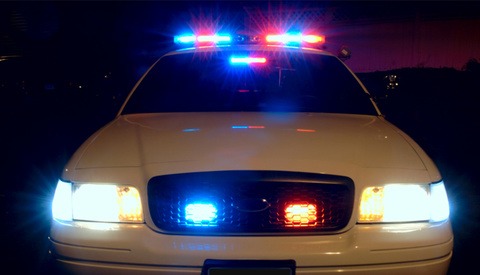 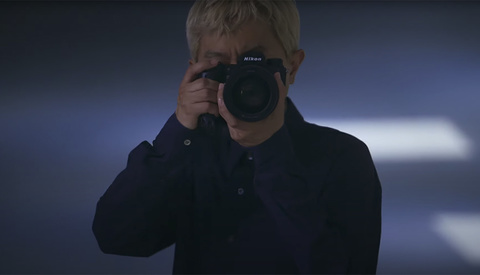 There is a segment of our society that needs to just stay in their homes. Are they so frightened that they think that everyone is a terrorist? Take a couple seconds and look at what's going on, I hope the person who sounded the alert gets a stern warning from the authorizes. I suppose that tripods, painters easels and elderly persons canes are on a watchlist.

I walk around downtown Austin sometimes before dawn on Saturday or Sunday morning, shooting photos. I worry a bit about someone being mistaken about what I am doing.

Back in the 90s I was coming home from a night of shooting around Manhattan. I had my Slik Mini tripod hanging of a belt strap underneath my jacket. A cop car pulls up fast, the cop gets out, hand on gun, ready to blow me away. He thought my little Slik was a sawed-off shotgun. Fun times.

I'm guessing that the "passerby" was a tourist- probably American. What is there to shoot in S. Kerry anyway? A Guiness keg?

Thomas, I had exactly the same thought, the passerby was most likely an American tourist on April 1st :) . It's a good job An Garda Síochána - Ireland's National Police Service, are an unarmed police force. It makes for a much safer society here (and before anyone cries foul, yes, we do have armed police here, but only in the form of small, specialist units, the Regional Support Unit, and the more specialised ERU (Emergency Response Unit) - the regular police force is unarmed however).

The original article states that it was armed police that were involved, and there's no use in speculating about who tipped them off -- in my experience, tourists are far less likely to go to the effort to figure out how to call up foreign police unless they really need to. Most likely a local.

I know, I was just making April 1 last a little longer. To be honest, I'm not sure what to make of it, as it all seems a little far fetched to me, like a rather well orchestrated April Fools joke, although the photographer involved, Mícheál Howard, does seem to exist and not the creation of someones vivid imagination (he has provided his account at https://bit.ly/2Eilxw3).

All the same, I couldn't help but see parallels with the Andy Grimm shooting last September.

Calling police here is no different to elsewhere; just dial 112 or 999

I'm going to guess it was an Irishman and probably drunk. Aren't stereotypes fun!? SMH

Forget a drunk Irishman, a sober Irishman probably wouldn't recognise a gun on a tripod. :D

I don't know. I remember reading news stories about the IRA and I'm not that old. Also, I've seen quite a few Irish movies. I'm guessing American movies, with all our guns, are fairly popular by comparison. ;-)

Hey why the cheap shot against Americans? There aren't stupid jumpy people in Ireland too?

I’m form Ireland and find this story highly unlikely. We don't have guns in Ireland and would never suspect anyone of carrying or aiming a gun, it’s not a fear or the kind of visual juxtaposition we would have in our minds. Even if someone did have a gun we would probably suspect it was just a kid with a toy gun. I think that is why the other comment about the man being an American tourist is a possibility and not a slight on Americans.

"One of my biggest fears about photography is that I’ll get mistaken for someone malicious and get tackled, shot, or worse."

On of my biggest fears about photography, and pretty much existing, is that I’ll get mistaken for someone malicious and get tackled, shot, or worse. Wallets, keys and cell phones are hard enough to distinguish from weapons these days. Now, cameras on tripods.

The same thing has happened to me recently. I was photographing light trails on a highway overpass at dusk, and some driver called the police and told them I had a tripod mounted rifle. Needless to say, when two cars approached me I was really nervous and scared. We had a laugh about it at the end, and it helped that they knew my brother, who is also a cop. Anyway, be careful out there!

That's crazy! Unless you have some super long telephoto, how could a camera on a tripod be confused for a rifle? These are just crazy (stupid) times we live in!

A few years back I was doing a video job on a Ivy League college campus. I was waiting to meet the faculty member I was working with, just outside the entrance to their building. As I stood there with my camera bag and tripod bag two campus police approached me. They were very concerned about the tripod bag as someone had called them saying someone was walking around with a gun case. I ended up letting them surcharge my bags and everything was fine, but it changed my mind on what bags I use to carry my equipment with from then on. 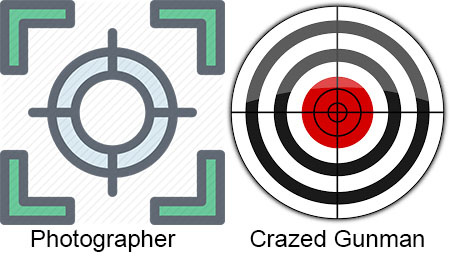 You may need to offer a substantial discount to get crazed gunmen to get the stickers.

Maybe it's time to put reflector tape on things

I shared the original article with Fstoppers on the 2nd April... so you are welcome :)